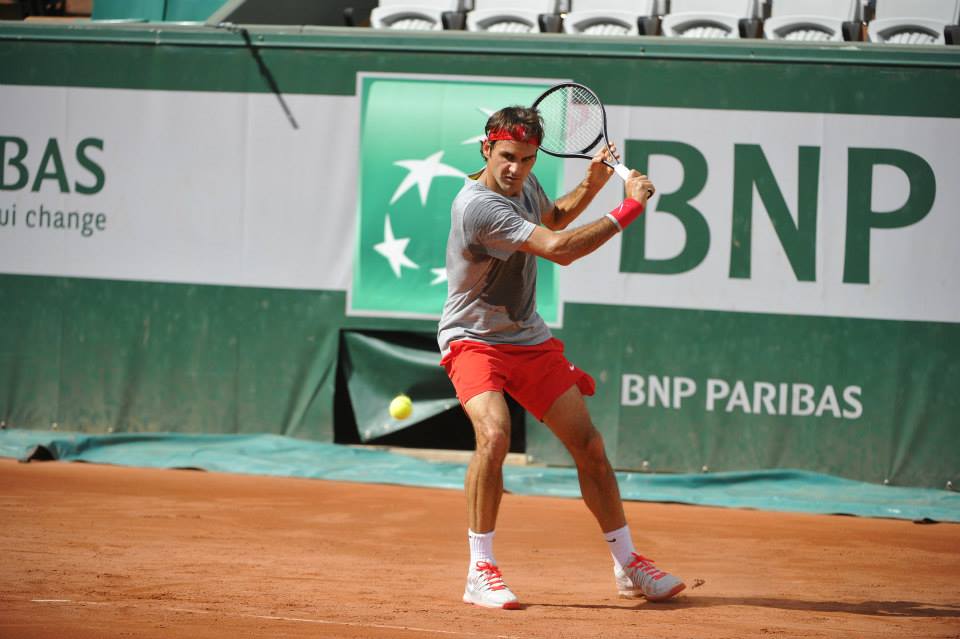 The 2014 Roland Garros draw ceremony was held Friday in Paris, with players getting in some of their last practice sessions before play begins Sunday. Roger Federer is seeded fourth, and opens with a favorable draw. The 2009 champion faces Lukas Lacko in the first round, followed by a qualifier, then going up against Dmitry Tursonov in the third round. He could face either Mikhail Youzhny or Ernests Gulbis in the fourth round, and has drawn Tomas Berdych as his seeded quarterfinal opponent.

Federer would face Djokovic in the semifinals by seeding, while eight time champion Nadal is projected to take on Wawrinka in the top half. View the full draw below or download the PDF version here.