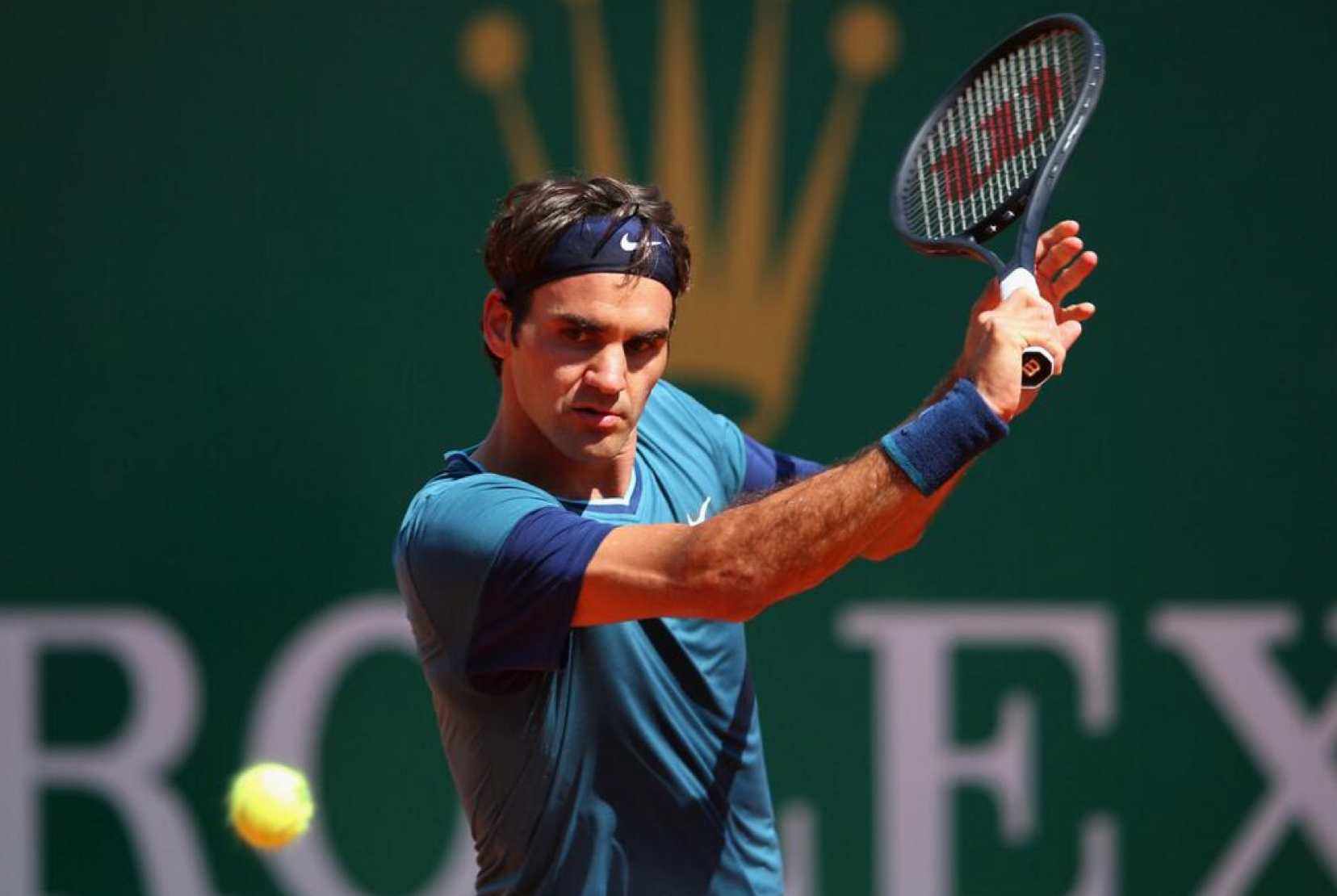 Roger Federer recovered from an early deficit before comfortably moving past Lukas Rosol Thursday in Monte Carlo. The tall Czech, known for upsetting Rafael Nadal at Wimbledon two years ago, got off to a quick start. Using aggressive tactics, Rosol broke early, taking a 3-1 lead. It would live for only a moment, as the Swiss maestro broke back and quickly took the opening set 6-4.

Rosol would win only two more games after his early lead, as Federer raced into the quarterfinals with a convincing 6-4 6-1 victory in 57 minutes. The Swiss fired six aces to one double fault. Although he served at only 58%, Federer won 90% of points on his first serve. For the second day in a row, he was 4/4 on break points. The 17-time grand slam champion will face Jo-Wilfried Tsonga in Thursday’s Monte Carlo quarterfinals.