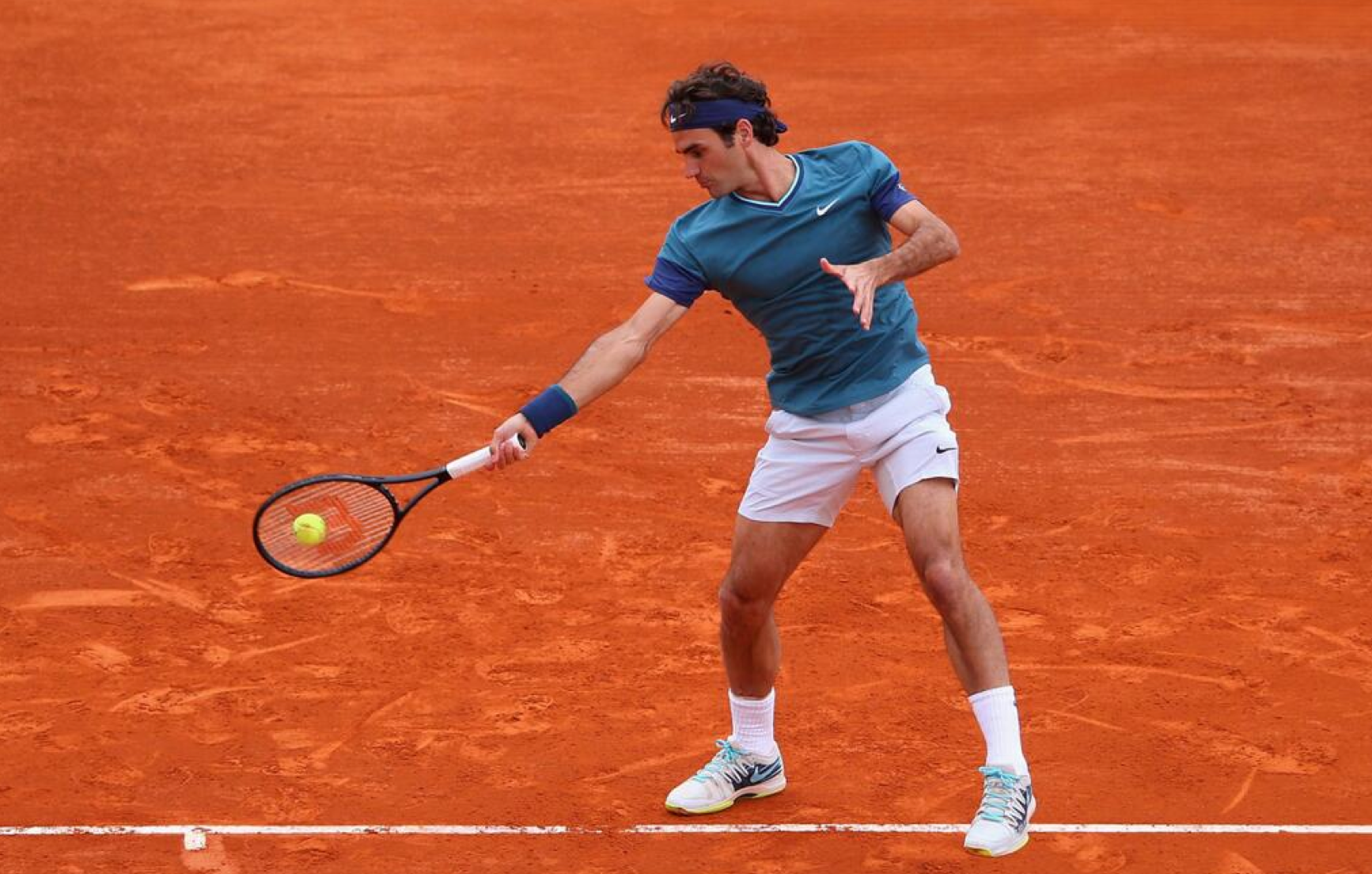 Roger Federer got off to a smooth start in Monte Carlo Wednesday afternoon, as he eased past Radek Stepanek 6-1 6-2 in 52 minutes. The Swiss maestro took a wild card into this year’s event, his first appearance since 2011. The 3-time finalist lost just four points on his first serve, saved both break points faced, and hit two aces. Carrying on his improved conversions on break points, Federer was 4/4 on break points against the Czech.

On arguably the slowest of all surfaces (including other clay court events) on the tour, the Swiss star played well on his returns, winning 44% and 56% of points on Stepanek’s first and second serves, respectively. Into the third round, Federer will face Lukas Rosol on Thursday.