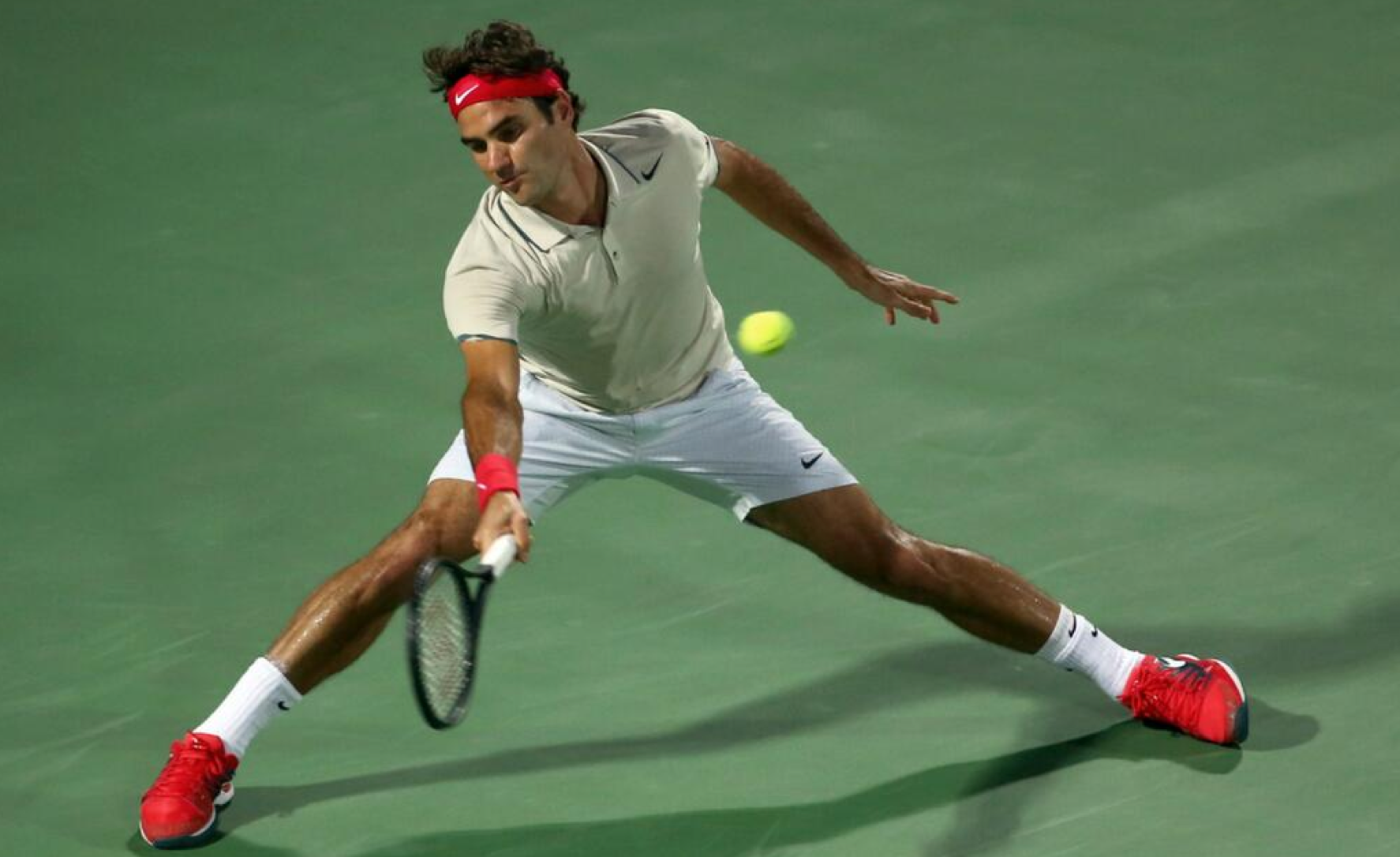 Roger Federer made quick work of Lukas Rosol Thursday night in Dubai, as he won his 40th match at the Aviation Club, where he is a five time champion. The Swiss maestro was broken in his first service game before settling in, winning six straight games to take the first set. In an identical second set, without being broken, Federer served out the match, 6-2 6-2, advancing to the semifinals of the Dubai Duty Free Tennis Championships.

Rosol, known for his upset of Rafael Nadal at Wimbledon in 2012, wasn’t able to find any rhythm after his 2-0 lead in the first set. The Swiss fired four aces to one double fault, serving at 63% and winning 80% of points on his first serve. Continuing with his improved conversion rate this week, Federer broke the Czech on 5 of 11 break point opportunities.

Afterward, Federer reflected on his first meeting with Rosol, his reaction to losing serve, and comparing it to his last match against Stepanek.

“When you play someone for the first time, you never quite know what his best level is or his normal level is,” admitted Federer, when asked how he felt when Rosol took a 2-0 lead. “That’s why you kind of keep pushing on, and that’s also why I guess the score came out the way it did, because I never let go. I always kept making returns, made sure he had to work hard.”

“Yesterday [against Radek Stepanek], I think I actually played okay. I just didn’t serve well. Maybe [I] could argue that Radek is a better return player than Rosol is and all these things, but still I did serve much more clutch today when I needed to, which didn’t work at all yesterday.” 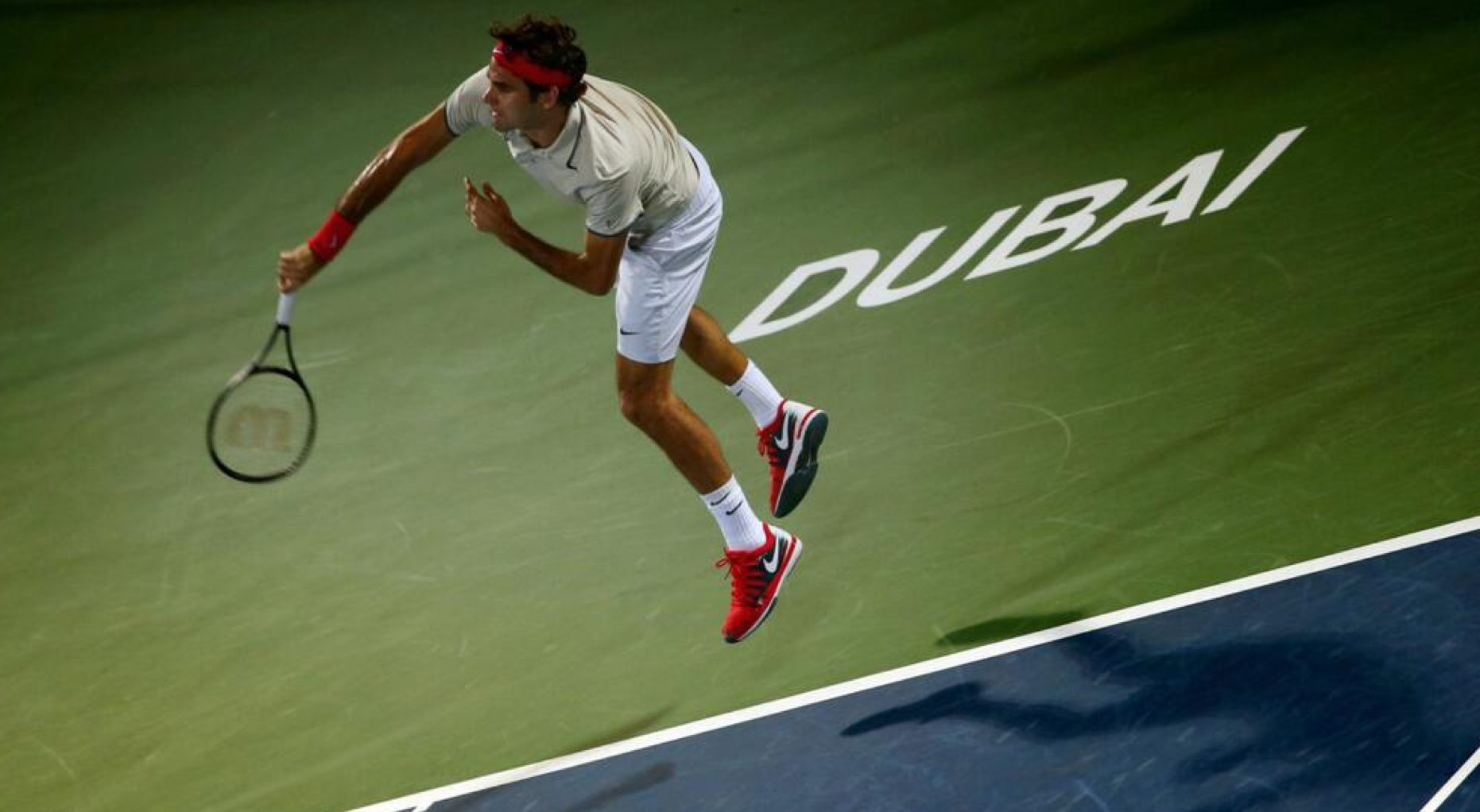 Looking ahead to the semi-finals, Federer said, “We know each other very well, and we’ve played each other everywhere and [on] all the surfaces, you name it. I think we always play the match-up actually very good, because we play explosive, aggressive tennis, so there is always some shot-making going on. I’m looking forward to the match. One match, best of three sets on a court like this, it’s a bit of ‘let’s see what happens’, anyway. We both know that.”