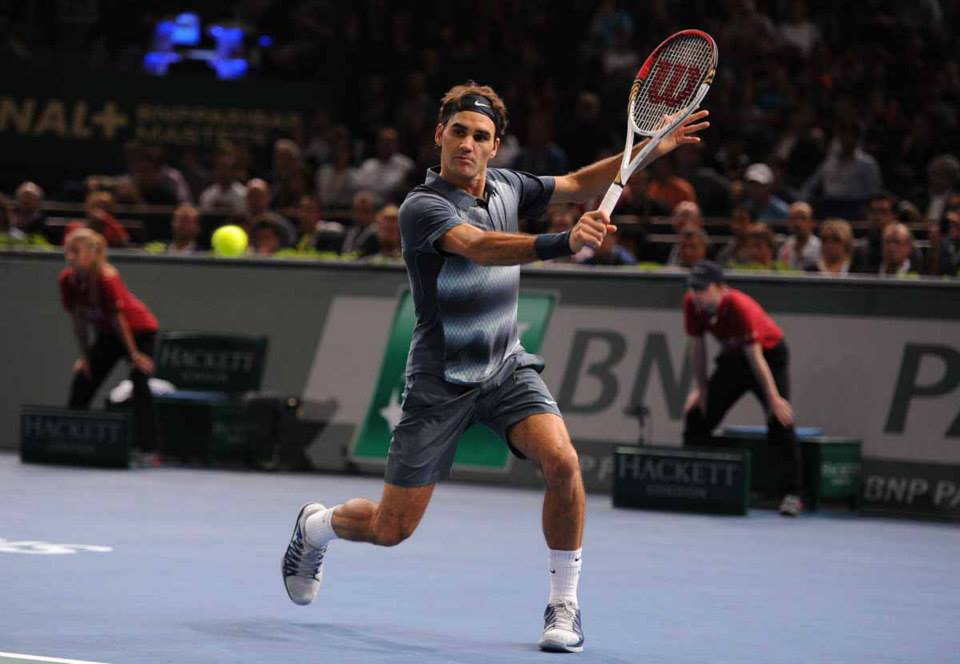 Roger Federer began Saturday’s semifinal in sharp form, executing a level of variety and precision which Novak Djokovic couldn’t handle, but it would not last as the Serbian mounted a comeback from a set down to outlast the Swiss in three sets. It was Federer who was aggressive early, mixing his topspin and slice backhands nearly 50-50, pouncing on his first break point opportunity and even fighting out of a tough service game to serve out the first set. In the second set, Djokovic began to settle in, just as Federer moved away from the tactics which worked brilliantly for him. One service break later, the Serbian’s confidence grew and he capitalized by evening the match. 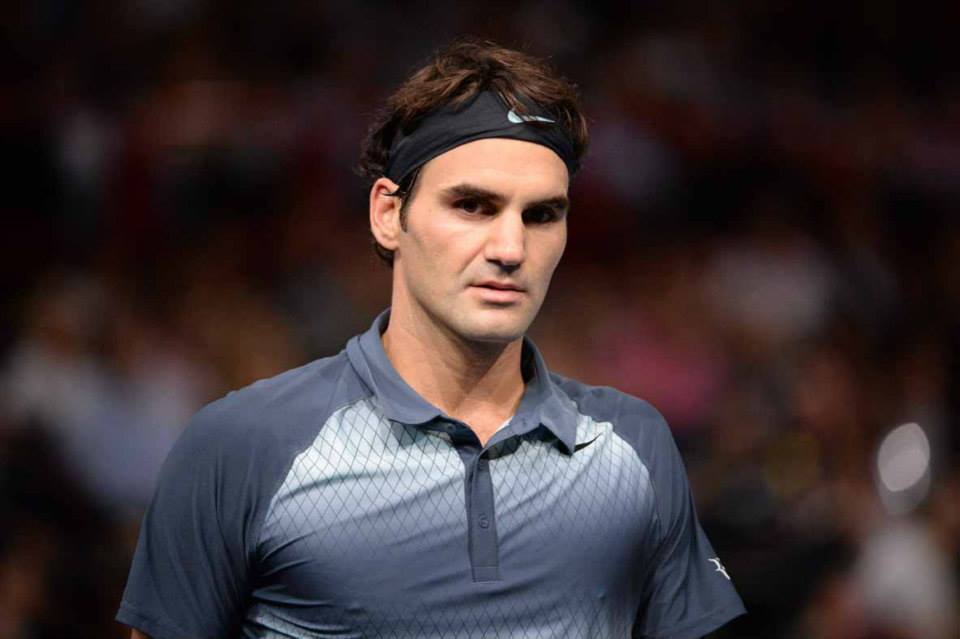 For Federer, playing his ninth match in twelve days, the variety had faded into baseline rallies more accustom to Serb’s comfort zone. The two exchanged several stunning rallies, but after exactly 2 hours, it was Djokovic who pulled out the 4-6 6-3 6-2 victory. He will face David Ferrer in Sunday’s final. Ferrer defeated Rafael Nadal 6-3 7-5. 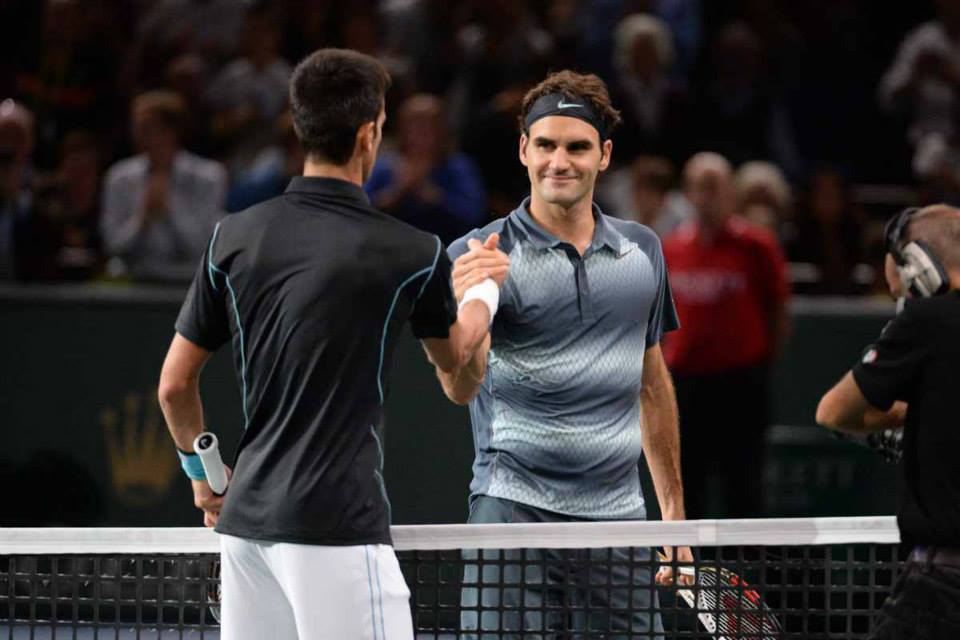