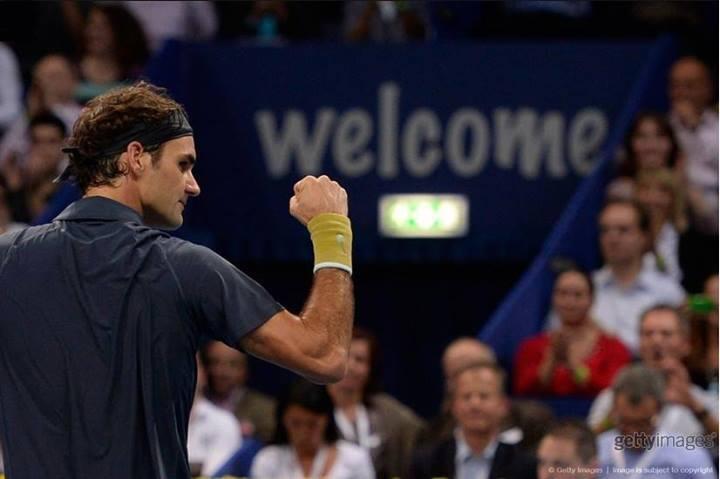 Roger Federer had to dig deep Wednesday evening in Basel, as he found himself down a set against Denis Istomin. The Swiss maestro was previously 1-7 after losing the first set at the Swiss Indoors, yet sharpened his game midway in the second set to bolt ahead into the quarterfinals. The five time Basel champion was slow to start and fired consistent errors in the fifth game to hand over the break. Although he found some rhythm and applied pressure in the final game of the opening set, Istomin managed to serve it out and take a one set lead. From midway in the second set, Federer found his game. He opened up a 5-2 lead within minutes, but would be brought back into a battle in his opening service game of the third set.

From love 40 down, Federer had to come up with spectacular shot making, and that he did. His defense and variety improved, as he wore down Istomin, thereafter breaking twice more. After 1 hour 51 minutes, the Swiss maestro secured his place in the quarterfinals, 4-6 6-3 6-2. He will face the either Alexandr Dolgopolov or the winner of the match to be played later tonight between Grigor Dimitrov and Radek Stepanek. 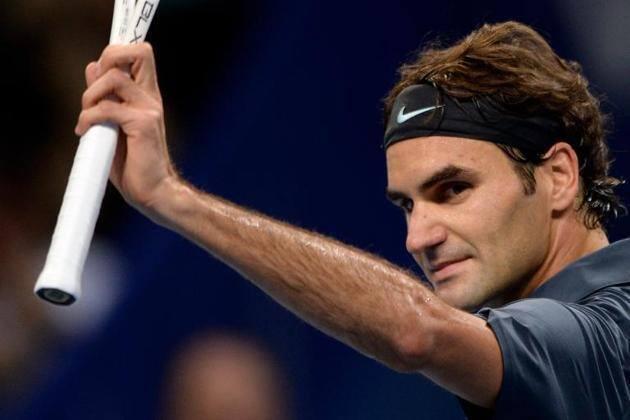