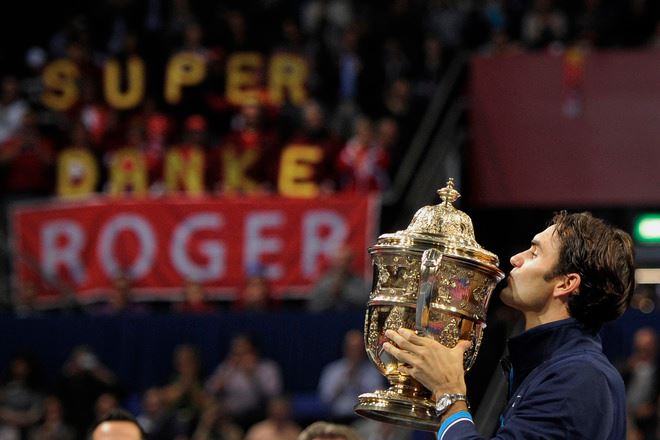 The Swiss Indoors draw for 2013 was held at 2:45pm local time in Basel, and Roger Federer, seeded third, will face Adrian Mannarino in the first round. The Swiss maestro is a five time champion in his home tournament, seeking to add to that tally next week. A second round match draws either Denis Istomin or Horacio Zeballos, followed by a quarterfinal match against either Grigor Dimitrov or Alexandr Dolgopolov.

Federer is drawn into the bottom half, where he is seeded to meet Tomas Berdych in the semifinals. Juan Martin Del Potro and Stan Wawrinka lead the top half of the draw. View the full draw below. 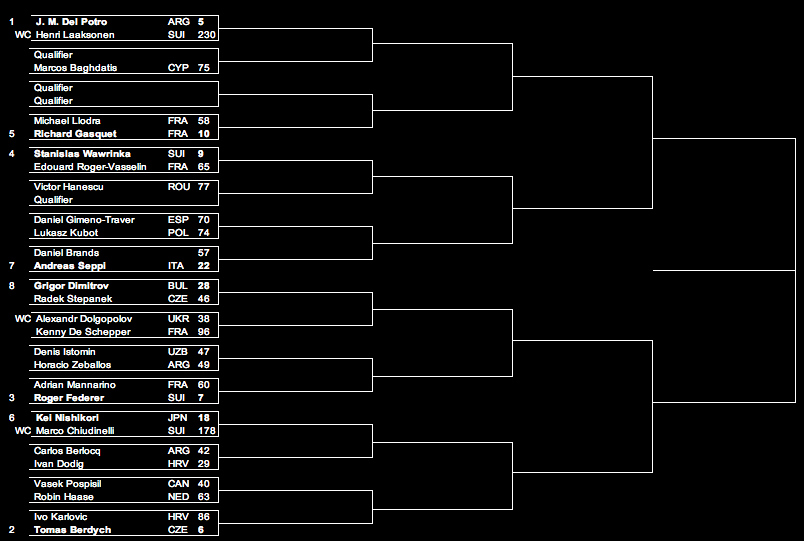