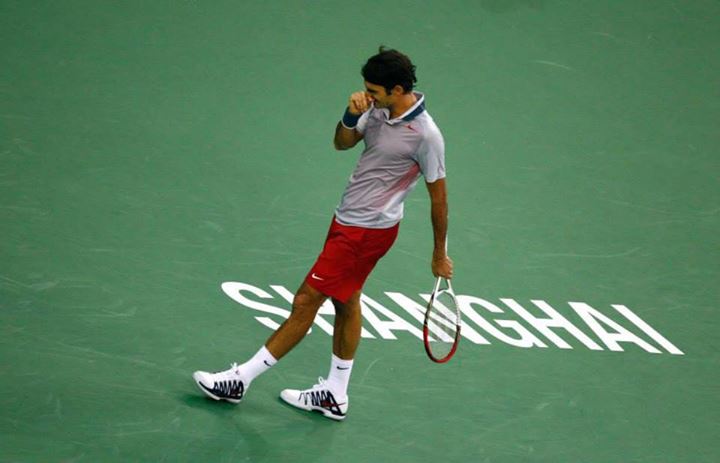 Gael Monfils upset Roger Federer Thursday afternoon at the Shanghai Rolex masters. The Frenchman pulled off just his second win in eight matches against the Swiss maestro, who was a level below his norm at many moments throughout the match. Although he served at 72%, winning 71% of points on his first serve, the Swiss only managed to hit 3 aces, compared to Monfils’ 15.

Chances looked slim when Federer was down a set and 3-5 in the second, but he fought back to push it to a tiebreak, eventually winning four straight points from 3-5 down in the tiebreak as well, to even the match. From there however, Monfils broke in the fourth game of the final set, closing his upset win, 6-4 6-7 (5) 6-3, in 2 hours 8 minutes.

The Swiss maestro, a record 6-time champion at the year ending World Tour Finals, is still battling to secure his place amongst the top eight players next month in London. With Tomas Berdych’s loss today, the rankings remain close heading into upcoming indoor events. 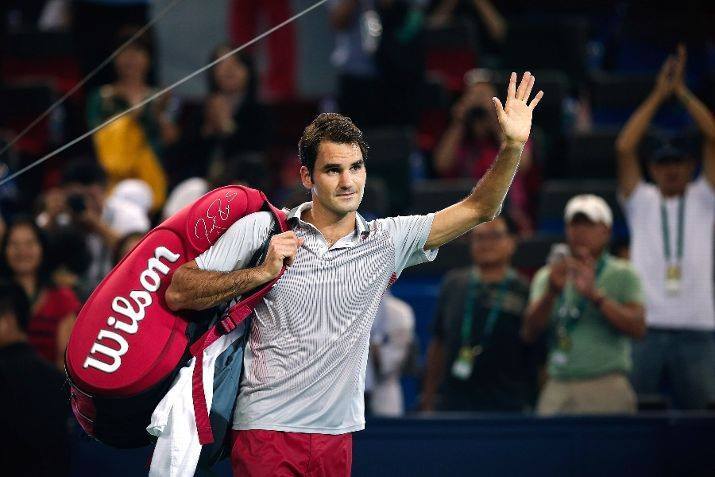