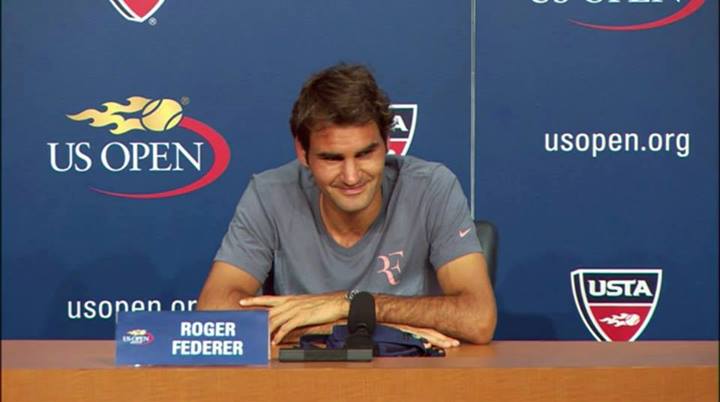 5-time US Open champion Roger Federer gets set for another shot at winning his 18th grand slam. The Swiss maestro is participating in his 56th consecutive grand slam, a mark which ties the all time record, shared with Wayne Ferreira. He is coming off a highly competitive match against Rafael Nadal in Cincinnati and is eager to re-energize his season.

“Clearly when I come here I don’t just look at trying to make quarters,” Federer said. “I’m here trying to win the tournament, but it starts at the very beginning and that is Monday I’m playing, I heard, so that’s really where the focus is right now.”

“It’s important that I concentrate on my game and that the passion is there, that I work the right way, that I’m prepared, and then that I feel like I can win a tournament,” Federer said. “(I) clearly want to move up from here. I only have the quarters to defend, so I hope I can add some points to the rankings.” 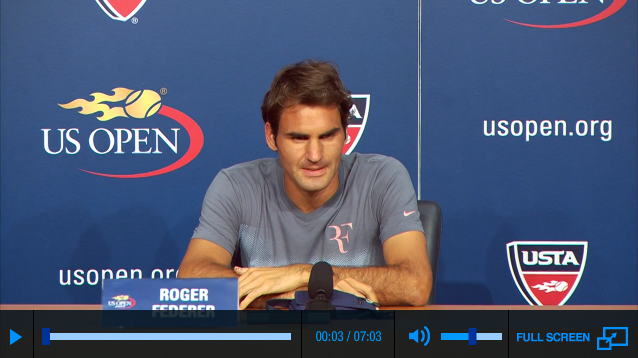