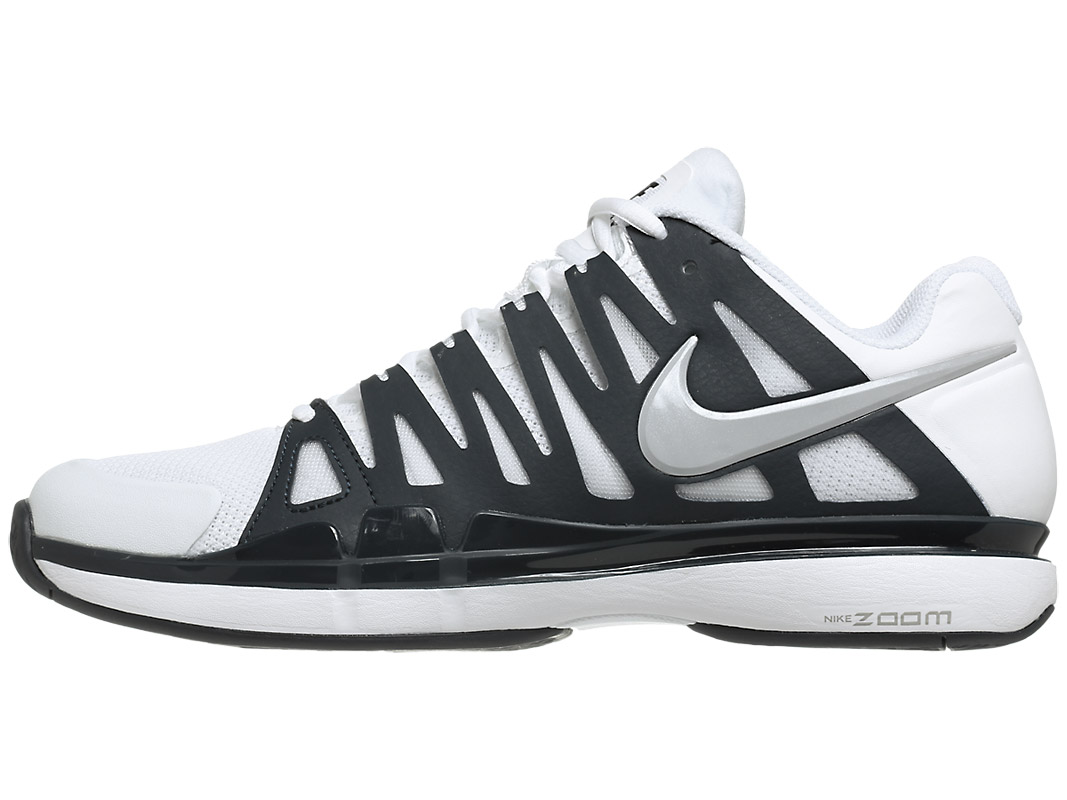 Roger Federer will look to defend his title at the 2013 Western & Southern Open, the Cincinnati masters. The Swiss maestro dominated Novak Djokovic in the final a year ago, winning his 5th title (2005, 2007, 2009, 2010, 2012) at the last major stop before the US Open. He became the first 5-time champion in Cincinnati, and will go for a record extending sixth title this year. On court, Federer will be wearing gear from the Nike tennis fall 2013 line. See his outfit for this week’s Cincinnati masters below. 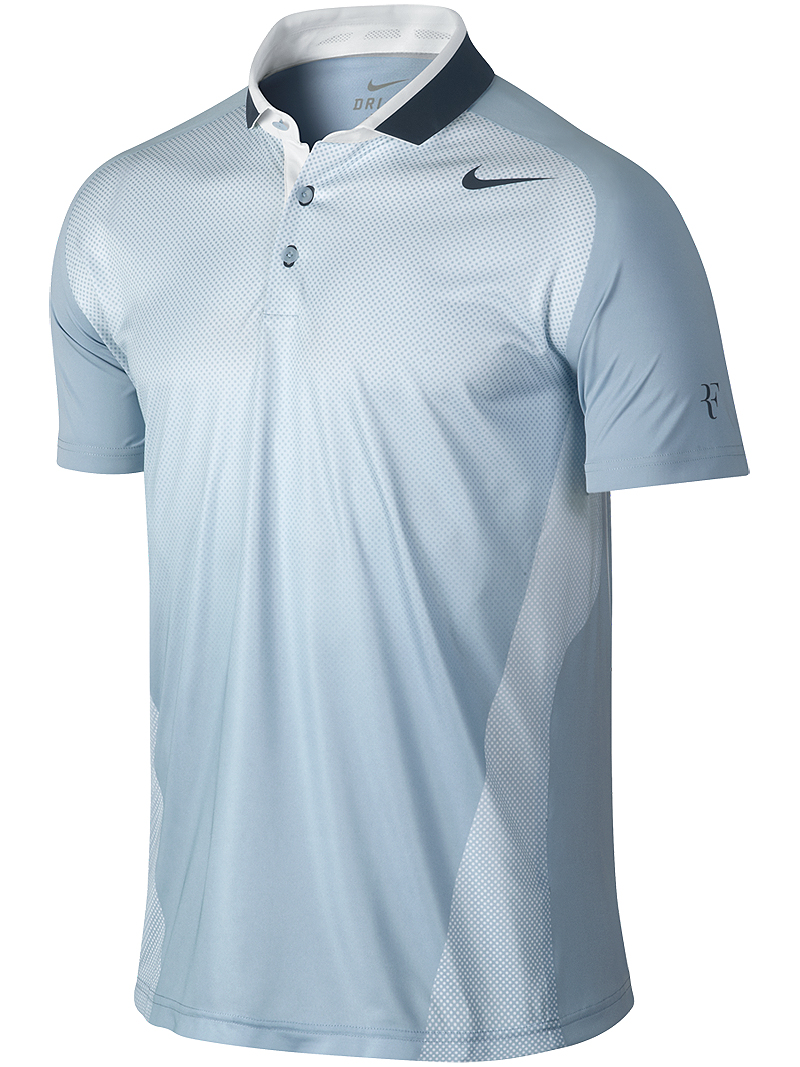 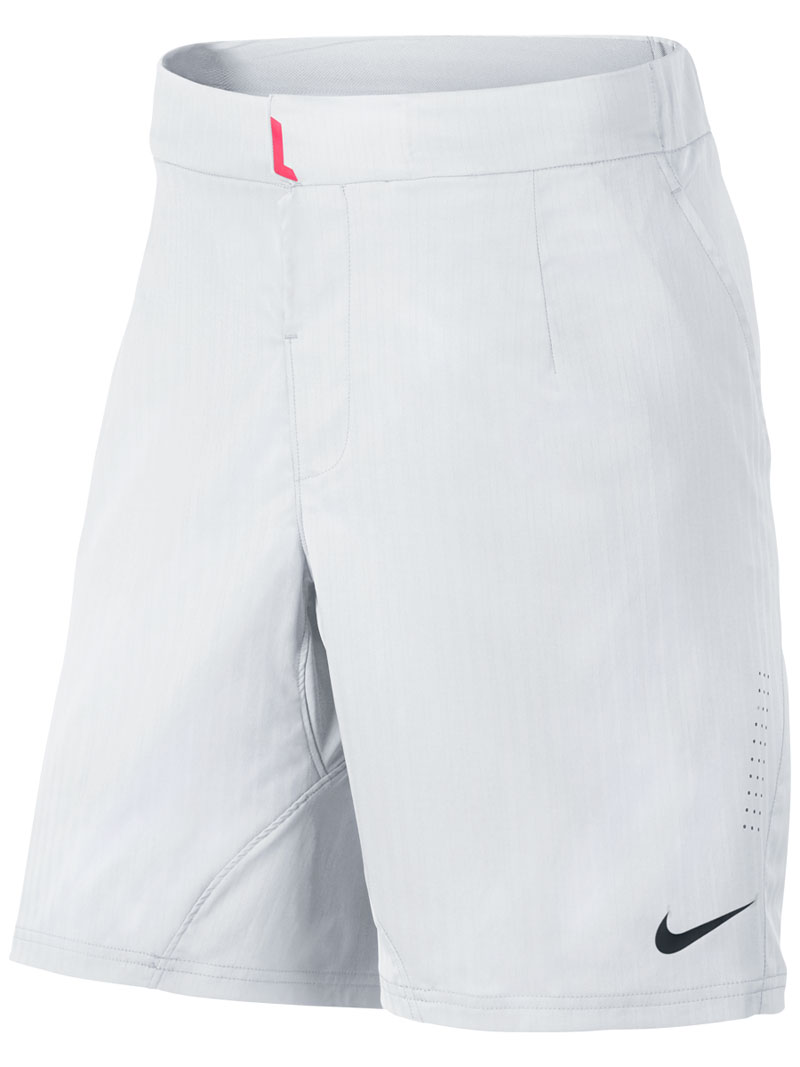 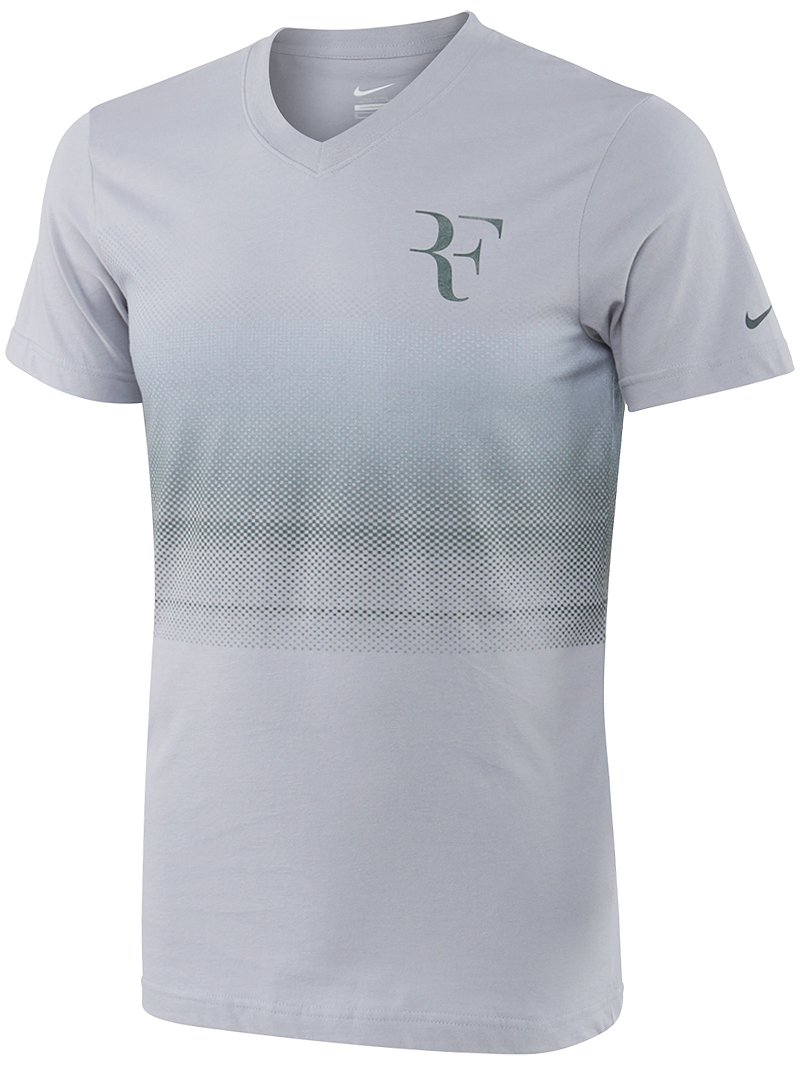 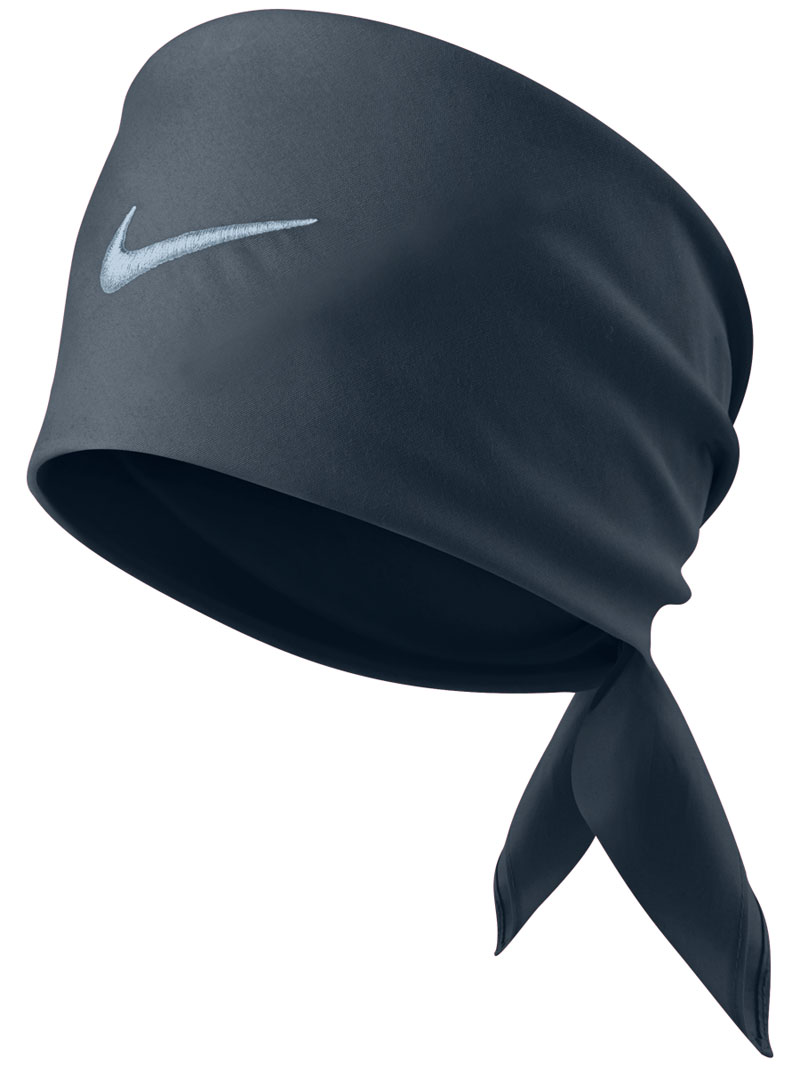 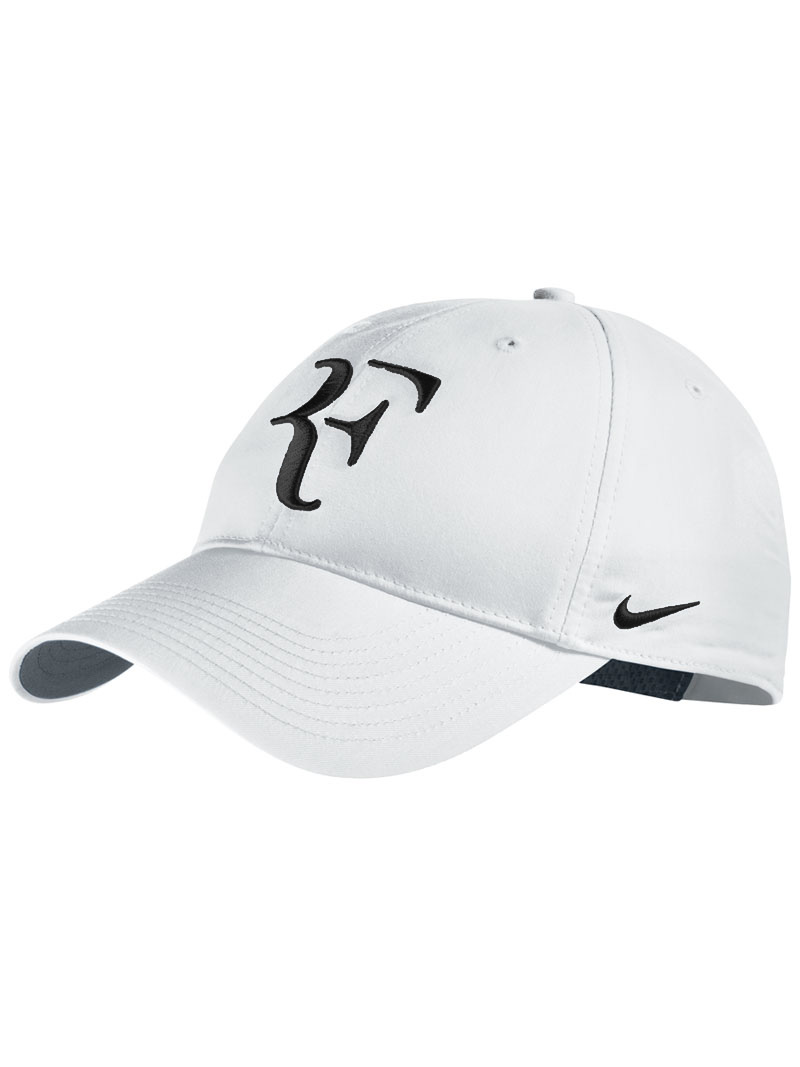 Watch full coverage of the Cincinnati masters on FF07tv.