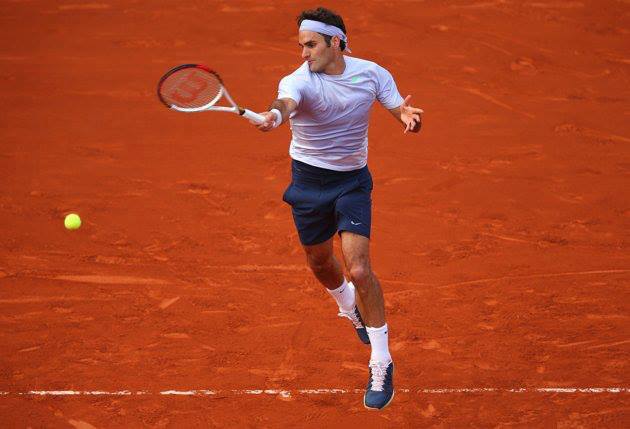 Roger Federer wasted no time Wednesday as he easily dispatched Somdev Devvarman in the second round of Roland Garros, 6-2 6-1 6-1, in just 1 hour 22 minutes. The Swiss swept ahead from the start, unusually choosing to receive serve. After an immediate break, he raced ahead toward his 898th career victory. The crowd on court Suzanne Lenglen was mellow for most of the match with the one-sided nature of Federer’s play, but the Swiss gave much reason to cheer for in the third set.

The 17 time grand slam champion dazzled with an array of shot-making, exquisite drop shots, and incredible defense. Toward the end, the match became an exhibition. The Swiss fired scintillating shots, with extreme angles on inside out forehands and down the line backhand winners. One final backhand down the line sealed his spot in the third round, where he will face the tricky Frenchman, Julien Benneteau.

The win also moves Federer closer to another historic mark. All time wins at Roland Garros. Guillermo Vilas leads with 58 wins in the Open Era, but both Federer (56) and Nadal (53) are closing in. 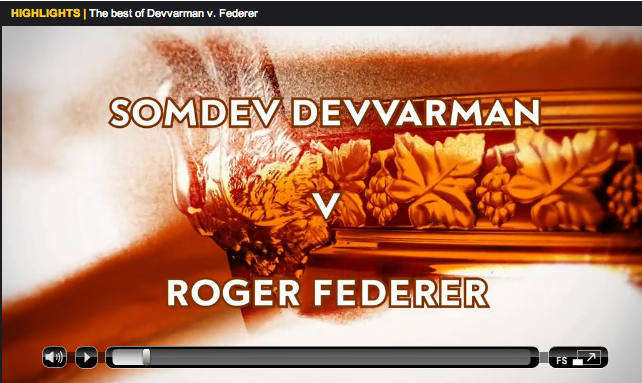 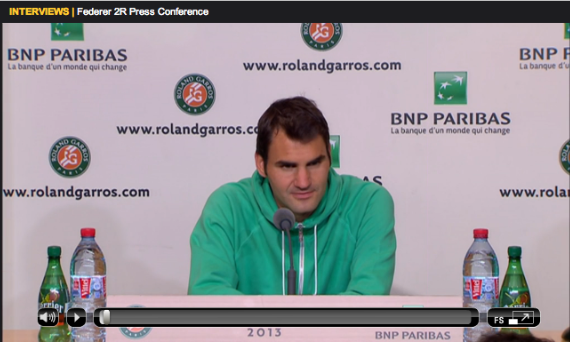