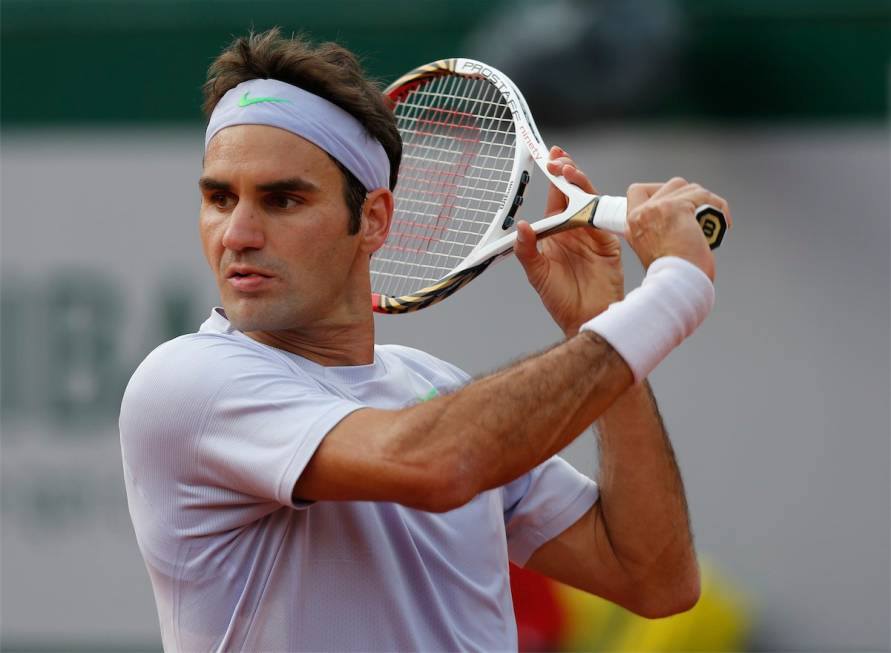 Nearly a year ago, Roger Federer narrowly escaped defeat in the third round of Wimbledon. His opponent, Frenchman Julien Benneteau, was within two points on six occasions. Although the two met in the Olympics (much easier 6-2 6-2 victory for Federer), a more recent meeting in Rotterdam was a reminder of the potential danger Friday afternoon in Paris. Benneteau defeated a rusty Federer back in February, but today was no such outcome.

The Swiss maestro overcame a minor setback, broken in the first game, but broke back in the fourth game, and once more to serve out the first set. The second and third sets were carbon copies, with Federer capitalizing on opportunities late in each set. Three times he had love 40, and all three times he needed only one point to convert.

With a 6-3 6-4 7-5 victory over Julien Benneteau, Federer advances to the fourth round at Roland Garros, taking on Gilles Simon. The Swiss will go for his 900th career win.

For the match, Federer fired 7 aces, 0 double faults, serving at 65%. Continuing strong play thus far, the Swiss star hit 38 winners to 21 errors, and was 8/11 at net. However the most important statistic is the one which has surprisingly been good lately. Break points. 4/4 today. 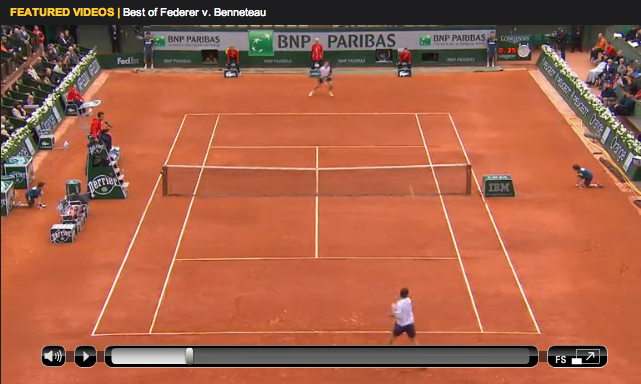