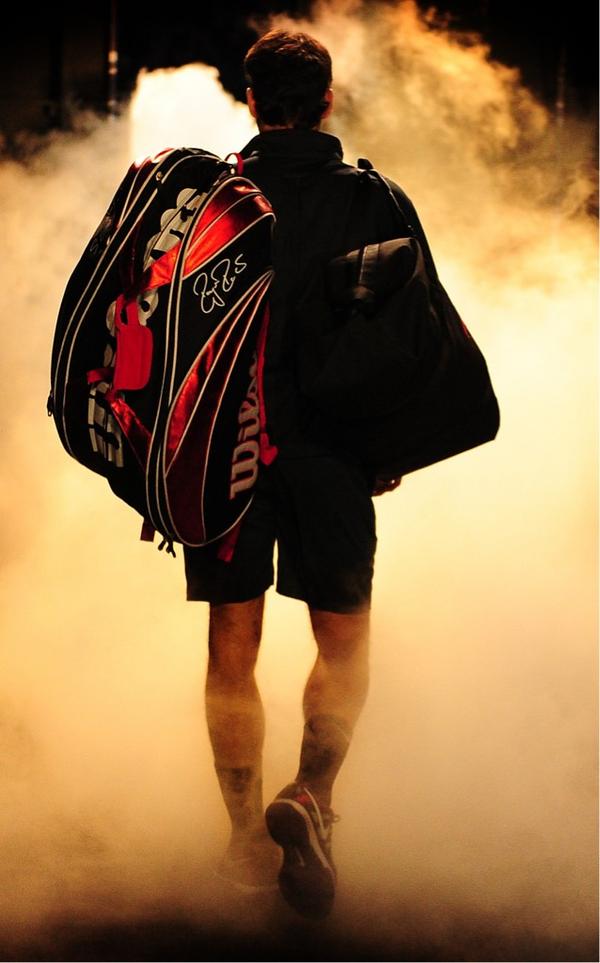 Roger Federer remains inspired by love for the game

In 2003, at 33 years of age, Andre Agassi said following his defeat to Roger Federer at the season-ending championships: “Roger was an inspiration the way he played. It’ll make me work harder to know he’s out there.”

After finishing the 2012 Barclays ATP World Tour Finals as runner-up after winning the title 6 times, the Swiss shared what inspires him to keep going at 31 years of age.

“I think it’s the love for the game, the appreciation I get from the crowds, I guess playing for records from time to time, playing against different types of generations and playing styles,” he said. “The game has evolved sort of over the last 13-14 years I’ve been on tour. It’s changed quite a bit ever since.”

“I think you need inspiration, motivation from different angles to keep you going because it isn’t that simple just to wake up every morning and go for another travel around the world, another practice, all these other things, another fitness workout, another stretch. It’s always nice, but you need to have some success and you need to have the right reasons why you’re doing it. I think I’ve always been able to do that and I really enjoy myself out on the court.”

In a shot that drew fans to their feet, Federer saved set point as he lunged to put a crosscourt forehand winner past Djokovic in the first set tie-break.

“Today was no different,” said Federer of his ability to enjoy himself on the court. “Doesn’t mean it’s not fun when you lose – it’s definitely not nice – but it also can be entertaining and fun for me if I play a match like today.”

“I love playing against particularly young guys as well just because to many sometimes I’m an idol, which is very strange to me, to be honest. But it’s nice seeing them grow, see what the next generation comes up with, what kind of playing style. So for me, that would suffice, as well. Then, of course, unfortunately you have guys retiring now that are my age. That’s been fun, too, still seeing them playing as well, like Tommy Haas, [Andy] Roddick, [Lleyton] Hewitt, [Juan Carlos] Ferrero.”

“I think it’s been a fantastic season to be part of,” reflected Federer. “Four different Grand Slam champs. Then having the Olympics, as well, was obviously very unique. I’m very happy I stayed injury free throughout. That allowed me to basically play a full schedule almost. I’m very pleased that I was able to pick up my performance at the end of the season, like I played now this week, so obviously gives me confidence for next year.”