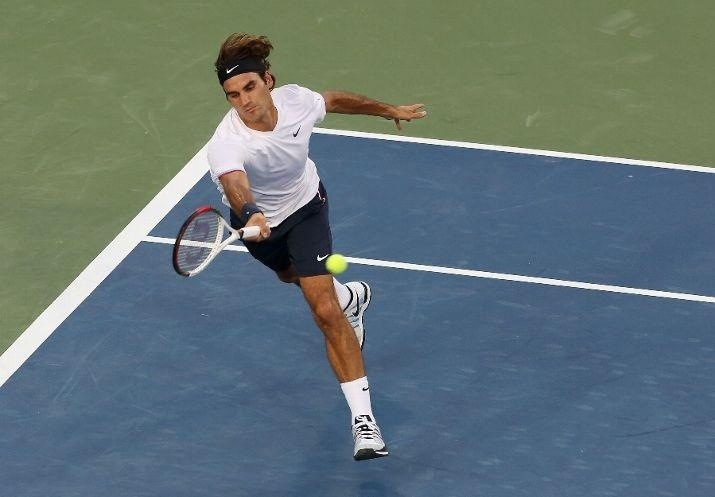 Roger Federer returned from a brief layoff Wednesday night at the Cincinnati masters, taking on Alex Bogomolov Jr. The four time champion of the Western & Southern Open cruised to a 6-3 6-2 victory in exactly one hour. The Swiss maestro was never challenged from the start, executing the variety of his game perfectly from start to finish. As usual, it began with strong serving, allowing Federer to apply pressure in his return games.

Federer fired 12 aces, winning 83% of points on his first serve. He broke once in the first set and twice in the second set, never giving Bogomolov any opening to narrow the scoreline. With the easy victory, the Swiss now takes on young Australian Bernard Tomic in the third round. 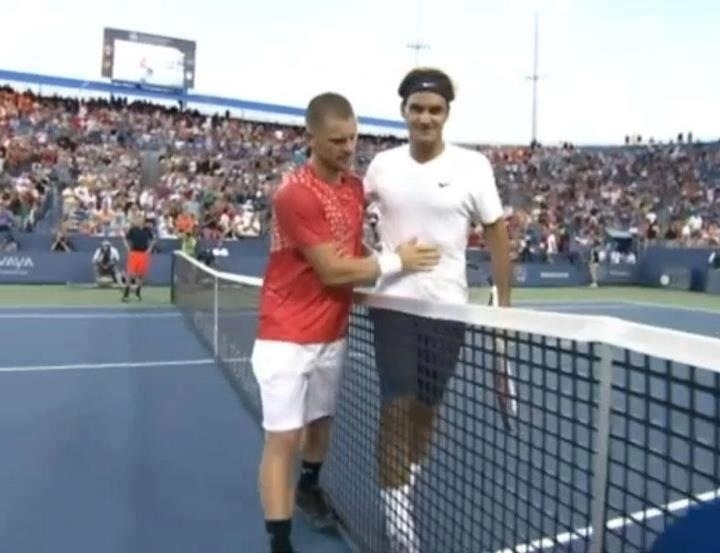