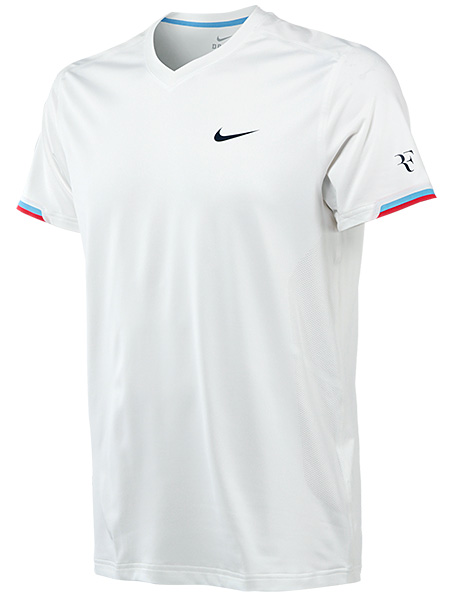 Roger Federer is back on the ATP World Tour for the Cincinnati masters this week. The Swiss maestro is seeking his fifth title at the Western & Southern Open, having previously won in 2005, 2007, 2009, and 2010. Federer is world #1 again after winning Wimbledon for his 17th grand slam, and he’s sporting the latest offerings from Nike on and off court in Cincinnati. 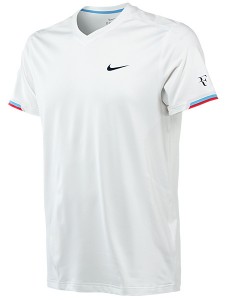 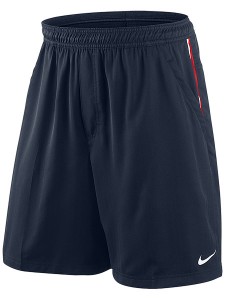 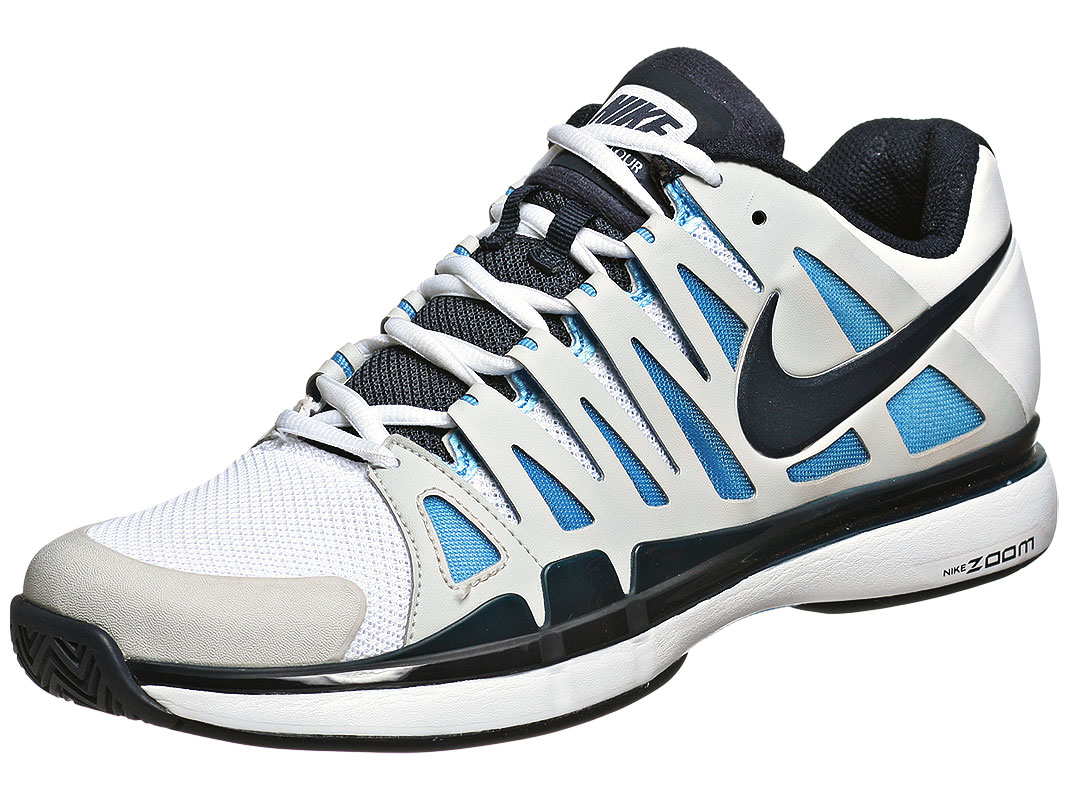 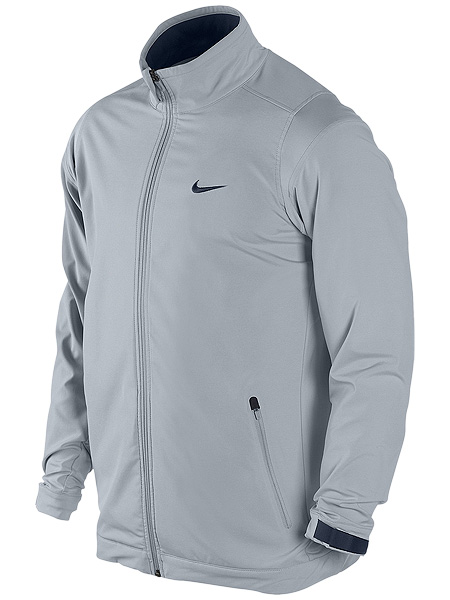 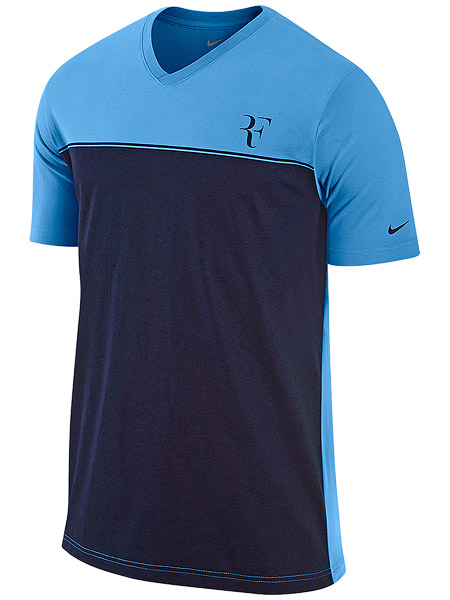