Shortly after news broke earlier today regarding Roger Federer and agent Tony Godsick leaving IMG, the Swiss maestro took on Frenchman Nicholas Mahut in the third round at Roland Garros.

Within half an hour, Federer cruised to serving out the first set, hitting 11 winners and just one unforced error. Mahut settled into the match in the second set, with both players holding serve up to 4 all, where the Frenchman managed to hold, putting pressure on the Swiss to stay in the set. On his first break point chance, Mahut hit a backhand return down the line to break and take the second set. 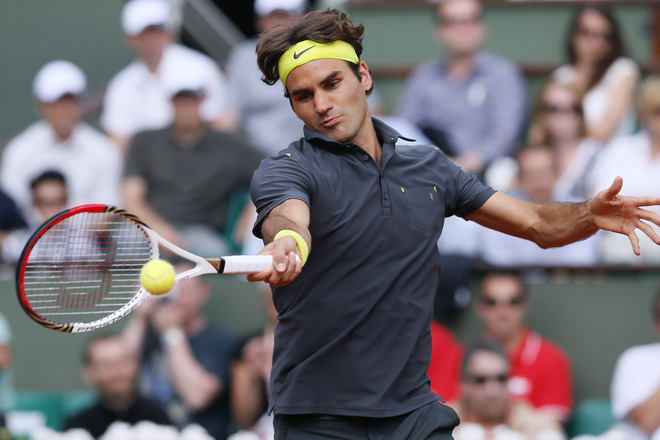 The Swiss maestro fired back, storming to win the third set 6-2, breaking Mahut twice on path to the 4th set, where he broke in a decisive seventh game for 4-3 lead. Seemingly finished, the Frenchman still had fight left in him, as he broke back immediately and held serve. Inspired play and great support from the home crowd brought Mahut back into the match as the evening went on. Adding to the roller coaster ending of the fourth set, Federer broke one last time and raced to victory. In 2 hours 37 minutes, 6-3 4-6 6-2 7-5.

Next for the Swiss maestro is lucky loser David Goffin in the 4th round at Roland Garros on Sunday. 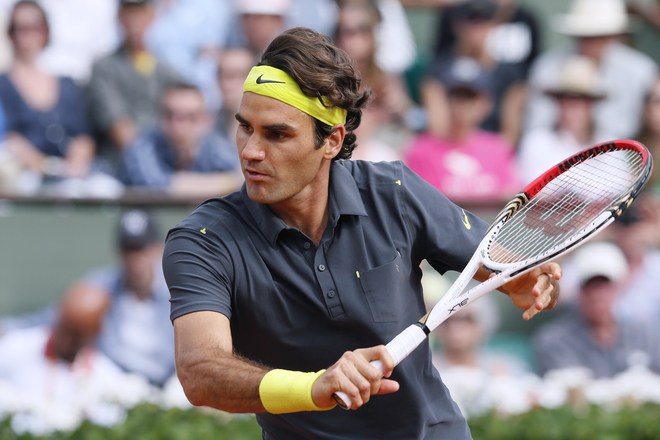