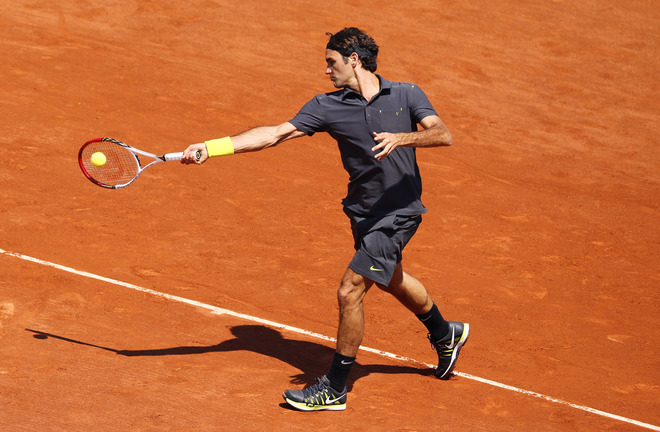 In typical fashion, Roger Federer recorded a routine straight sets win his first round match vs Tobias Kamke to advance to the second round at Roland Garros. The Swiss never looked in trouble although he struggled a little bit on his serve, broken twice (once while serving for the match). He fired 7 aces and hit 38 winners in the match, taking 1 hour 57 minutes. Adding to that were also an uncharacteristic 5 double faults and 47 unforced errors.