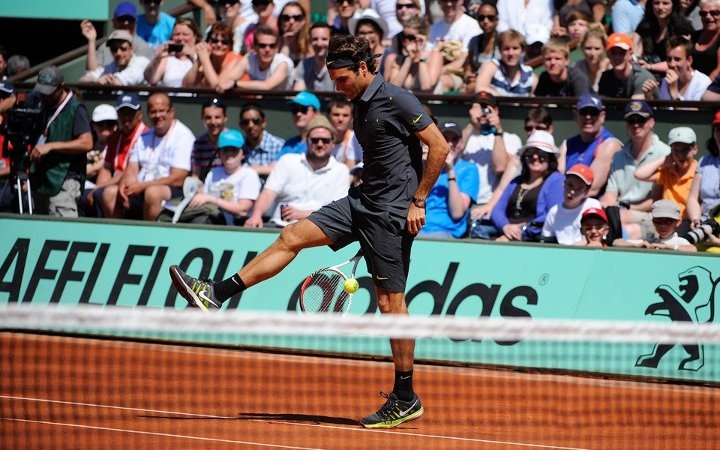 Federer: “Right where I want to be”

On the eve of the fortnight of Roland Garros, Roger Federer is healthy and ready to go. He will play Tobias Kamke on Monday, and hopes to translate his great form into his 17th grand slam on the red clay in Paris. The Swiss maestro is 31-4 in 2012 with an ATP World Tour leading 4 titles, including masters 1000 titles in Indian Wells and Madrid. He is 48-4 with 7 titles since the 2011 US Open, a benchmark while comparing the top players.

In an interview for the ATP World Tour, the Swiss said he is where he wants to be.

“I feel really good. Much less problems than I had through Madrid and Rome,” said Federer. “I took three days off after the Djokovic match from Rome and just came here and relaxed and started practising Wednesday. So I feel right where I want to be a few days before the event.” 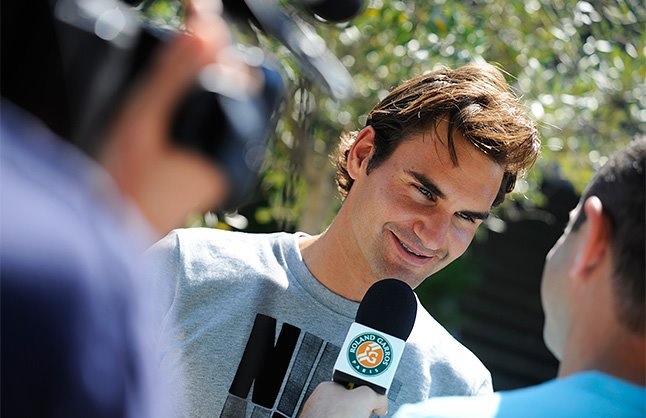 In 2009, Federer won Roland Garros to complete the career grand slam, the first to do so since Andre Agassi ten years earlier. He reflected on the achievement and thoughts of winning a second title.

“Obviously 2009 was very, very special winning here,” Federer said. “Just the emotions were ridiculous, and I got amazing crowd support. [It was the] same again basically last year, which was so nice to see.

“I’m looking forward to it again this year. It would mean a lot to me, because I have had some of those great emotions I was just telling you about. To relive those would be amazing, winning the title here, no doubt.”