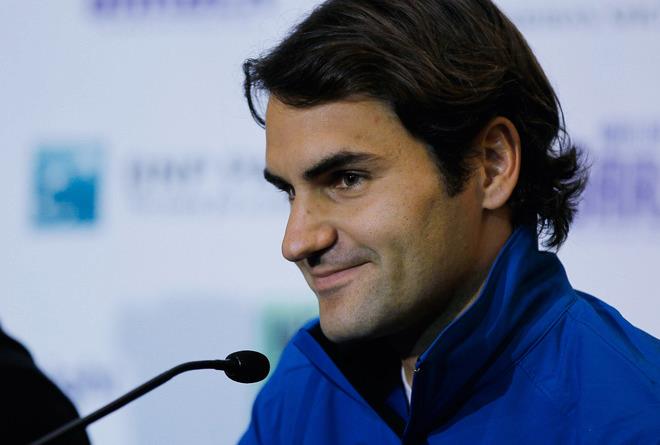 Yesterday in a press conference, Roger Federer drew attention on the matter of time violations. The Swiss maestro said the time between points is being violated and that officials do not properly enforce it enough. The official rules by ITF is 20 seconds between points, and 25 seconds by the ATP during its tournaments.

“I do believe the officials could be a bit more tough on timing,” he told reporters at Indian Wells. “I’m not complaining a lot, but I don’t know how you can go through a four-hour match with Rafa [Nadal] and he never gets a time violation. It’s natural that even I would go over time, but they never remind us. There are times when they could be a bit more firm. Because at the end of the day, I don’t know if fans are getting frustrated to watch five points that are going to take us five minutes.”

Many talks have surrounded putting a shot clock on court to manage time, which would be new and different to traditional duties held by chair umpires. Federer is not in favor of installing a shot clock.

“I hope it does not go that far. All of us should be able to agree of something that is possible. But you don’t want to lose fans because of that.”

Indian Wells is underway. I, your friendly FedFan, will be on the grounds of Indian Wells this Thursday (March 8) and weekend (March 10-11), bringing you exclusive Federer news, updates, photos and video. To get my attention, visit the dedicated Indian Wells 2012 page or tweet at me (@FedererFan07 on Twitter). Watch full coverage of the BNP Paribas Open (Indian Wells) on FF07tv.