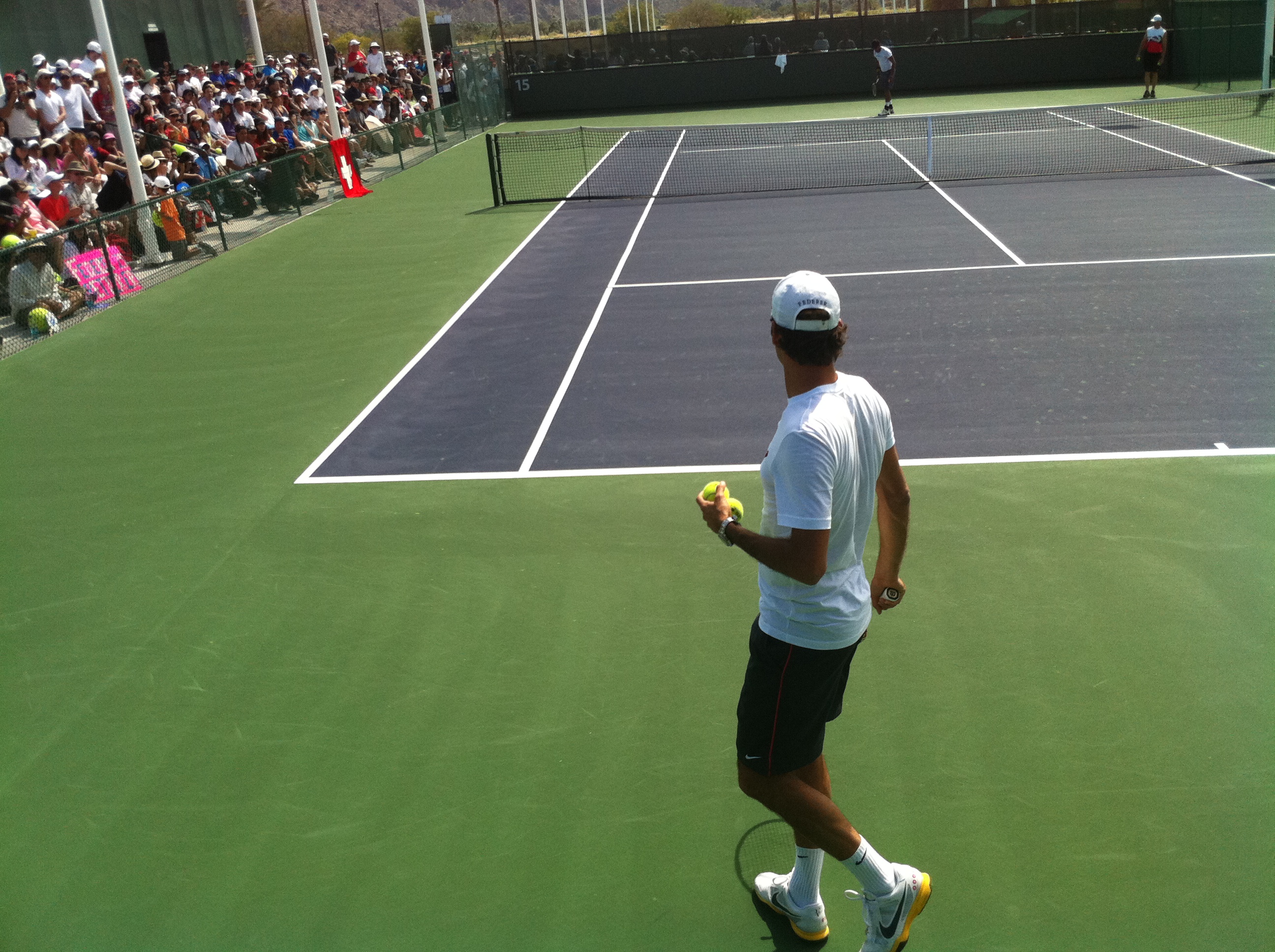 For the first time in a few years, Roger Federer enters the season’s first masters 1000 event with back to back titles, and more importantly, with reignited confidence. The Swiss maestro is back at his beloved Indian Wells. The Swiss world number three has triumphed three times at the state-of-the-art Indian Wells Tennis Garden and will be difficult to beat on the hardcourt surface with his defensive skills now possibly better than ever.

Long regarded as one of the most elegant and aggressive serve-and-volley players of all time, Federer has had to improve the resilience of his baseline game in recent years in a bid to blunt the twin challenge of Rafa Nadal and Novak Djokovic.

“I’ve just been confident,” Federer told reporters in the build-up to the first Masters Series event of the year, referring to his impressive run of form since his semi-final loss to Djokovic at last year’s U.S. Open.

“I’ve been playing aggressive, I was focused and I didn’t doubt my ability. I’m defending much better than I was in the middle of last year when I felt like I couldn’t come out of tough defensive positions. I was able to sort of turn it around. Now I just have to keep it up. It’s about keeping up the good work and hopefully playing even better tennis, or at least maintaining this level of playing.”

“This tournament has worked out well for me, winning three titles in a row and playing some of my best tennis here. I’ve been feeling good for some time now. I am playing well at the moment, for many months now, and it was nice winning a tournament again outdoors, not that I needed it but it’s a great tournament to win in Dubai.”

“I’ve had some great finals, big matches, and I always enjoy playing at Indian Wells. The surface really suits my game, my slice stays low, the kick goes up and the ball travels quickly through the air.” 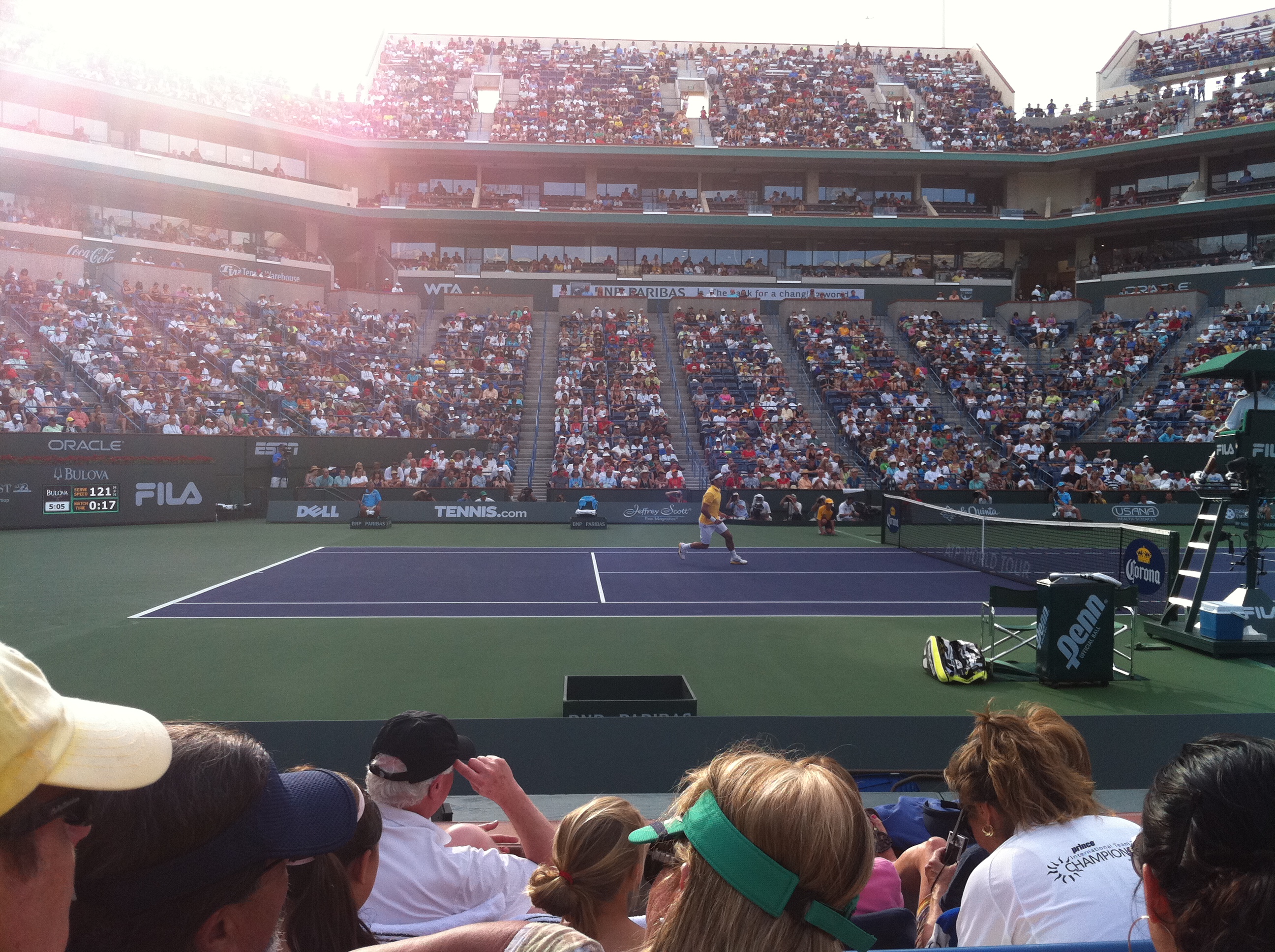 The Swiss maestro also spoke about his playing schedule thus far in 2012, which included a busy February.

“My body has been holding up well,” the Swiss added. “I don’t think I’ve over-played, to be honest, but I’ve just played enough. I have to be careful that I do everything right not to get injured. I have been feeling really good out there. It’s nice going out on the court, playing the big points and knowing exactly what you want to do, what you can do and what you can’t do. Sometimes when you don’t play enough, you forget all those things and it’s a bit of a blur.”

Indian Wells is underway. I, your friendly FedFan, will be on the grounds of Indian Wells this Thursday (March 8) and weekend (March 10-11), bringing you exclusive Federer news, updates, photos and video. To get my attention, visit the dedicated Indian Wells 2012 page or tweet at me (@FedererFan07 on Twitter). Watch full coverage of the BNP Paribas Open (Indian Wells) on FF07tv.