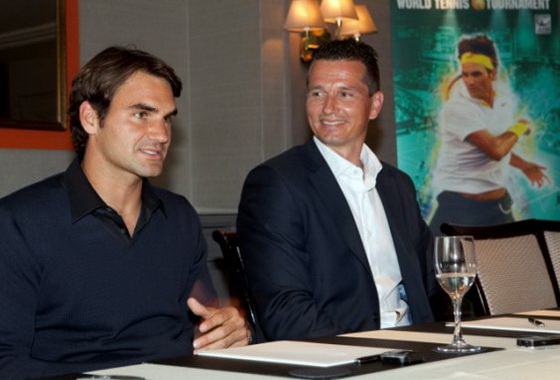 Coming off a disappointing Davis Cup weekend, Roger Federer will move on in his 2012 schedule. New to his normal routine in February is the 39th ABN AMRO World Tennis Tournament in Rotterdam, an ATP 500 event this week. Former professional and Wimbledon 1996 winner Richard Krajicek is tournament director. Federer is scheduled to fly in on Monday, playing Wednesday evening.

The Swiss maestro will face Nicolas Mahut in the first round. By seedings, he could face Alexandr Dolgopolov in the quarterfinals, Feliciano Lopez or Richard Gasquet in the semifinals, and Tomas Berdych or Juan Martin del Potro in the final. See the draw below. 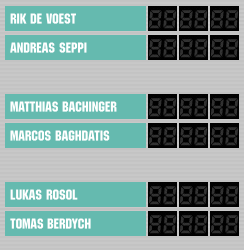 Roger talks about playing in Rotterdam for the first time since he won in 2005. Watch full coverage this week of the 39th ABN AMRO World Tennis Tournament on FF07tv.