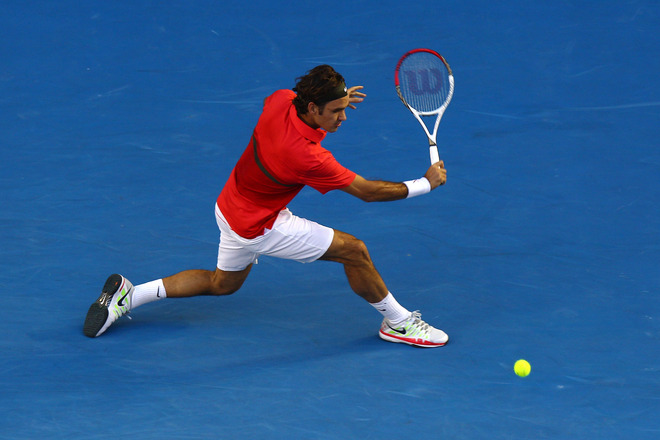 In his 999th career ATP Tour match, Federer took on young Australian Bernard Tomic. The teenager has captivated the home crowds in the first week, upsetting Fernando Verdasco in the first round (coming back from 2 sets to love) and defeating Alexandr Dolgopolov in the third round. On Sunday night however, it was Federer who took over. Both players stayed even until 4-all in the first set, when the Swiss maestro settled in and broke serve, immediately serving out the set. Much more relaxed, Federer cruised to a two set lead, and along the way, dazzled the crowd at Rod Laver Arena with variety of spins, pace, direction and drop shots. He would go on to defeat Tomic, 6-4 6-2 6-2, and extend his winning streak to 23 matches, dating to 2011. 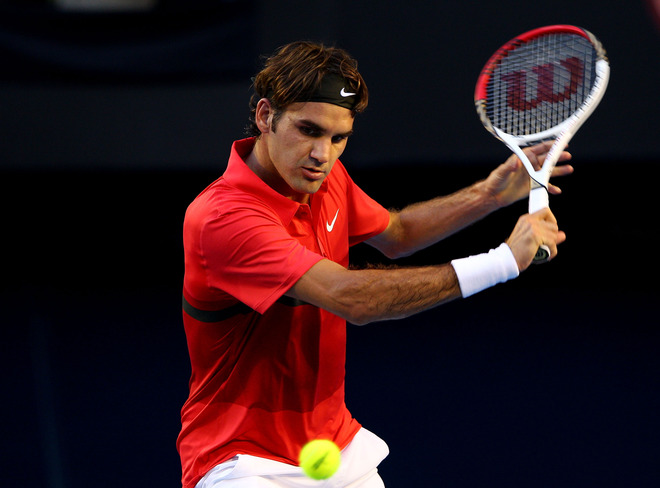 Federer serves out the match and joins Jim Courier for his post match interview.

Watch every single match of the 2012 Australian Open on FF07tv. Stay tuned for details of scheduling for Federer’s quarterfinal match.