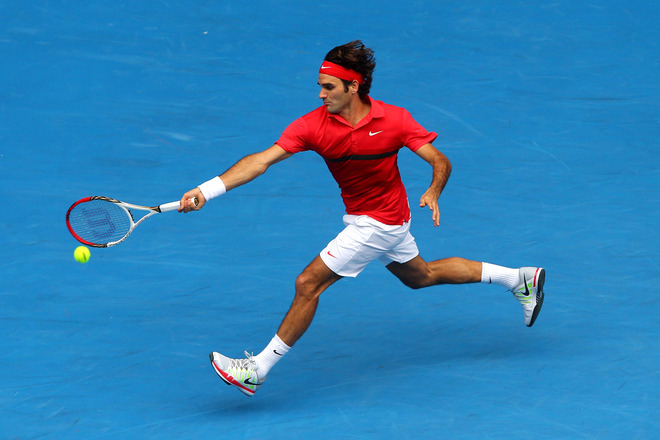 Tasked with the challenge of playing the tall Croatian in Ivo Karlovic, Federer came thru in a very close encounter. Facing his first set point of the tournament, Federer saved it with an edgy reach to lob a ball over the towering Karlovic, who stands 6 feet 10 inches tall. Karlovic took a mini-break lead in the first set tiebreak, only for Federer to regain ground. With an inside out backhand winner, Federer served out the tiebreak. Both players served extremely well in the second set and held comfortably until Federer hit back to back winners off his backhand side at 6-5. The Swiss maestro carried on to break serve and take momentum into the third set. From there, Federer cruised to clinch the match, 7-6 (8-6) 7-5 6-3.

Federer served up 9 aces to no double faults and hit 55 winners to only 13 unforced errors. He has now won 230 grand slam matches, second most in the open era, only trailing Jimmy Connors. Now thru to the fourth round, Federer will play Bernard Tomic.

Check out these special FedererFan07 iPhone wallpapers. Download them, use them as your wallpaper, and share them with friends and family. 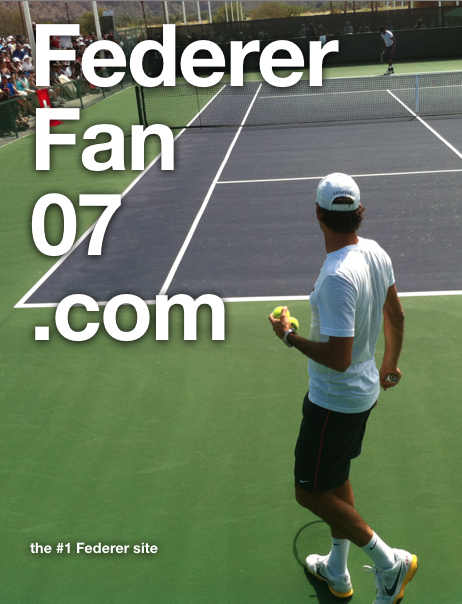 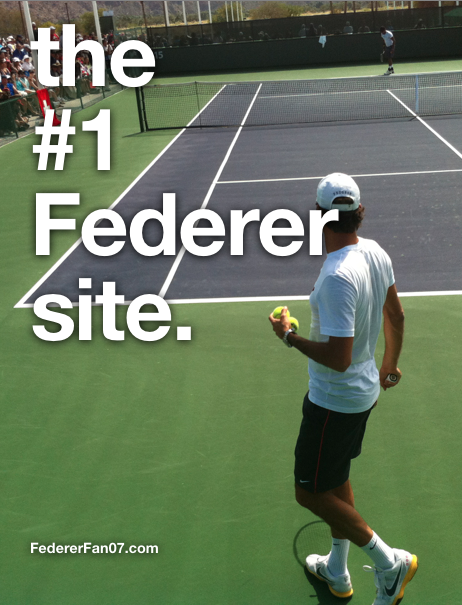 Watch every single match of the 2012 Australian Open on FF07tv. Stay tuned for details of scheduling for Federer’s fourth round match.