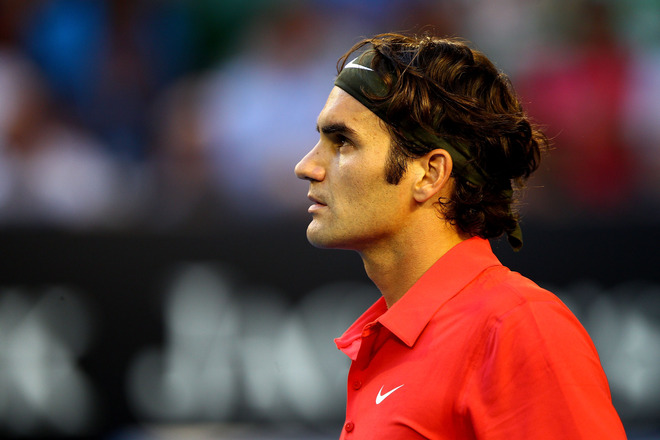 Federer gets walkover into 3rd round

Scheduled to play on HiSense Arena for the first time since the second round in 2004, Roger Federer and Andreas Beck never took to the court. Beck withdrew with a lower back injury, granting Federer a walkover into the third round of the 2012 Australian Open. Federer said the withdrawal from Beck came as a surprise.

“I didn’t know anything about it. It came as a surprise. He said he had a lot of painkillers and pain in the last match. I guess it’s the smart decision for him to take.”

The Swiss maestro hopes the walkover will not affect his preparations for the third round, where he faces Ivo Karlovic.

“I’ll just relax this afternoon and have an intense hit tomorrow.” Federer remains on a 21 match win streak leading into his third round match.

Watch every single match of the 2012 Australian Open on FF07tv. Stay tuned for details of scheduling for Federer’s third round match against Ivo Karlovic.