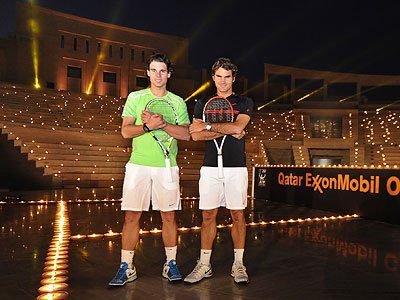 On the eve of the 2012 Australian Open, Rafael Nadal has criticized Roger Federer for letting other players “burn themselves” by complaining about the tour conditions while enhancing his own reputation by rarely making negative comments about tennis. Federer is the statesman of the sport of tennis, the role model whom everyone admires, and one who rarely voices an opinion to complain about issues of the tour.

Federer and Nadal have always been friendly rivals over the years, but recent talk over the length of the tennis calendar season has shown a bitter side of Nadal. Responding to a question regarding Federer’s disliking of players who complain openly about issues on the tour (because of ruining image of the sport), Nadal took a different view.

“No, I totally disagree,” he said in comments translated from Spanish. “For him it’s good to say nothing. Everything positive. ‘It’s all well and good for me, I look like a gentleman,’ and the rest can burn themselves.

“Everyone is entitled to have their own opinions.”

Nadal and Murray have been two of the top players who have strongly voiced their opinions about issues regarding an overcrowded schedule of the tennis calendar season. Nadal in particular has been critical about the length of the season, whereas Federer has defended the current schedule and foundations of the tour. The Swiss star has rarely been injured in his illustrious career, and has never retired from a match on the pro tour, since 1998. Nadal’s struggles and succumbing of the #1 ranking to Novak Djokovic in 2011 have struck a blow to the Spaniard’s confidence and to his mentality. He spoke further on the matter in a Spanish interview.

Perhaps it is Nadal who is sinking in his thoughts, as he showed much envy, much jealousy when speaking about the contrasting styles of players like himself, Murray, Djokovic, and Federer.

“I love the game and there’s a lot of things I’m grateful for. The game has allowed me to lead a fantastic lifestyle,” he said. “But to finish your career with pain all over your body, is that a positive? No.

“Maybe (Federer) has got a super body and he’ll finish his career like a rose. Neither myself, nor Murray, nor Djokovic are going to finish our careers like a rose.

“Tennis is an important part of my life, but it’s a tough sport. We’re not like him where it’s effortless to play. All of us, it’s a battle.”

The ATP declined to comment on any issues raised in the player meeting held on Saturday in Melbourne. 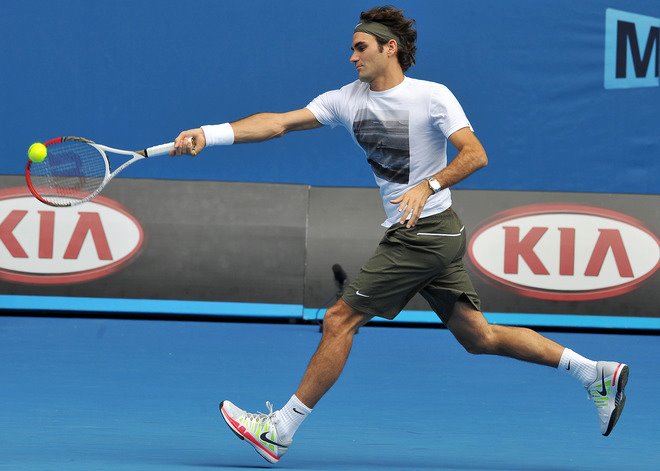