Federer has made quick play look easy this week. That pattern continued today as he took on Kei Nishikori in the final. It was the first meeting between the two players. It was also the 8th final in Basel for Federer, and for the 6th straight year. With 4 titles previously, the Swiss maestro added a 5th trophy to his collection today. The title ended his longest title drought since 2002, and raises his records one more, to a 68th career title. 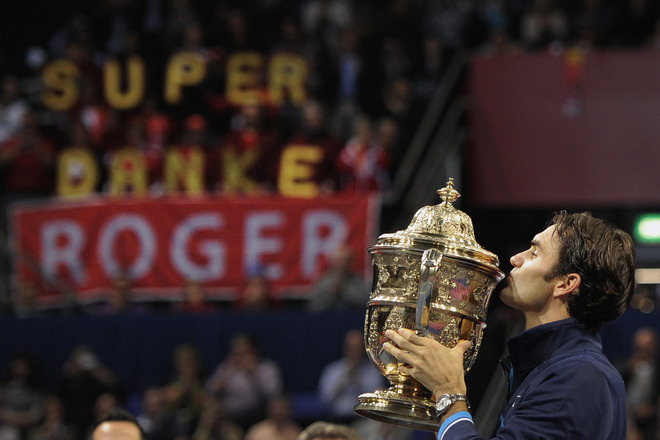 Displaying the elegant and precision in his game we are so accustomed to seeing, Federer, at 30 years of age, is playing with high level of efficiency and effectiveness. Federer fired 5 aces and won 88% of the points with his first serve. In just over an hour, almost like an early round match, Federer defeated Nishikori 6-1 6-3 in 1 hour 12 minutes.

Federer said after the match (via Rene Stauffer on Twitter) that it “was a perfect match for me. Now i have big hopes for paris and london.” He also said Nishikori is a great talent. During the trophy ceremony, he praised Nishikori, saying he knew he was a talent when he first hit with him, five years ago.

Federer was emotional as he thanked his hometown fans after winning for the fifth time in six years at the event where he once worked as a ballboy.

“It’s always the greatest for me to win the title here. See you next year,” he said on court in Swiss-German. 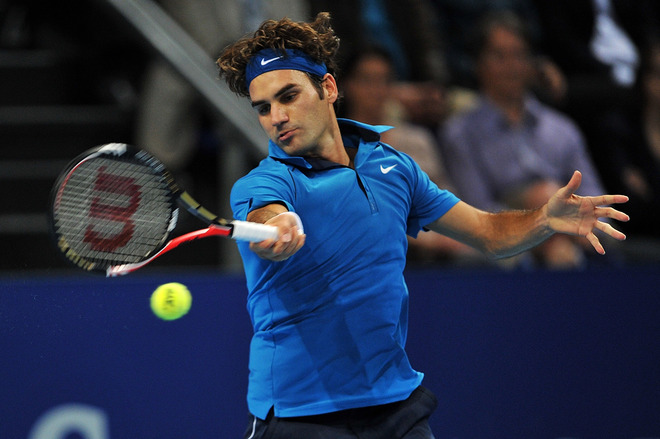 Watch Federer serve out the match. 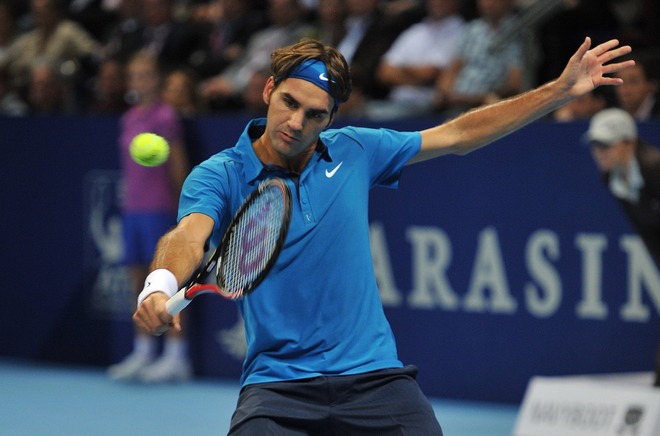 What’s next for Roger? This week’s Paris masters. Check out the draw and stay tuned for more on the Swiss maestro’s next match as it approaches. 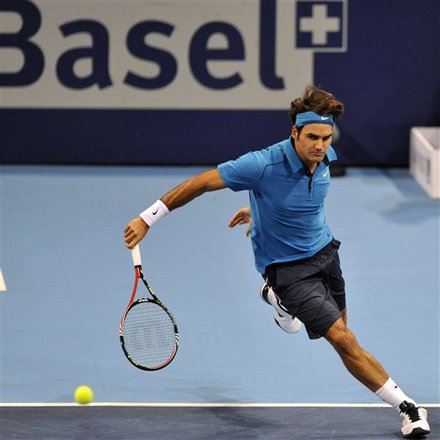