In the 23rd meeting between Roger Federer and Andy Roddick, the Swiss maestro made quick work with a 6-3 6-2 win in just over an hour. Displaying more of what we are used to, Federer dazzled the crowd with great variety in his play. Short slices, angled winners, and precise serving led to the buzz throughout the night.

Roger is now thru to the semifinals at the Swiss Indoors. Saturday’s semifinal is an all Swiss showdown between Davis Cup teammates, Roger and Stan (Wawrinka). 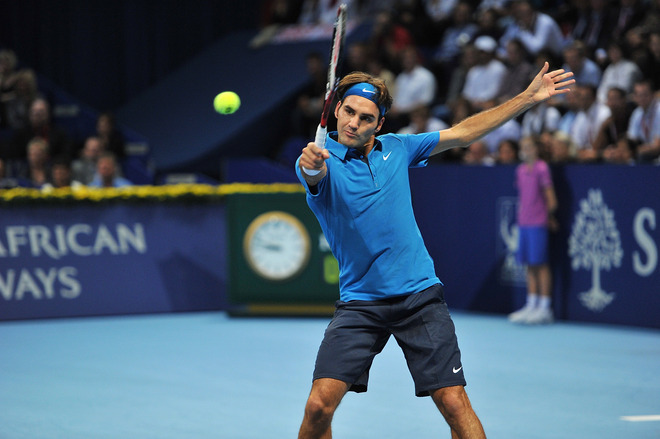 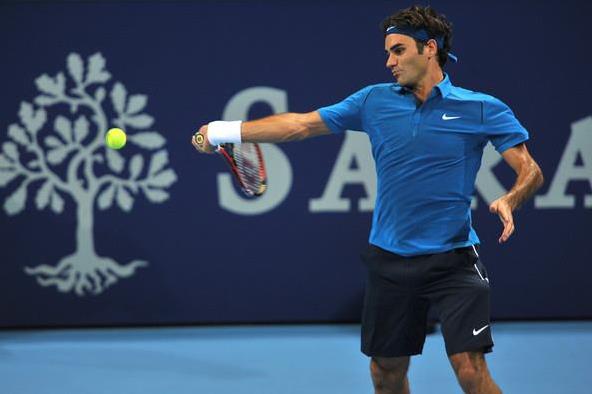