Federer returns with win in Basel

Roger Federer is back on tour this week in Basel, Switzerland. He began his quest for a fifth title at the Swiss Indoors tournament with a 7-6 (3) 6-4 win over Potito Starace. With the win, it marks the 10th year in a row that Roger has won 50 or more matches. 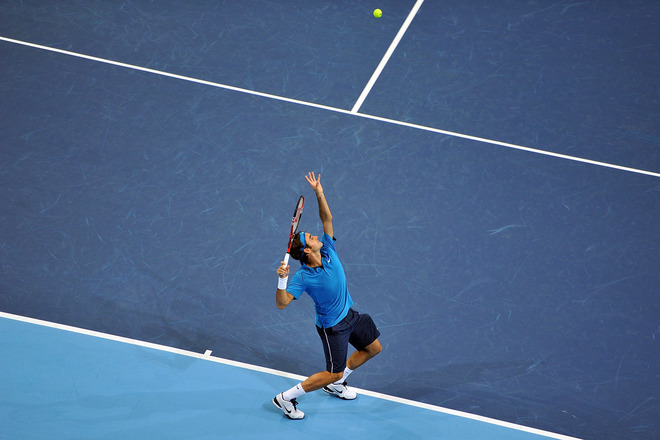 The Swiss maestro was a bit rusty, needing a first set tiebreak and serving up five double faults (along with four aces). After taking the break in the second set, Federer carried onward to victory. 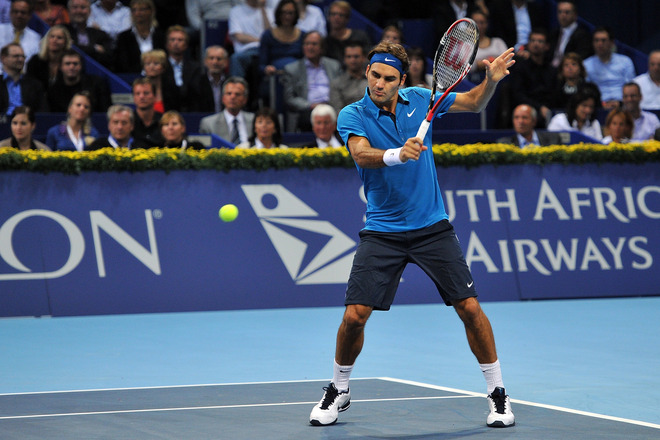