Roger Federer is playing his 48th consecutive grand slam. With today’s 6-3 6-2 6-2 dominating win (in just over 1 hour) over Dudi Sela, he claimed his 225th victory in grand slams and in doing so, passes Andre Agassi to be in sole possession of second in the all time ranks. With eight and nine more victories in grand slam play, he will tie and pass (respectively) Jimmy Connors for the most wins at the grand slam level. 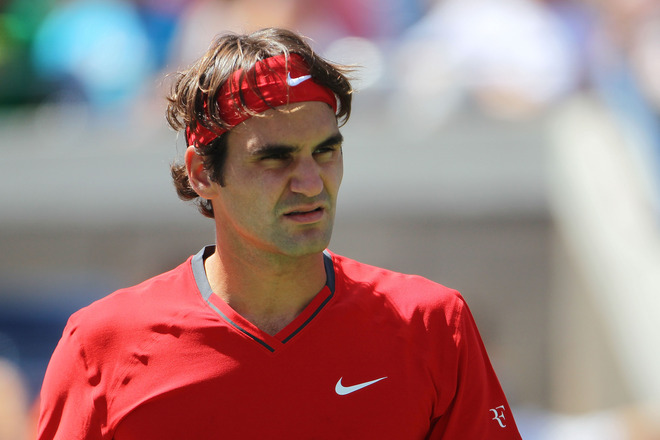 After the match, ESPN interviewed Roger on court and asked for some serving tips. Watch how quiet the crowd became to listen attentively. They love Roger in New York (where don’t they love him?)

Federer now advances to the third round and will face either 27th seed Marin Cilic or young gun Bernard Tomic. Roger will most likely be scheduled to play next on Saturday.

If you have not already boarded the new social train and want to do so, get your Google+ invitation. Click here or click the image below for your invitation. Then add FedererFan ZeroSeven to your circle!