Roger Federer advanced with a straight sets win over Somdev in Dubai, 6-3 6-3. It was a comfortable win but afterward there was much praise for his opponent. From the Associated Press:

Federer praised the game of Devvarman, who is ranked 79th and is the only Indian singles player in the top 100.

“First rounds, honestly, I always expect tough matches,” he said. “Not that I expect easier ones in the quarters, because usually the opponents are stronger. But, look, I’ve never played him before, so the last thing I was going to do was underestimate him.” 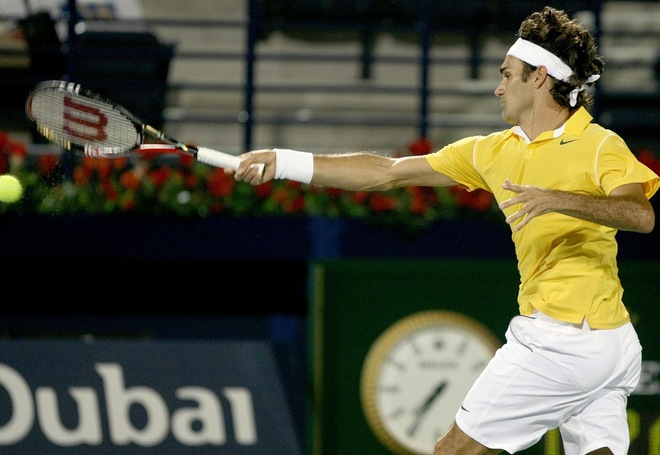 Check out the Dubai 2011 photo album at FedererFan07 on Facebook. Thank you for visiting.