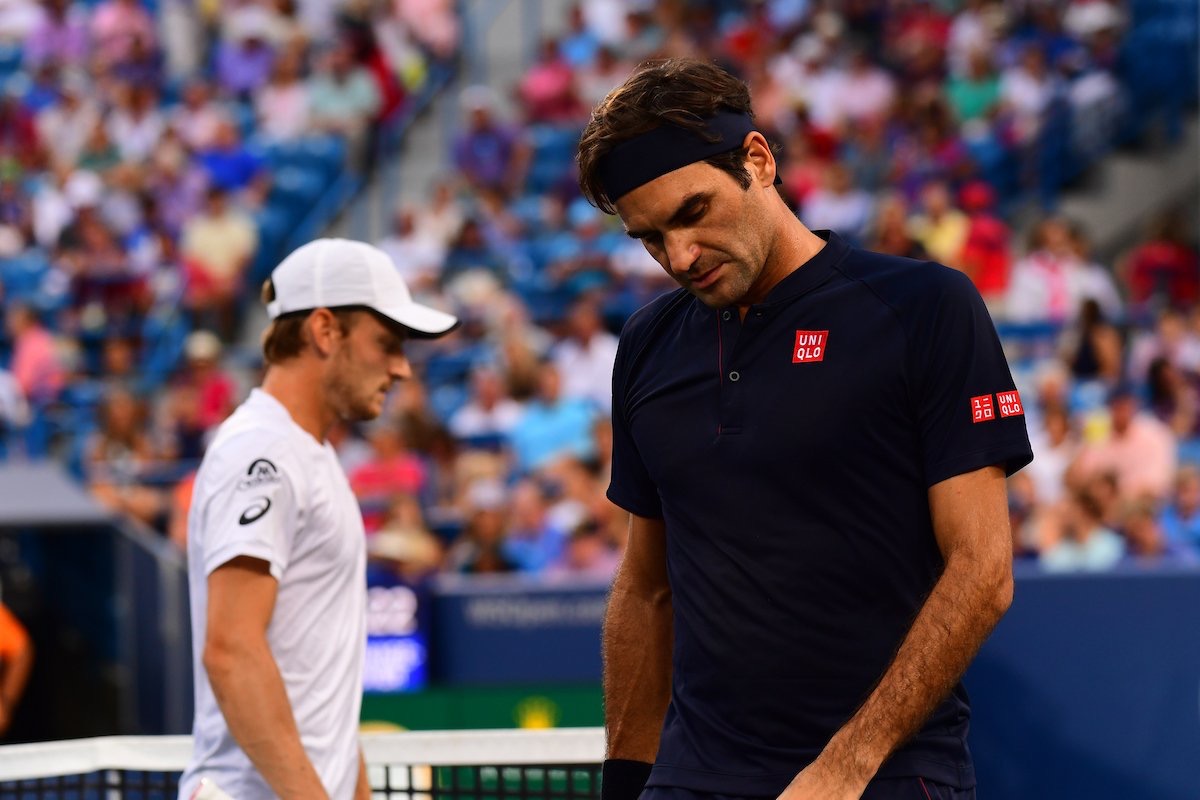 Federer Reaches Eighth Cincinnati Masters Final – Roger Federer booked his spot to an eighth final at the Cincinnati Masters Saturday night when his opponent retired with a shoulder injury. David Goffin of Belgium, a day after playing two matches, defeating Kevin Anderson and Juan Martin Del Potro, decided against playing further with Federer leading 7-6 (3) 1-1. Goffin, serving at 1-1, 40-30, hit a fault on his first serve, and began walking toward the net. While it appeared he was going up to check a mark and possibly challenge the call, he instead signaled that he would not be able to continue. Despite playing quite erratically at times through the first set, Federer’s serve was much sharper, serving nine aces to two double faults, making 71% of his first serves in, winning 75% of points on his first serve and 69% of points on his second serve. He did not face a break point against his serve through the first set and two games played in the second set.

The 37-year-old Swiss, himself coming off playing twice on Friday, including a late finish in defeating Stan Wawrinka in three sets, now has about 20 hours to recover before facing Novak Djokovic in Sunday’s final. Djokovic defeated Cilic 6-4 3-6 6-3 earlier in the afternoon.

It will be the 8th final in Cincinnati and 150th tour-level final for Federer. 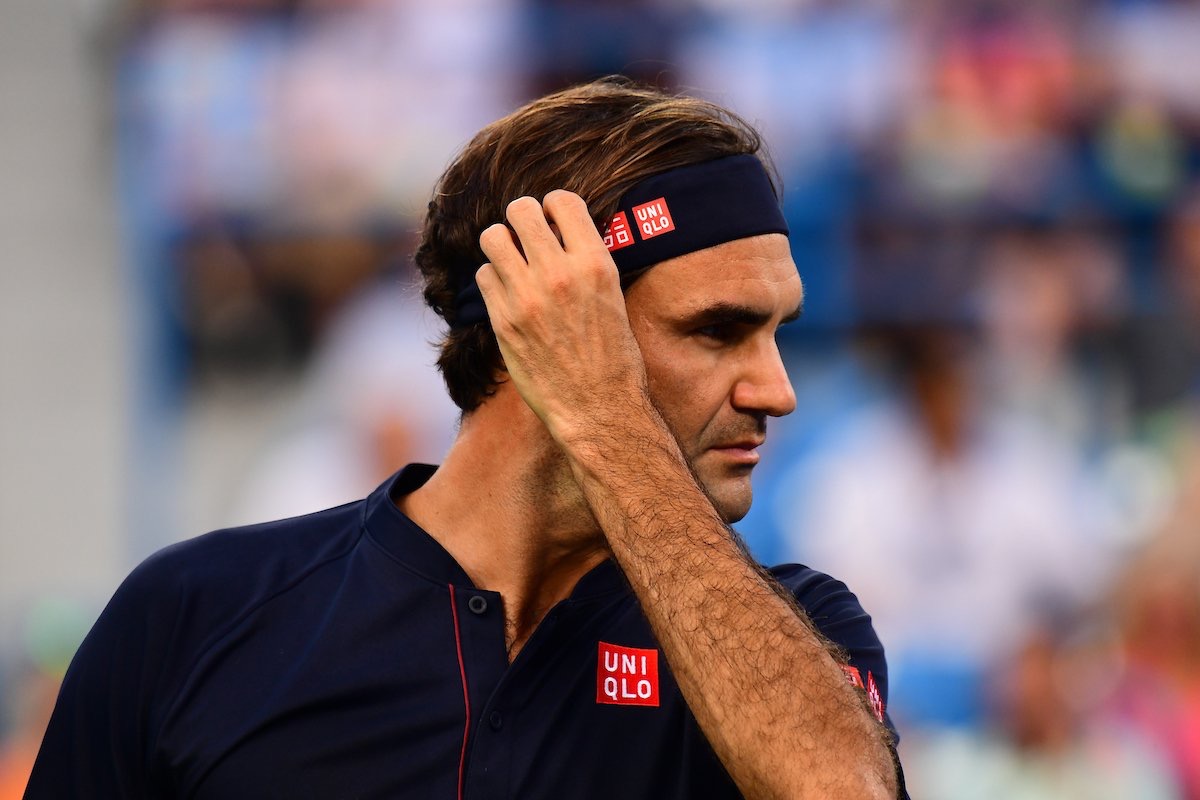 “I just think in general here in Cincinnati you’ve got to win the big points,” said Federer. “There are not that many opportunities, especially if you protect your serve well. Everything goes very quickly. You can’t play the rallies like you normally would like to. You’re playing very reactive on the return and active on your own serve. Of course it helps when you win that first-set tie-break, because it’s an emotional boost, as well, besides getting extra confidence.

“So I was just happy how I was able to lift my game up throughout the set, and then also in the breaker, I played a good breaker, so I was actually very happy.”