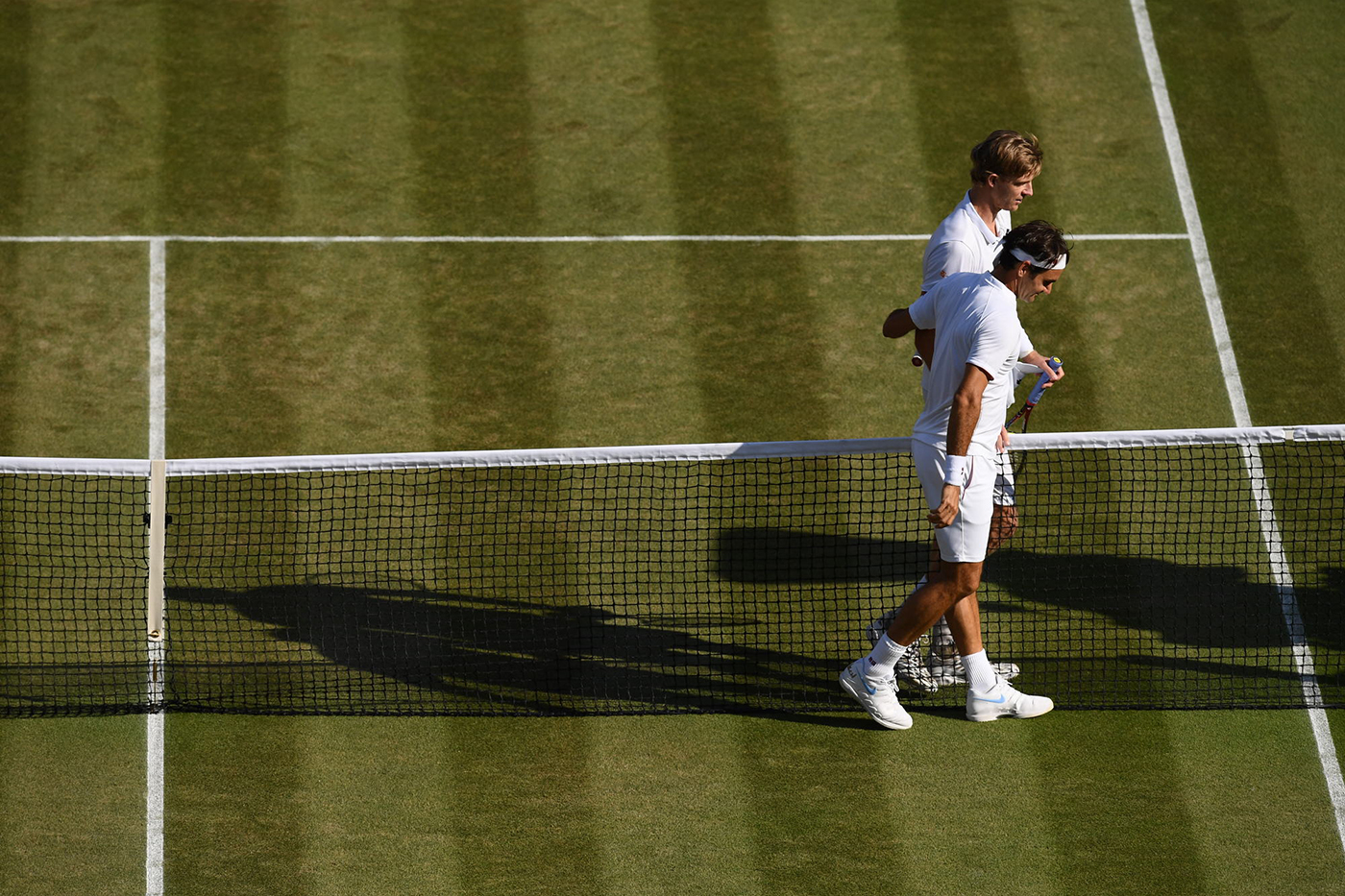 Anderson Upsets Federer in Marathon Wimbledon Quarterfinal – Kevin Anderson recovered from a two sets to love deficit, saving a match point, to shock 8-time champion Roger Federer 2-6 6-7 (5) 7-5 6-4 13-11 at Wimbledon in Wednesday’s quarterfinal. The Swiss maestro held his only match point on the South African’s serve, on a break point at 4-5 in the third set. Anderson rallied, breaking Federer’s serve immediately after, and broke once more in both the fourth and fifth sets in the marathon, 4 hour 14 minute match. It is only the third time Federer has lost a match after leading by two sets to love.

“I have already gotten tons of messages from support back home,” said Anderson. “Obviously at this sort of event, playing against an opponent like Roger is going to have a lot of coverage. Again, I really hope it’s an example of sticking to your dreams and keep believing in yourself. I always say I was in the same position, it’s not easy coming from South Africa, it’s very far from the tennis scene…

“I felt the first set obviously wasn’t great for me. I was a little bit unsettled starting the match out. I thought I settled down much better in the second set. Even though I lost it in a tie-break, I felt I played a much, much better set of tennis.

“Obviously in the third set, I just tried to compete as hard as I could. I was able to hold serve throughout. Obviously [Federer] had that one match point, but I played a good point and was able to get that break. I feel like once I did that, I really settled down well and felt pretty comfortable out there.” 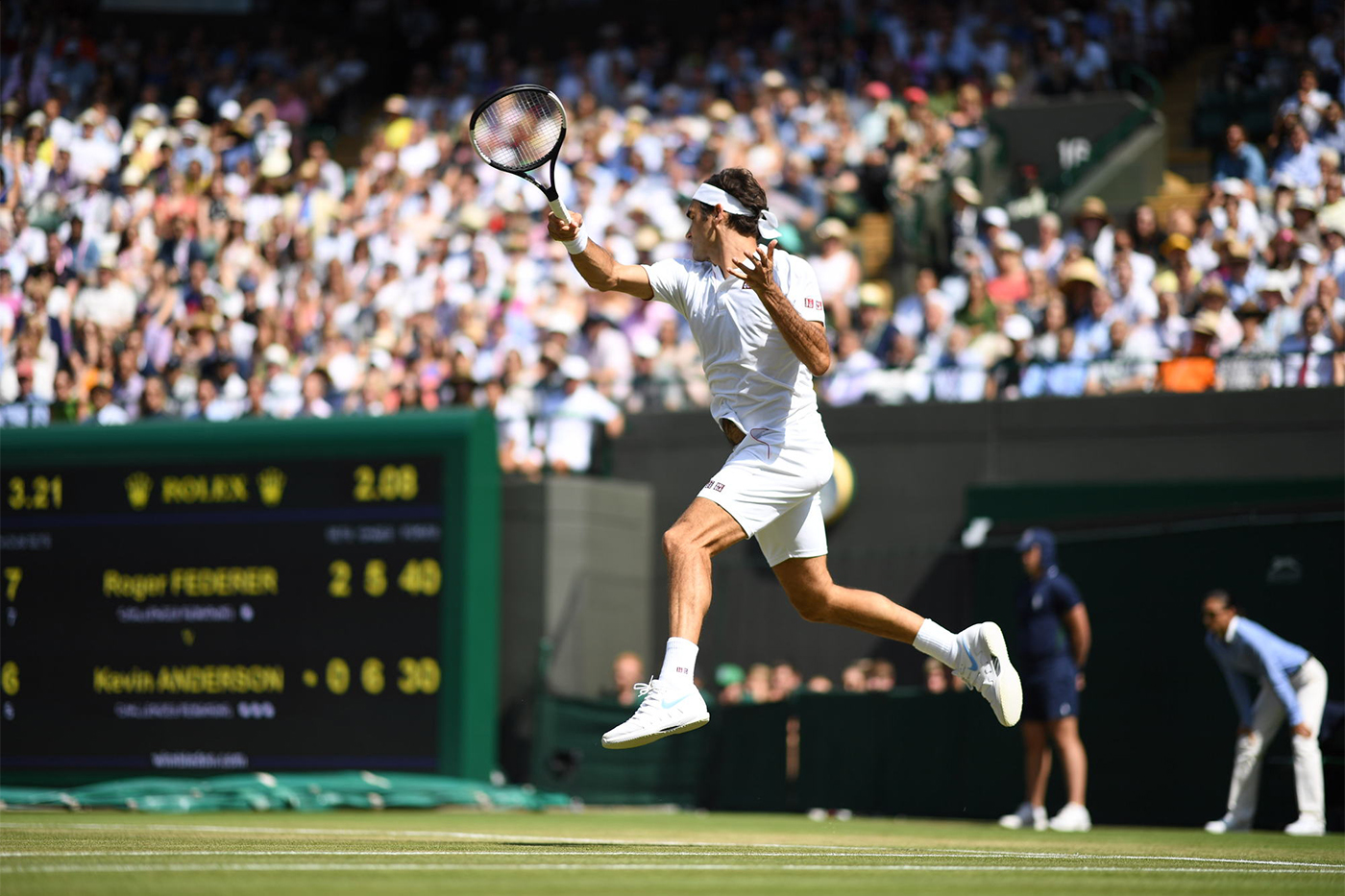 “He’s got a nice, big serve that he can rely heavily on… There’s nothing really that shocked me because I’ve seen Kevin play many, many times in the past,” said Federer. “Even if the matches have been maybe sometimes one-sided… you always know he can pick it up, and all of a sudden you won’t see breaks for some time.”

“I was very happy that I got off to the right start of the match and was able to take control, somewhat, of the game,” said Federer. “I just don’t know exactly how I couldn’t create more opportunities once the third set came around.”

“I guess there was definitely a moment [where I lost control of the match] at some point,” said Federer. “Is it missing match points? Is it getting broken at 5-All after that?

“I’m not sure… There’s a lot of little points here and there that always make a difference in the outcome of a match. I don’t think this one naturally you can pinpoint exactly, except my match point.”

“I think I had my chances, so it’s disappointing,” said Federer. “No doubt about it. He was consistent. He was solid. He got what he needed when he had to. Credit to him for hanging around really that long.”