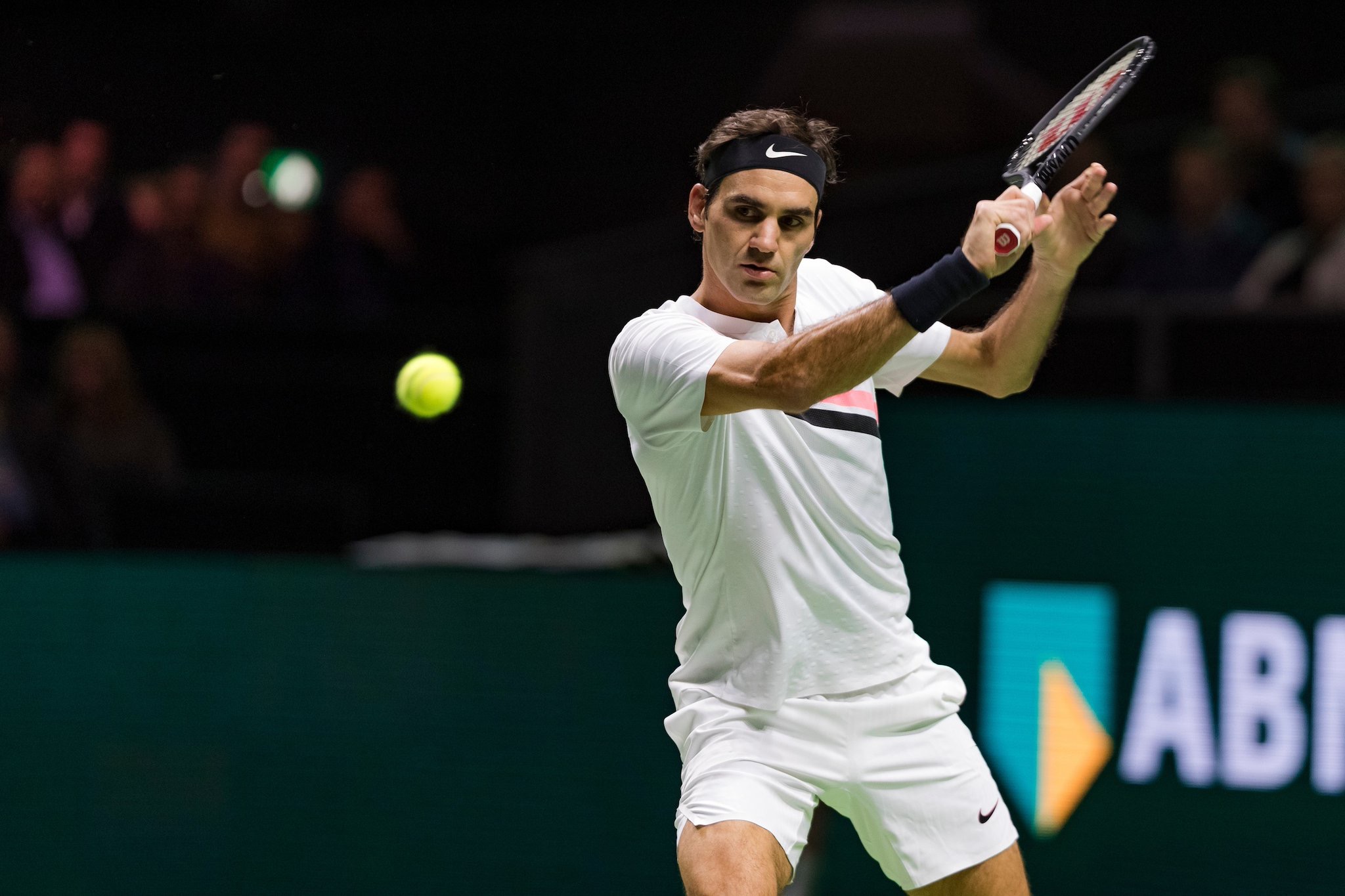 Federer Tops Seppi to Reach Rotterdam Final – After an exchange of breaks early in the first set, the new world #1 settled into Saturday’s semifinal match against Andreas Seppi of Italy, and had to work hard to seal his straight sets victory. The two-time champion at the ABN AMRO World Tennis Tournament recovered from having his serve broken to win four straight games, including a graceful backhand drop shot to hold serve at 4-3, 40-love. He went on to break the Italian’s serve again, taking the first set 6-3. The second set remained on serve into a tiebreak, where the Swiss maestro won three straight points after going down a mini-break.

Federer accelerated toward victory with a volley winner, defeating Seppi 6-3 7-6 (3) in 1 hour 24 minutes. He will face second seed and world #5 Grigor Dimitrov, who advanced 6-3 0-1, when Goffin was forced to retire due to being hit by the tennis ball, deflected by his own racket on a stretch volley. Federer is seeking his second title of 2018, third title in Rotterdam, and the 97th title of his career. He has compiled a 64-5 match record since January 2017. 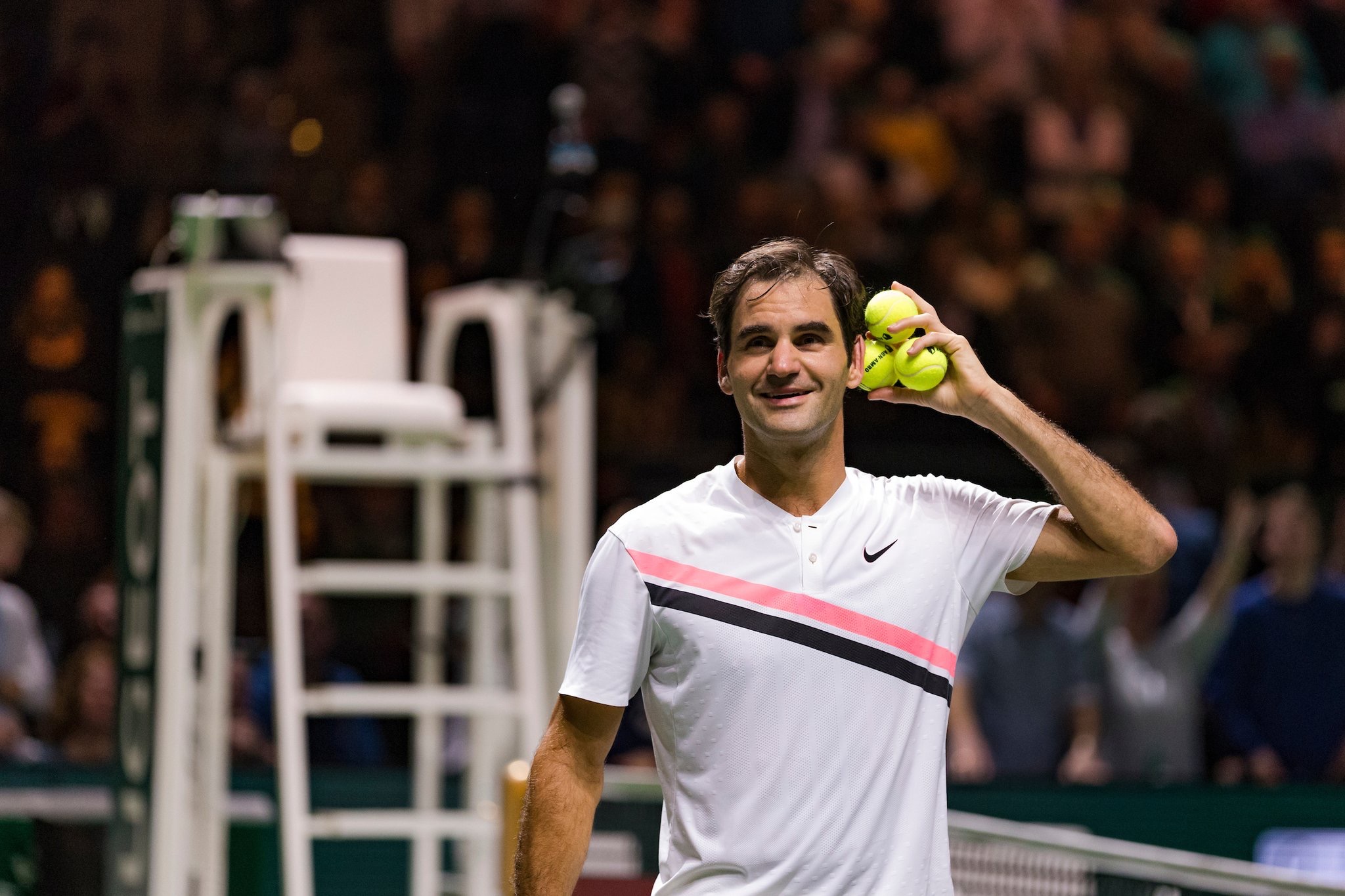 “I wasn’t sure if I was going to get out of this one today,” admitted Federer. “It was tough, maybe my best match of the tournament… I am very excited to be in the final here in Rotterdam.”

“He is in great form,” Federer said of Dimitrov. “He had a wonderful season last year. He started solid again this year, so I think he is fresh, ready and eager to go. I enjoy playing against Grigor… I am going to have to try to play aggressive, to play my game and then hope for the best.”