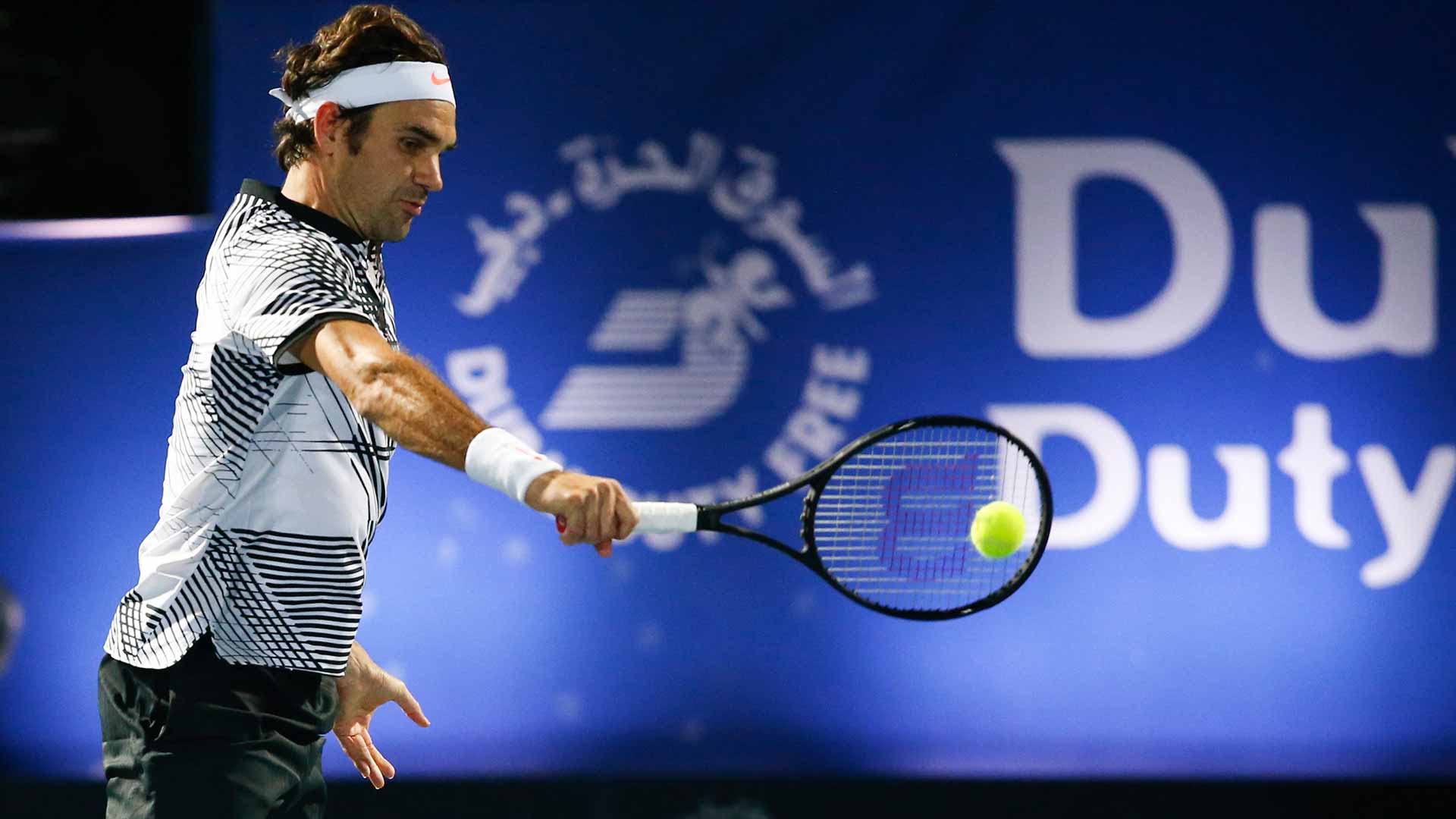 Federer Eases Past Paire in Dubai

Federer Eases Past Paire in Dubai – Roger Federer began his quest for an eighth title at the Dubai Duty Free Tennis Championships with a straight sets win over Frenchman Benoit Paire, 6-1 6-3, in just 54 minutes. The Swiss maestro looked comfortable from start to finish, breaking early and often. He did need to save three break points to go up 4-1 in the first set, but cruised from there to win the set.

The second set continued with the same ease and success, and in under an hour, the 18-time grand slam champion advanced to the second round, where he will face either Mikhail Youzhny or a qualifier on Wednesday. 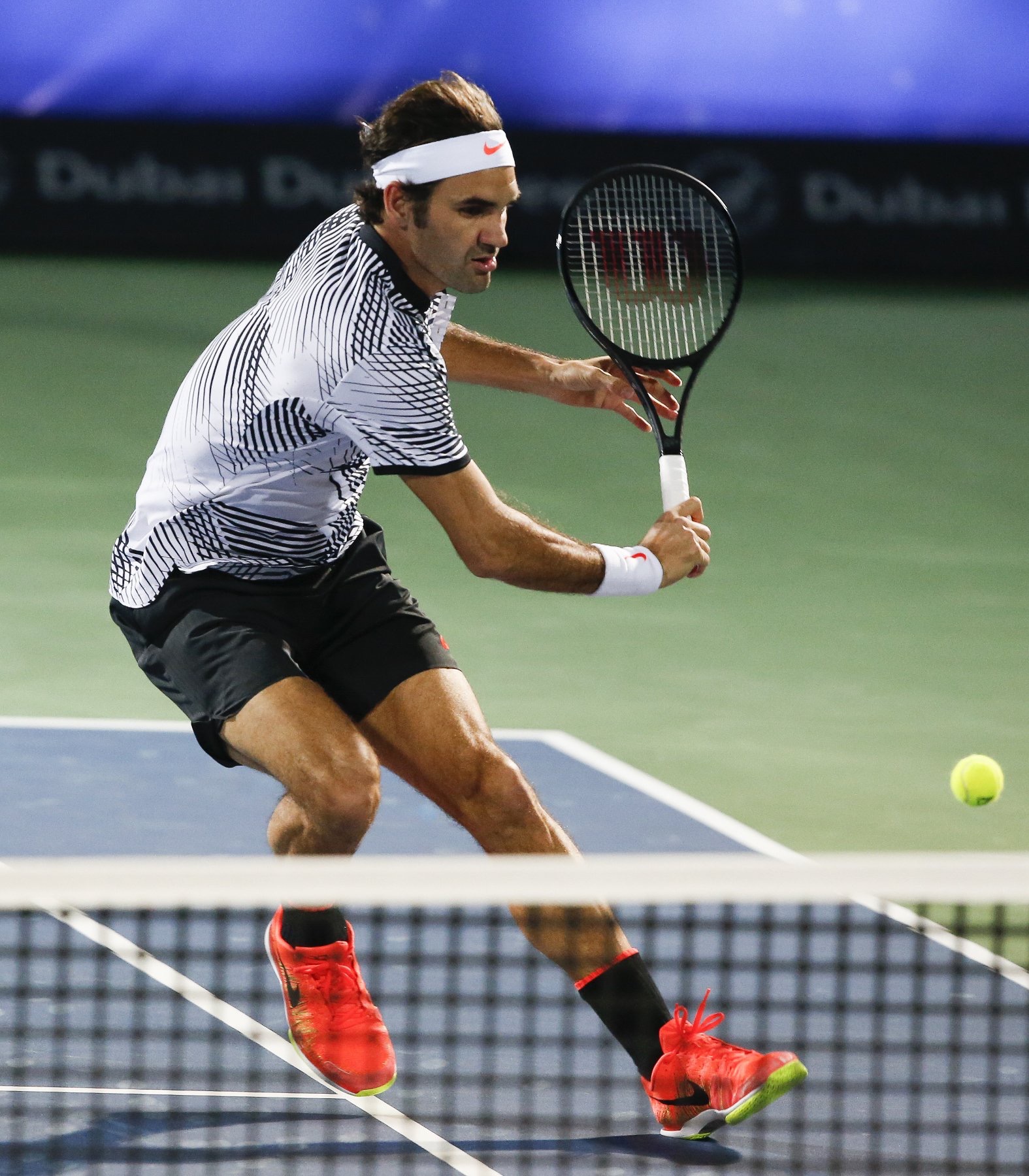 “Yeah, good,” said Federer, who was playing his first match since beating Rafael Nadal in the final of the Australian Open. “There were some break points to be saved, and, you know, I think I returned very well for a first round. I was able to get my second serves in deep, was able to go into the offensive quickly. The serve in the beginning was a bit off maybe, but I think also playing at night here for the first time it’s always just a different ball when you toss it up with the lights and everything, so that’s going to get better as I progress in the tournament. Obviously couldn’t be a better first round for me here in Dubai.”

Federer was excited to be back after missing last year through injury and appreciated his warm reception, saying, “It’s nice as you’re warming up you hear the crowd already somewhat as they’re getting pumped up by someone. You hear music and hear the roars. Then when you walk out, it’s a nice feeling to have. You know, it’s mutual, because I missed playing here last year. I have played here for so many years, seen the tournament grow. And especially after Australia, fans and myself know how special it is for me to be back on the court. It was a nice welcome. Very thankful always.”