See below for details on availability. 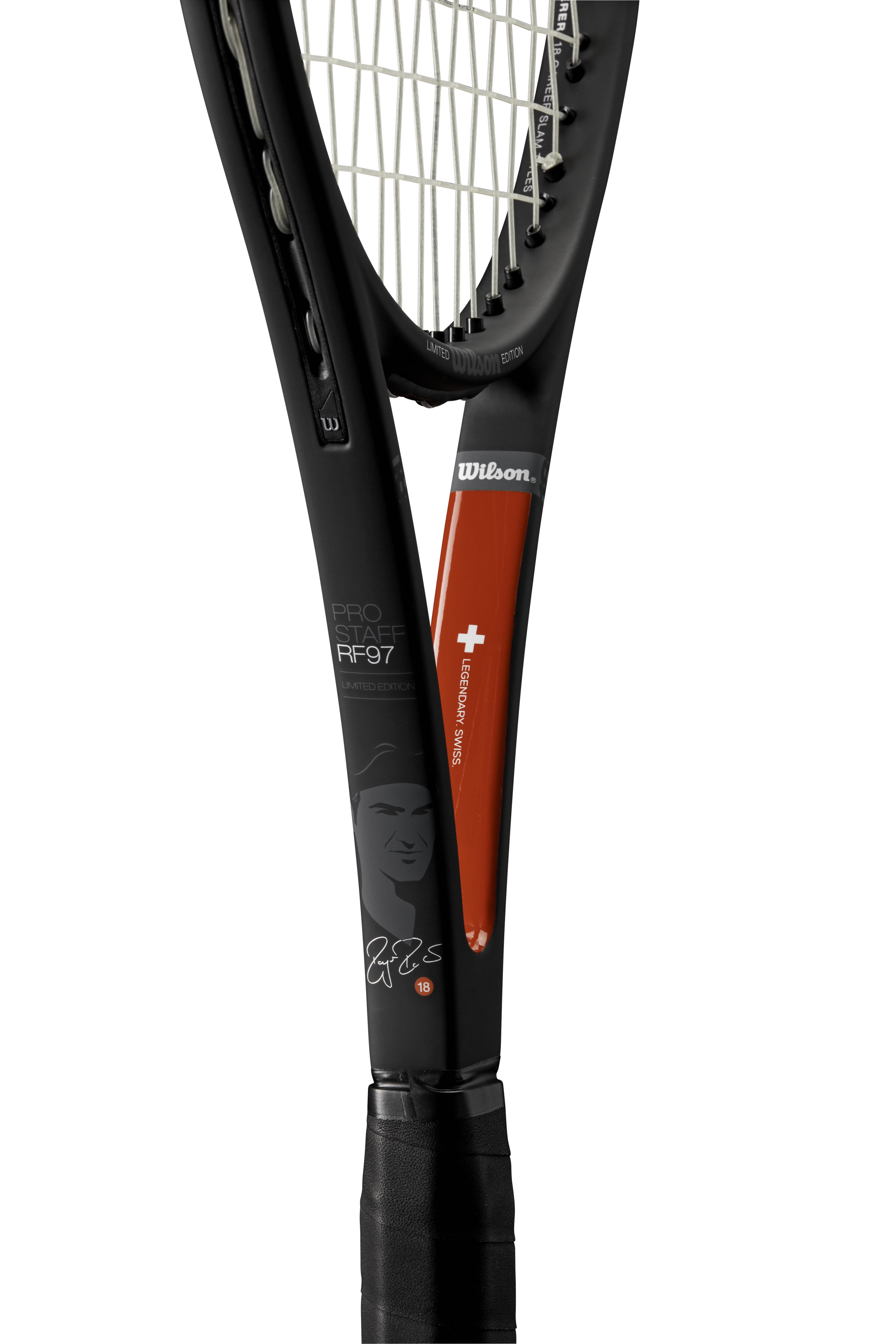 Only eighteen of these commemorative rackets have been produced. Each racket, which carries forth the brand’s new design DNA for its performance rackets, is individually numbered and features the following design elements:

– A splash of bold red on the inside of the racket’s throat highlights Roger Federer’s signature and his 18 career Grand Slam achievement.

– Touches of silver highlight a second signature and an image of his face adds an element of personalization.

– The Wilson logo on the outside of the racket’s throat is made up of the names of each city where Roger Federer has won a Grand Slam.

All 18 commemorative rackets have been signed by Roger Federer and will be auctioned at RogerFederer.com on February 2, 2017 (9am PST/12pm EST/5pm GMT). One hundred percent of the proceeds from the auction of the rackets will go to the Roger Federer Foundation. 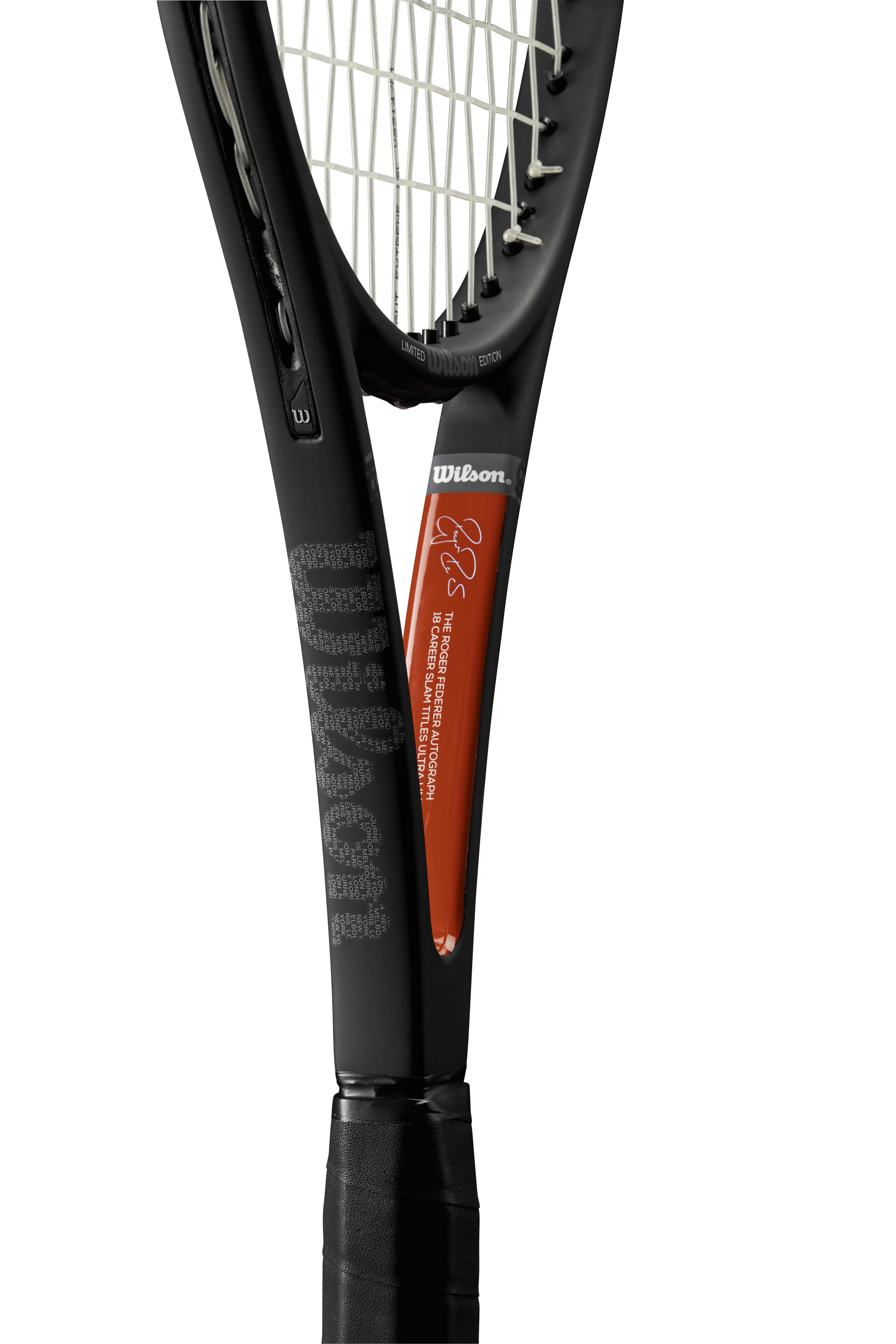 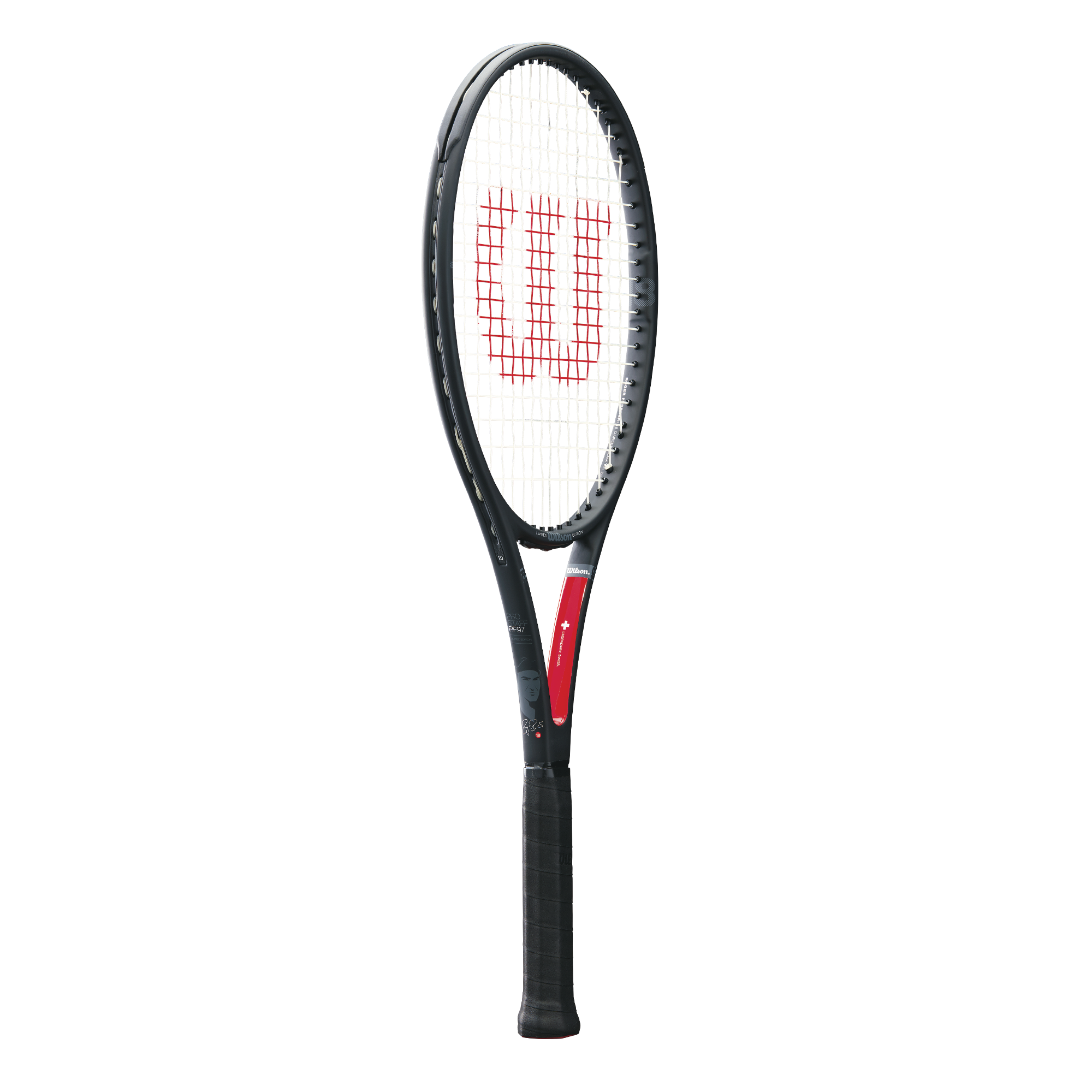