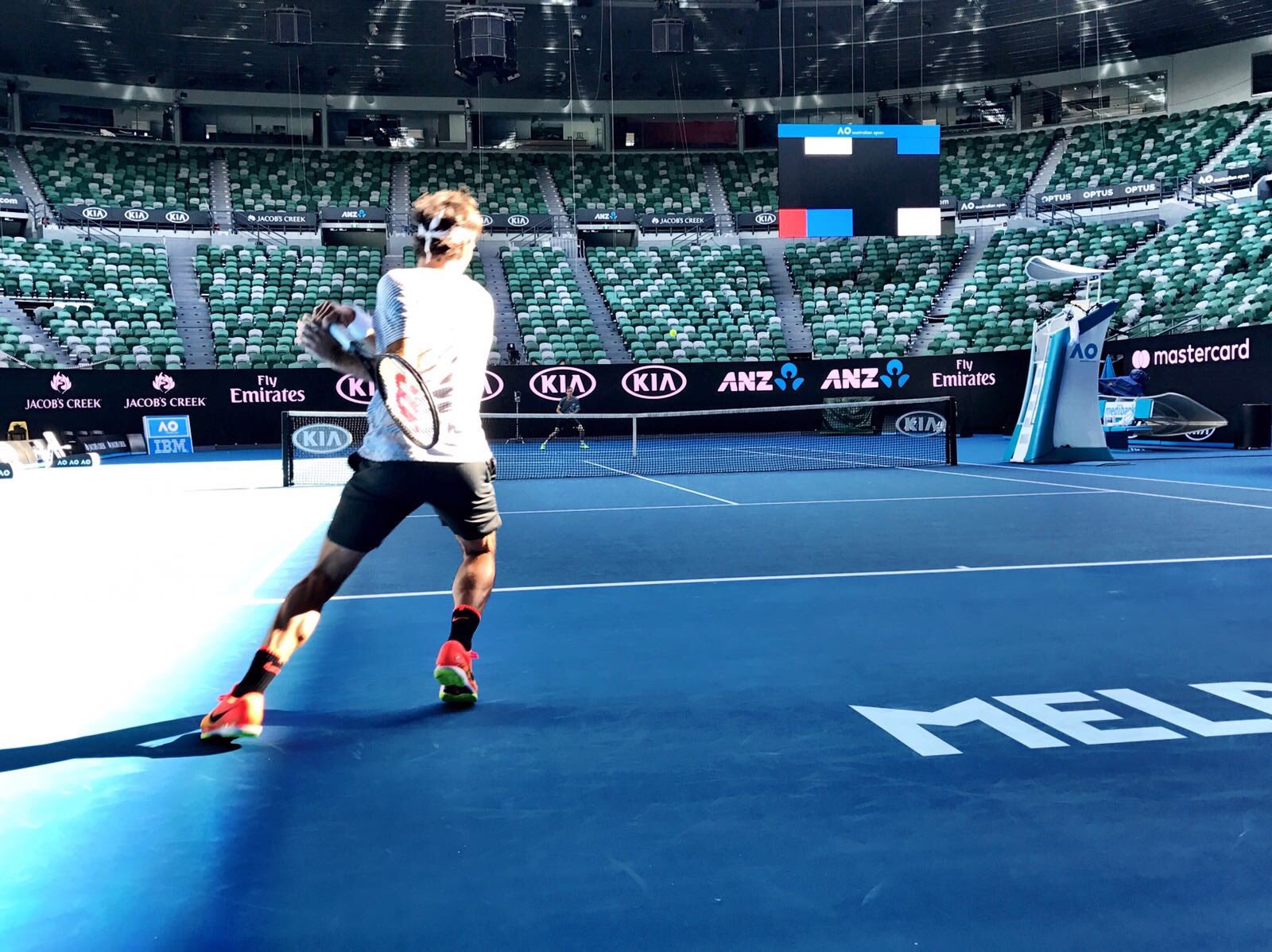 2017 Australian Open Draw – Roger Federer has won 17 grand slams. Coincidentally, he is also ranked #17 coming into the first grand slam of the year. Before returning to the tour last week, playing well in singles and mixed doubles at the Hopman Cup, the 4-time champion was coming off of a six month layoff. The Swiss maestro only played two majors in 2016 and missed the second half of year due to a knee injury. Federer has received a bit of luck in the draw, and will be able to use it to his advantage. The 35-year-old Swiss will face a qualifier in both his first and second round matches. However, beyond that is an immediately steep challenge, starting with facing tenth seed Tomas Berdych in the third round.

A fourth round encounter would bring up fifth ranked Kei Nishikori. Top seed Andy Murray would then be his projected quarterfinal opponent, with a semifinal clash against either fourth ranked Stan Wawrinka or seventh ranked Marin Cilic. 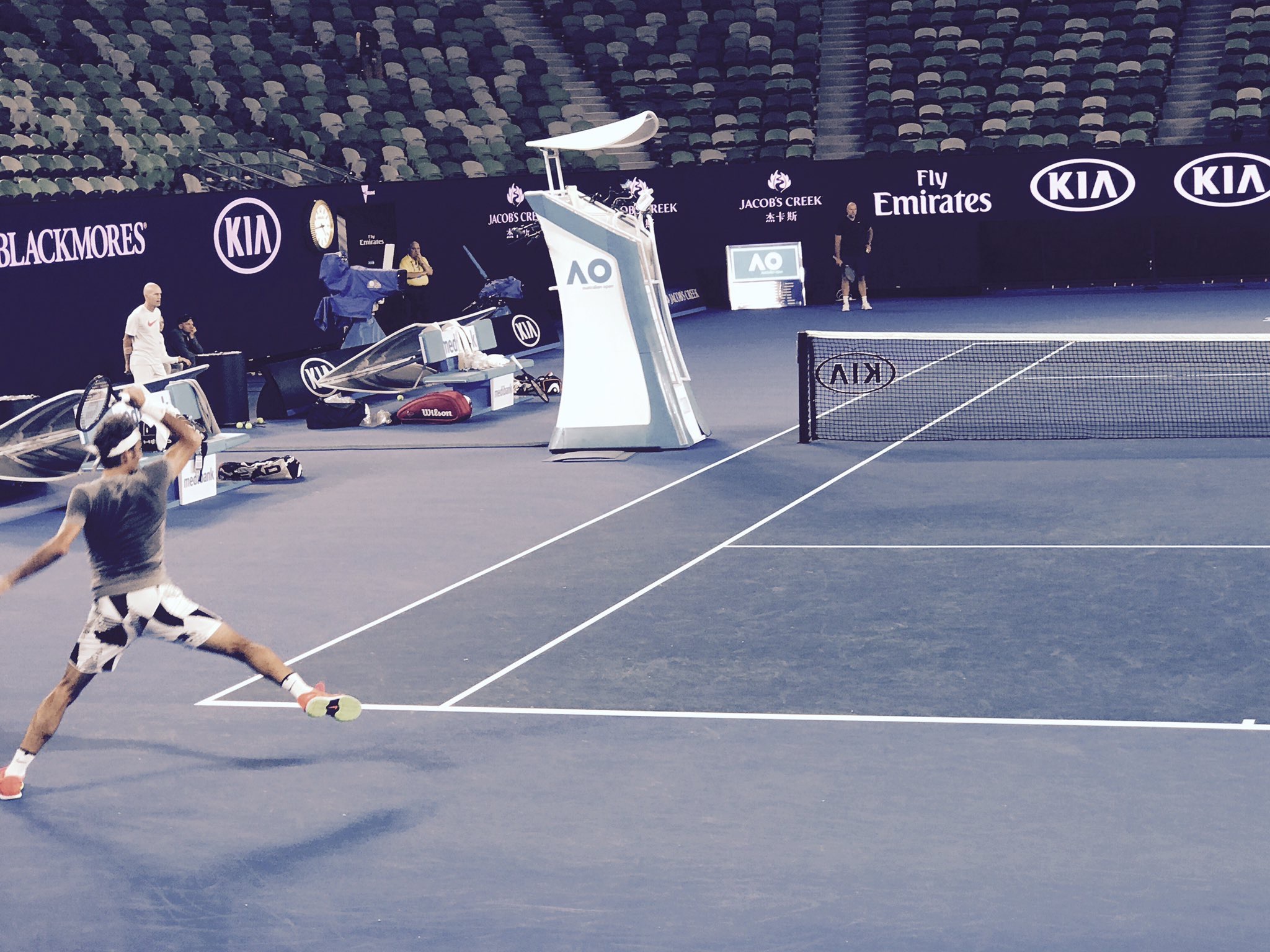 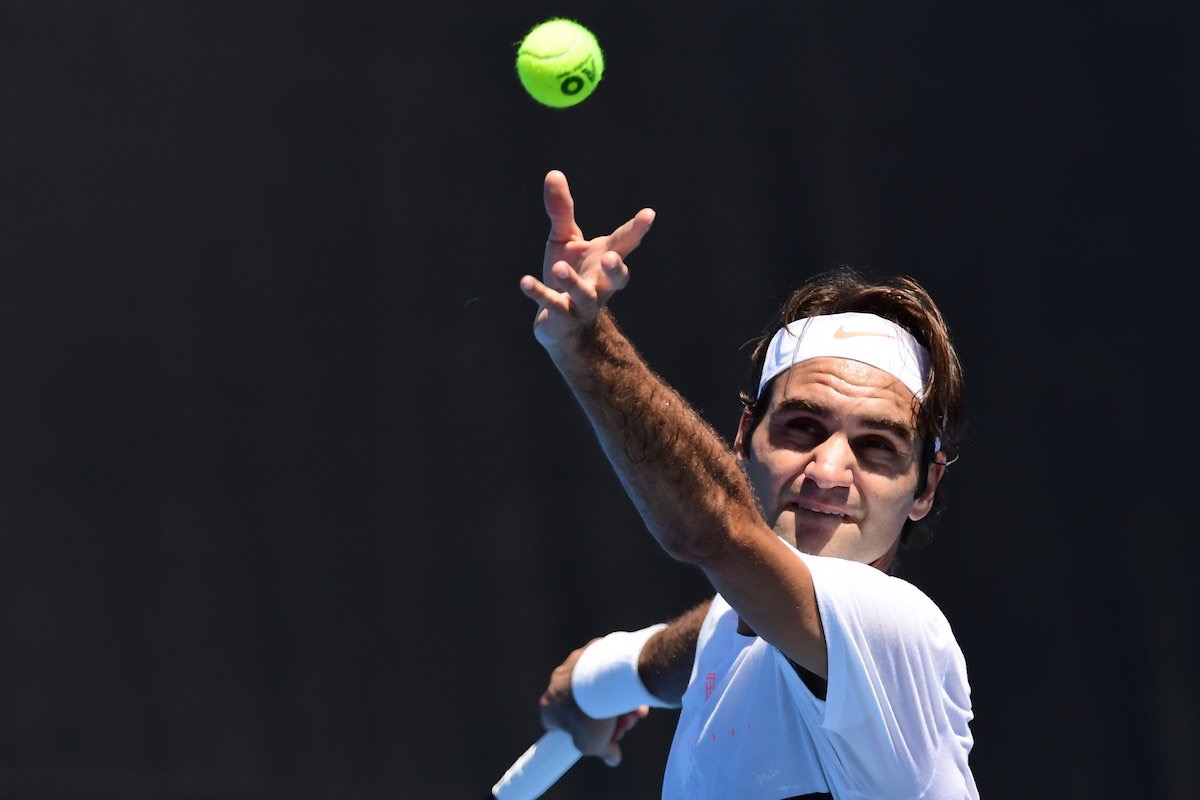 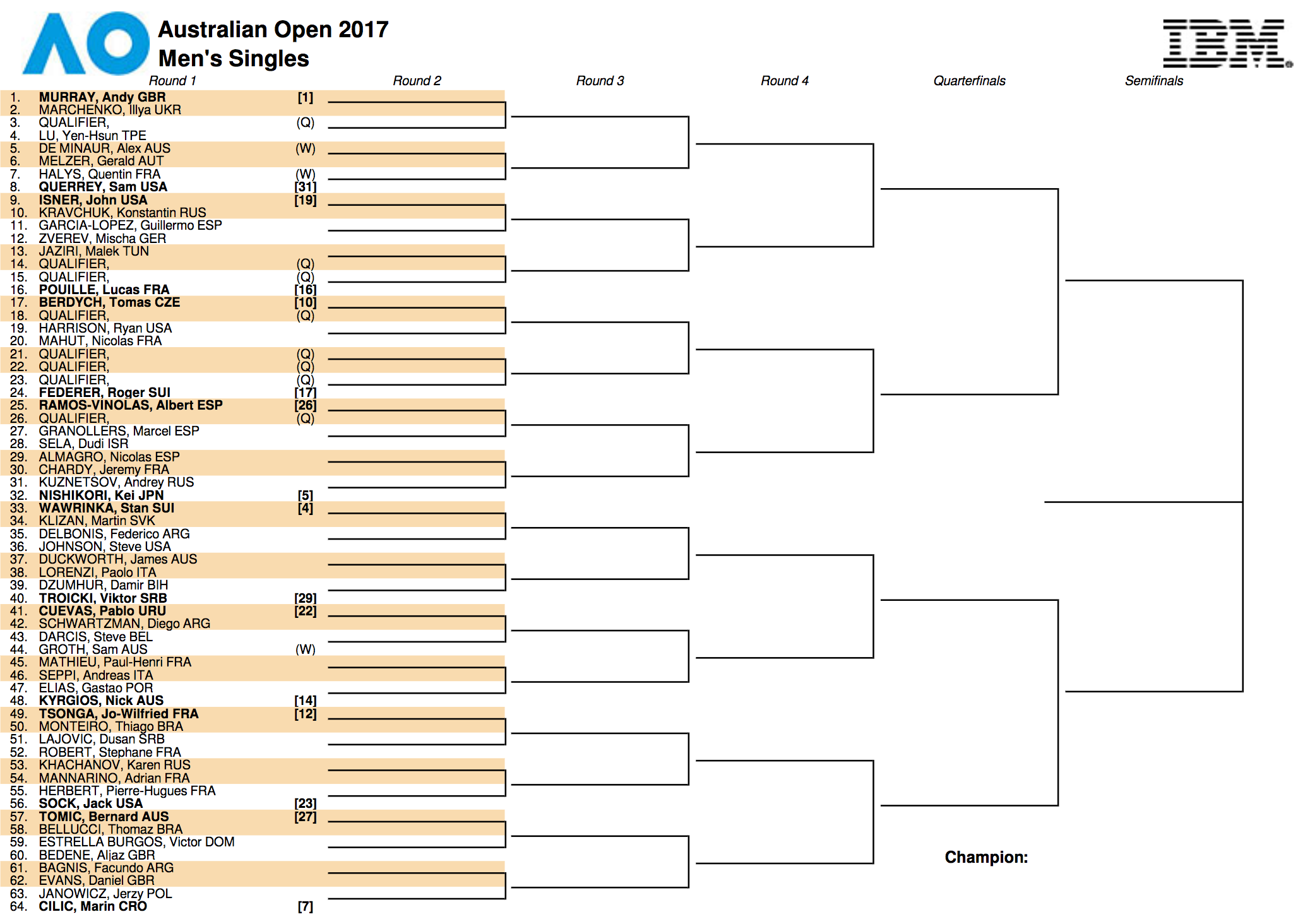 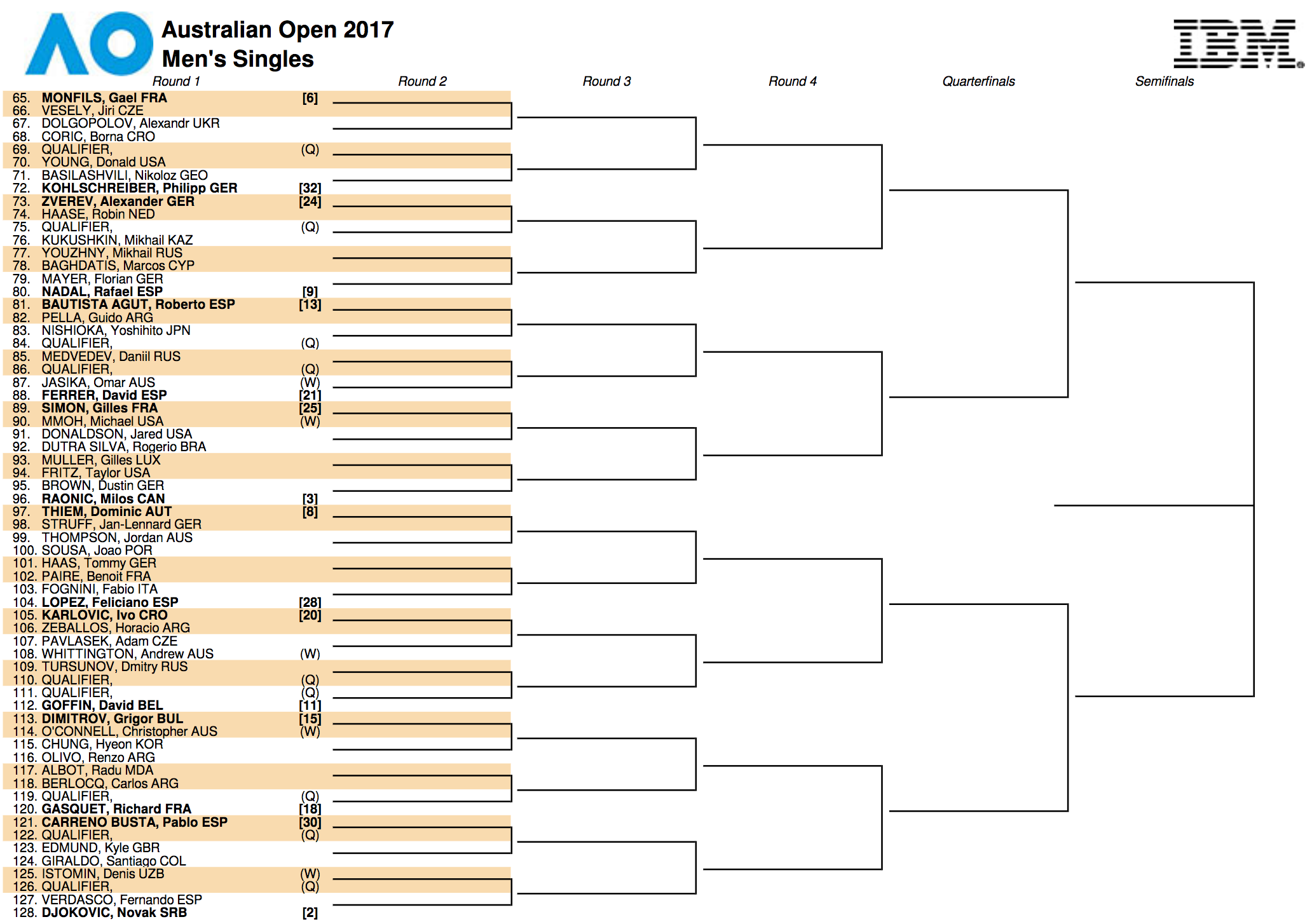