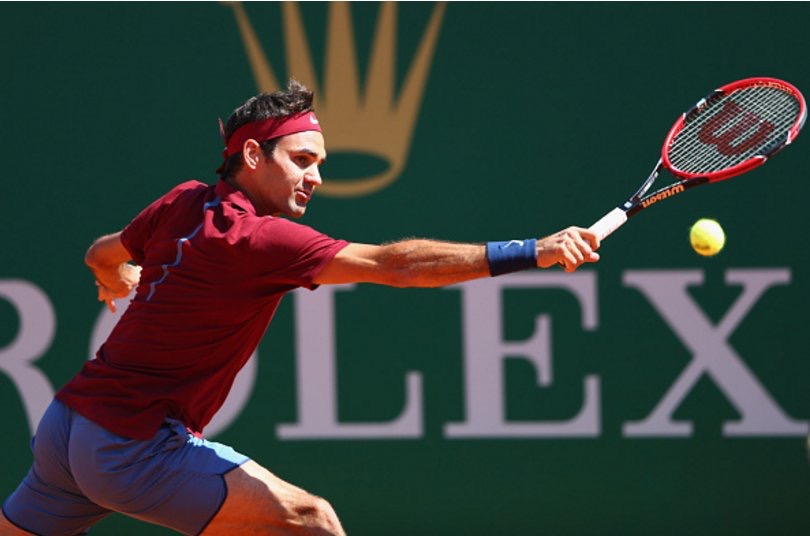 Roger Federer’s return to the tour was stopped by Jo-Wilfried Tsonga, who rallied from a set down to edge past the Swiss, 3-6 6-2 7-5, in a match lasting over two hours. Despite his strong start in taking the first set with three breaks, Federer quickly trailed 1-4 in the second set, as the Frenchman swung momentum in his favor. The third set was a tight affair, with neither player able to create a break point opportunity. That changed in the eleventh game, when Tsonga broke Federer to 15, going on to serve out a memorable victory on Court Ranier III.

“It’s always special to win against Federer,” said Tsonga. “I’m happy that I won. All victories are good to take. The one yesterday was very important, and today too. Again, I’m in the semis. I’m happy that I’m still in the tournament and I have a chance to go to the final for the first time.”

Tsonga claimed his sixth victory in 17 meetings with the Swiss. 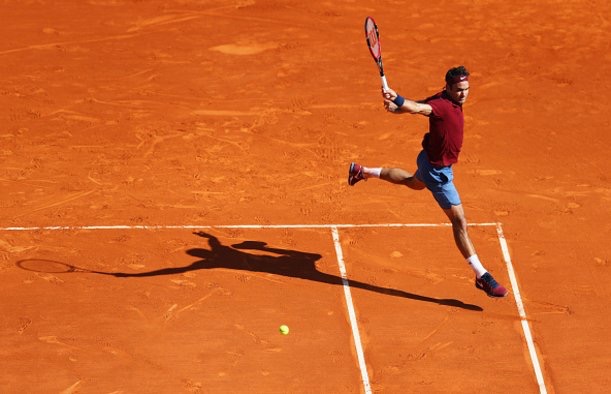 Federer has not yet announced any changes to his playing schedule prior to Roland Garros, although rumors suggest he will at least participate in the Rome Masters in May.