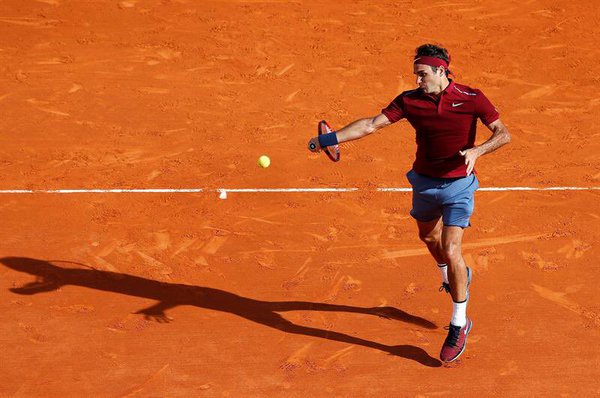 Roger Federer breezed past Roberto Bautista-Agut Thursday afternoon, setting up a quarterfinal clash with Jo-Wilfried Tsonga. The Swiss maestro had no trouble finding his range against the Spaniard, with whom he’s played 12 sets, and lost none. In easygoing fashion, the 34-year-old Swiss fired six aces, winning 77% of points on his first serve, along with 29 winners. Federer won 18 of 25 points at net and converted 3 of 6 break point opportunities. Never troubles, the 17-time grand slam champion defeated Bautista-Agut 6-2 6-4 in 1 hour 8 minutes. 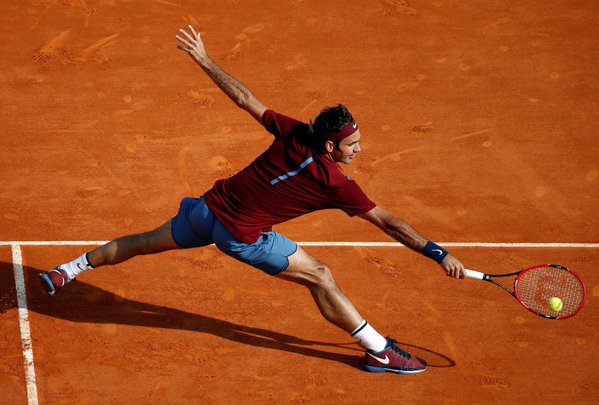 After the match, Federer reflected on his performance. “As the match progressed, I felt better and better,” Federer said. “Once I made the break, I was able to relax a little more. I’m happy with what I did. He’s a good player.”

“As long as I can go into a match feeling alright, then during the match I’m not thinking about it,” said Federer of his recovery from knee surgery. “I’m getting closer to the peak in the sense of maximum movement against the best players on a tough surface…I’ll be resting for the next couple of weeks anyway, so even if I get a setback for a couple of days, I can take as much time as I need. I feel like I’m in a great place right now.”