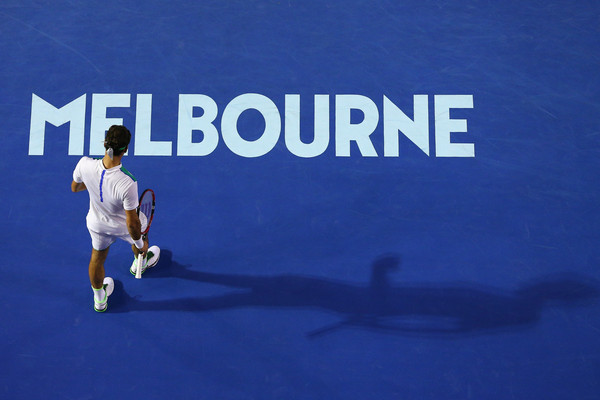 Novak Djokovic wrestled the head-to-head record in his favor for the first time in over nine years since his first meeting with Swiss maestro Roger Federer. The world #1 took his game to a new level in the first two sets, in a tale of two split sides to a match. In his eventual 6-1 6-2 3-6 6-3 semifinal victory, the Serb had an answer for any shot the Swiss fired his way. Despite Federer’s fight to come back in the third set, his momentum was slowed by the closing of the roof between sets, allowing Djokovic to slow the pace of the match and carry it through to victory.

Federer’s fight in the third and fourth sets was important however, displaying his unwillingness to give up. His hustling speed to sprint for a drop shot and return it for a winner even brought a man out of his wheelchair in fist pumping support. Djokovic advances to his sixth Australian Open final, where he aims to win his sixth title in Melbourne and eleventh grand slam. 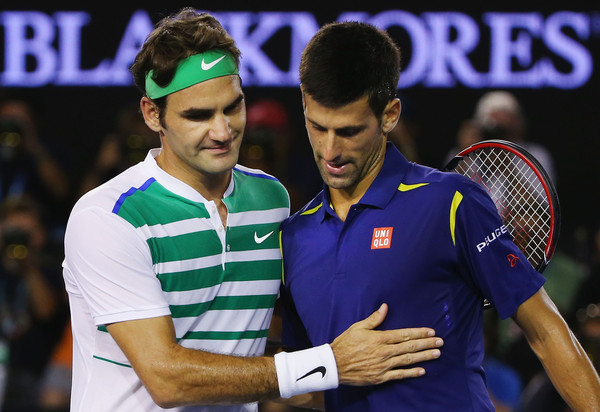 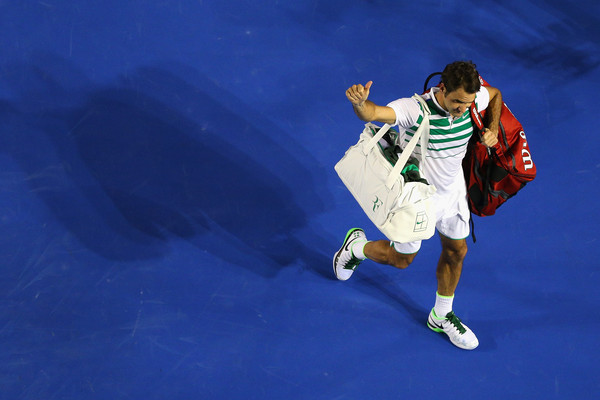