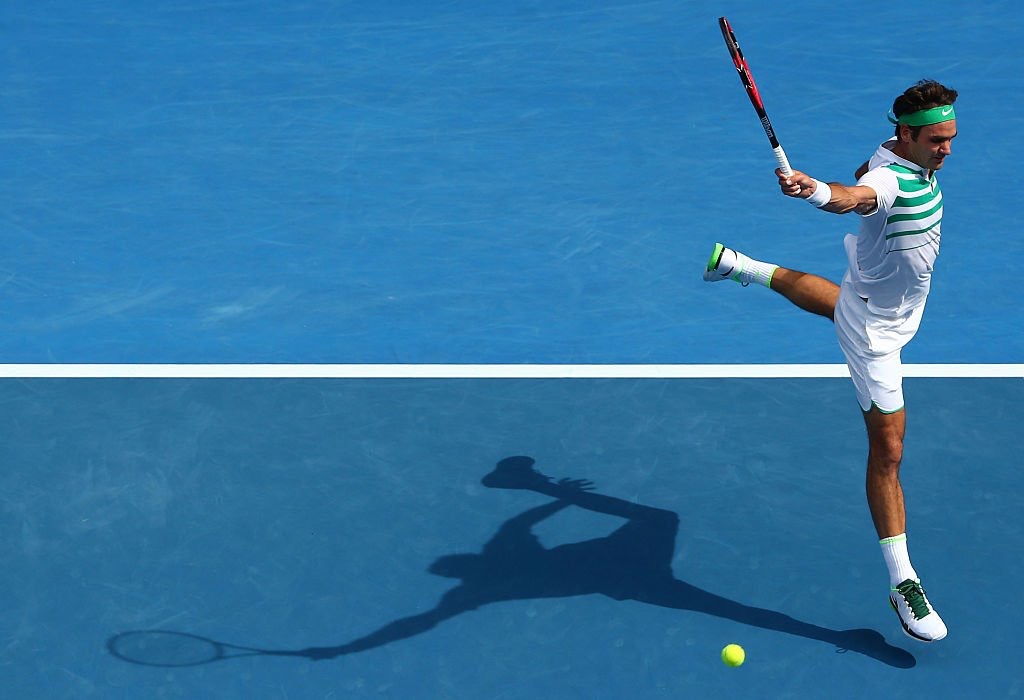 Roger Federer fired 48 blazing winners and was a dominant 24 of 29 at net Tuesday afternoon in Melbourne, as he toppled Tomas Berdych in straight sets, 7-6 (4) 6-2 6-4 in just over two hours, advancing to his 12th semifinal at the Australian Open in 13 years, and 39th semifinal overall in grand slams across his career. After an early exchange of breaks, both players were locked in as the first set headed to a tiebreaker. The 4-time Australian Open champion made his aggressive moves at net, sending the 30-year-old Czech into a funk. The second set went by quickly after Federer secured the tiebreaker, and despite a valiant effort in the third set by Berdych, the 34-year-old Swiss held serve with ease to close it out.

Federer will face Novak Djokovic in Thursday’s semifinals, after the Serb defeated Kei Nishikori in the night session, 6-3 6-2 6-4. 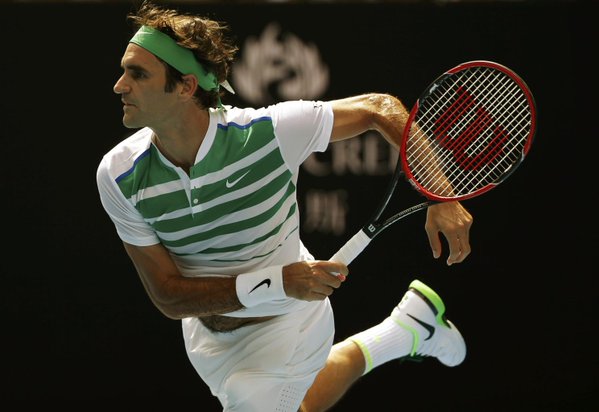 Afterward, Federer reflected on the match. “I think I played well overall. You know, wished maybe I didn’t get a break here or there. At the same time Tomas was pushing for it, he was looking for it, so clearly it can happen,” Federer said.

“He’s got a lot of power. He knows how to do it. So I was happy that on both occasions, first and third, I was able to react quickly. The second set, when I did have the break, I was able to roll with it.”

“I think the first set was tough. It was the one that took the longest, had the most importance of all the sets, in my opinion. It was definitely key to the rest of the match because I think it maybe might’ve taken some energy out of Tomas. Who knows? If not physical, also mental. It’s always tough to lose the first set in best of five in a breaker, in my opinion.”

(Regarding still competing on tour) “It’s part of the reason why I guess I’m still playing. I feel like I’m competitive at the top. I can beat all the guys on tour. It’s nice now that in the last three slams that I’ve been as consistent as I have been,” Federer said.

“I’m playing good tennis, fun tennis for me anyway. I really enjoy being able to come to the net more like back in the day. So I’m very pleased. It would mean a lot to me (to win another major), no doubt about it.”

Watch full coverage of the 2016 Australian Open on FedFanTV.