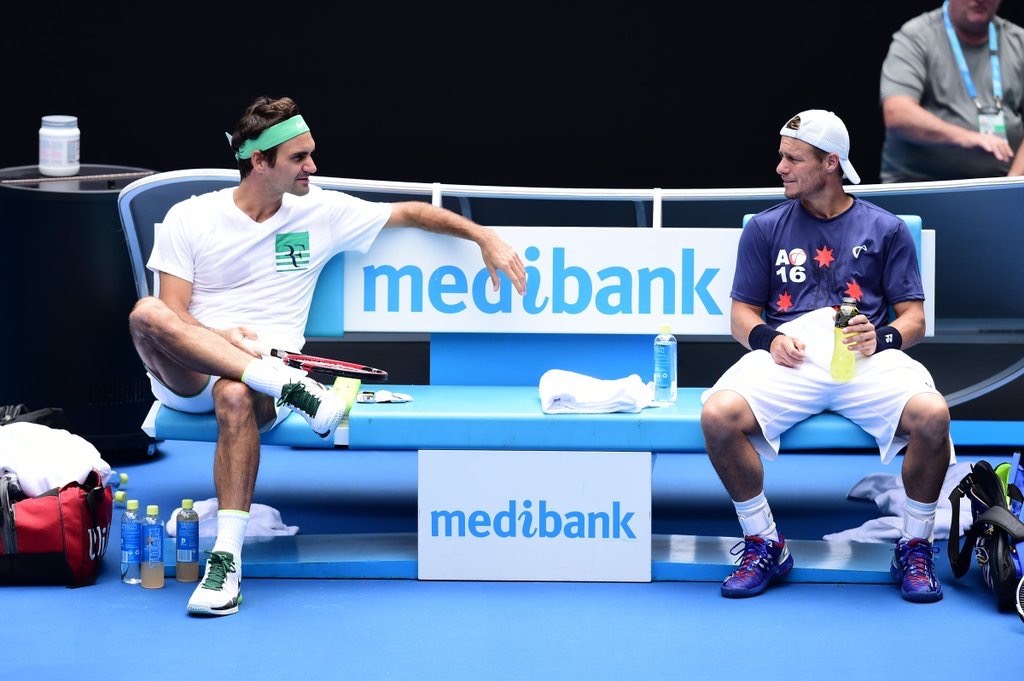 The 2016 Australian Open draw was held Friday morning in Melbourne, Australia. At 34 years of age, competing in his record extending 65th consecutive grand slam, Roger Federer is seeded third, and drawn into the top half of the draw with defending champion Novak Djokovic. Second seed Andy Murray, fourth seed and 2014 champion Stan Wawrinka, and fifth seed Rafael Nadal lead the bottom half of the draw.

Federer will face Nikoloz Basilashvili in the first round on Monday, January 18. His draw is filled with talent and trickery, as the 4-time Australian Open champion is projected to face Alexandr Dolgopolov in the second round, Grigor Dimitrov in the third round, followed by David Goffin in the fourth round. The powerful Czech Tomas Berdych is likely awaiting in the quarterfinals. Projecting the rest of the final eight, Novak Djokovic would face Kei Nishikori, while Rafael Nadal prepares for a clash with Stan Wawrinka and David Ferrer would take on Andy Murray. 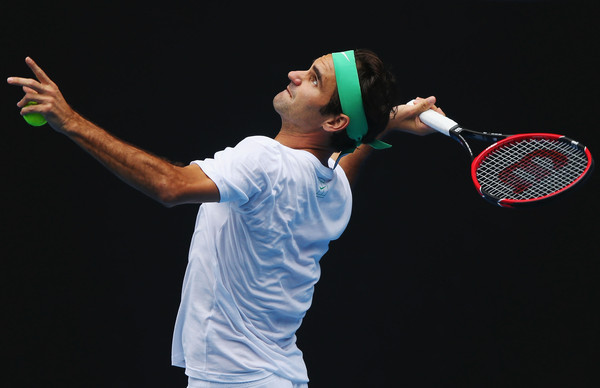 Compared to their several meetings in finals, Federer could meet Djokovic in the semifinals at this year’s Australian Open, a rarity over the past two years. View the full draw below. 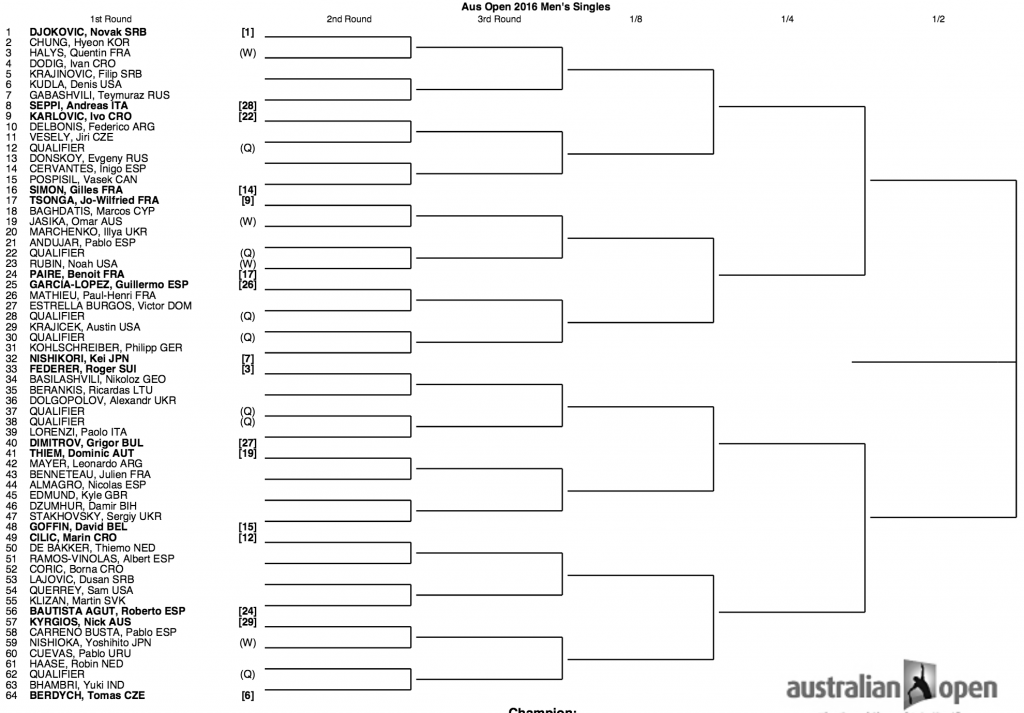 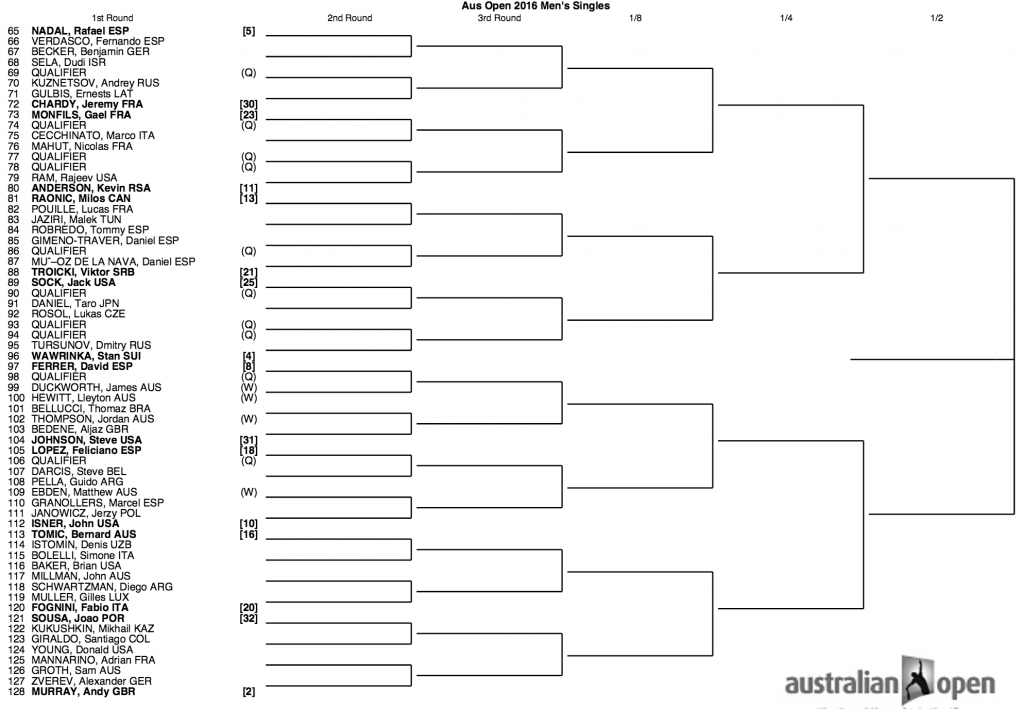