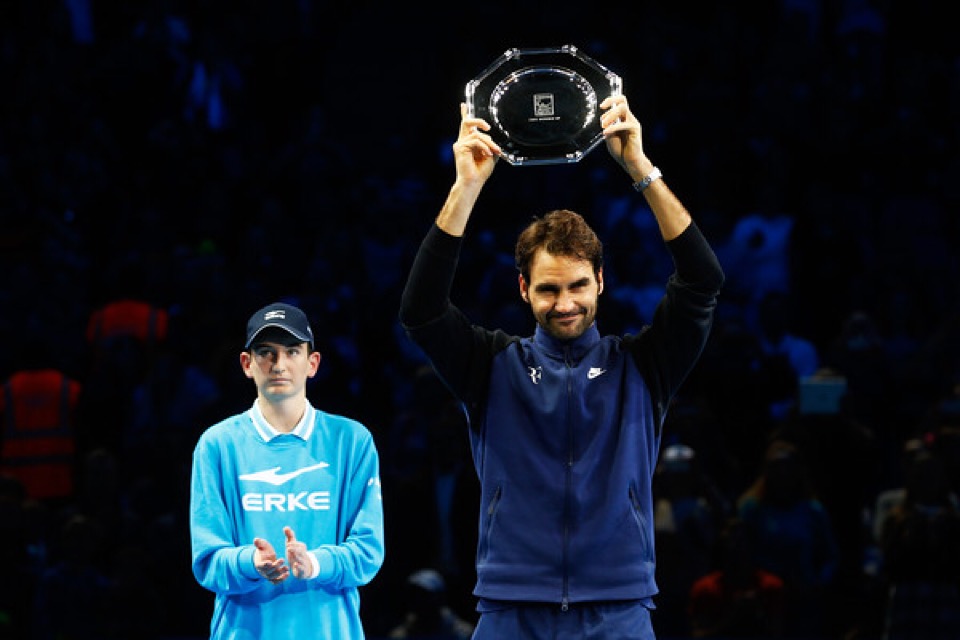 Roger Federer got the better of Novak Djokovic in their round robin match earlier in the week, but the Serb prevailed Sunday for his fifth title at the ATP World Tour Finals. It was their 44th meeting, and their head-to-head record is once again even at 22-all. With the 6-3 6-4 win, Djokovic caps one of the greatest seasons seen in tennis, showcasing a 82-6 record, winning three of the four grand slams, and 11 titles overall.

“Against Roger it’s very specific,” Djokovic said in press. “You need to adjust to the tactics because of his game. He plays very quickly. He likes things to happen fast. He takes away the time from his opponent. He has so much variety in his game with slice, comes to the net, great serve, forehand, one of the best ever. He’s very complete player. I know that he’s always going to push you hard and try to protect the baseline, take away the time from you, which he was doing also today.”

Meanwhile for Federer, at age 34, the Swiss himself capped off a very solid year. Continuing from his resurgence in 2014 with five titles, the 17-time grand slam champion claimed six titles in 2015, reaching 11 finals, including two grand slam finals. His trophies came in Brisbane, Dubai, Istanbul, Halle, Cincinnati, and Basel. 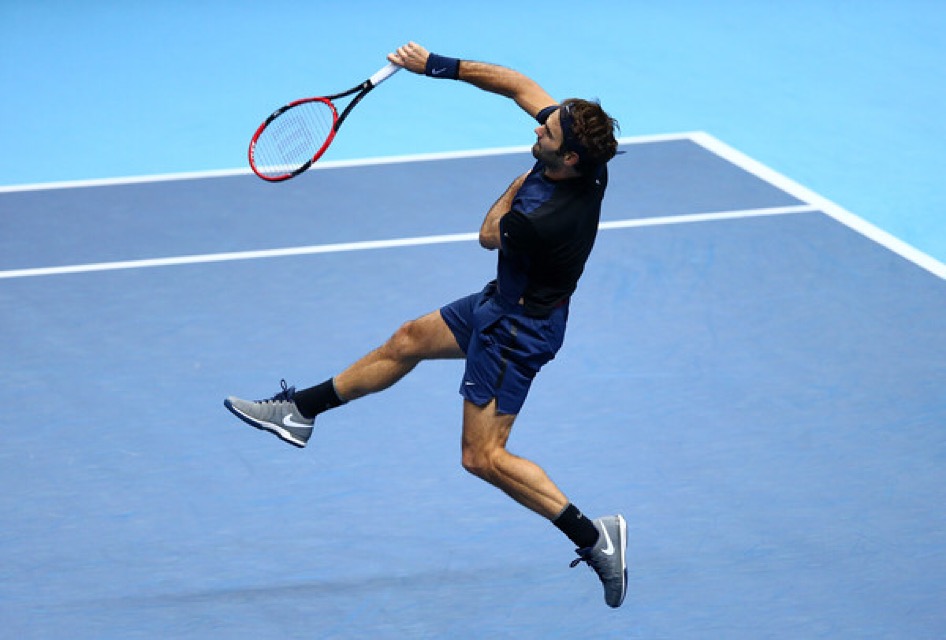 Roger Federer is just 12 wins shy of Ivan Lendl for second most career wins in tennis history (1071) – a mark he could pass within the first few months of 2016. Reflecting on Sunday’s final, the Swiss knows just how small the margins are when the two titans face off these days, and noted a key moment in the first set which set the tone. “It would have been nice to serve a little bit better early on in the match, play better overall on his second serve, because he does allow you to play on his second serve,” said Federer. “Maybe at times I went for too much. The moments where I should have gone safe, I didn’t, and vice versa. Those are the two regrets I have.”

“If I played the match again, that is what I would try to do different. Other than that, I thought it was a good match. It was close. First six games were tough, to be down 4-2. I had my chances to at least be even. But I thought he played well. Still high-quality match, I thought.”

Federer now heads into the off-season of rest, recovery, and training. He will also take part in the second season of IPTL (International Premier Tennis League), an exhibition series in December. The 34-year-old Swiss will play for the UAE Royals, allowing him to keep travel to a minimum while he trains in Dubai. His 2016 season will begin at the Brisbane International in January. 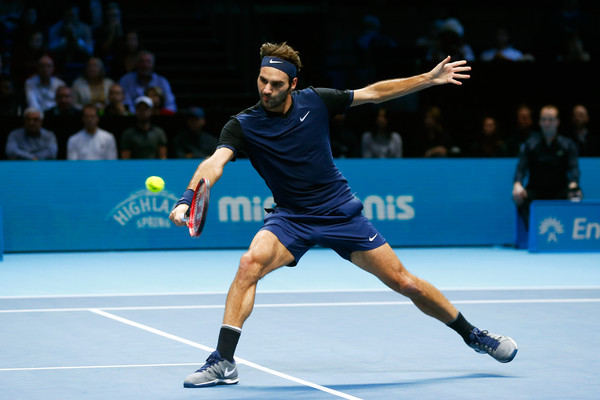 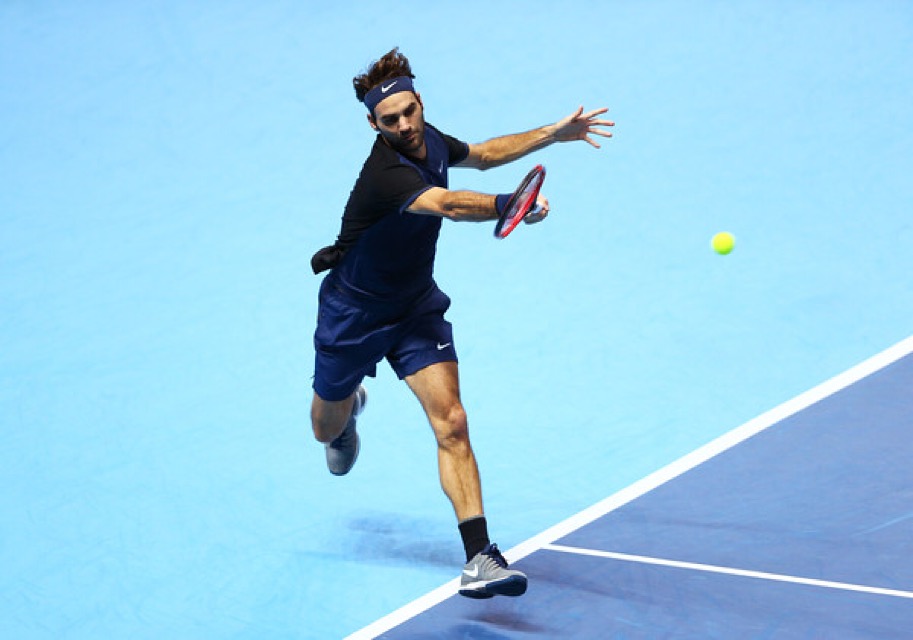