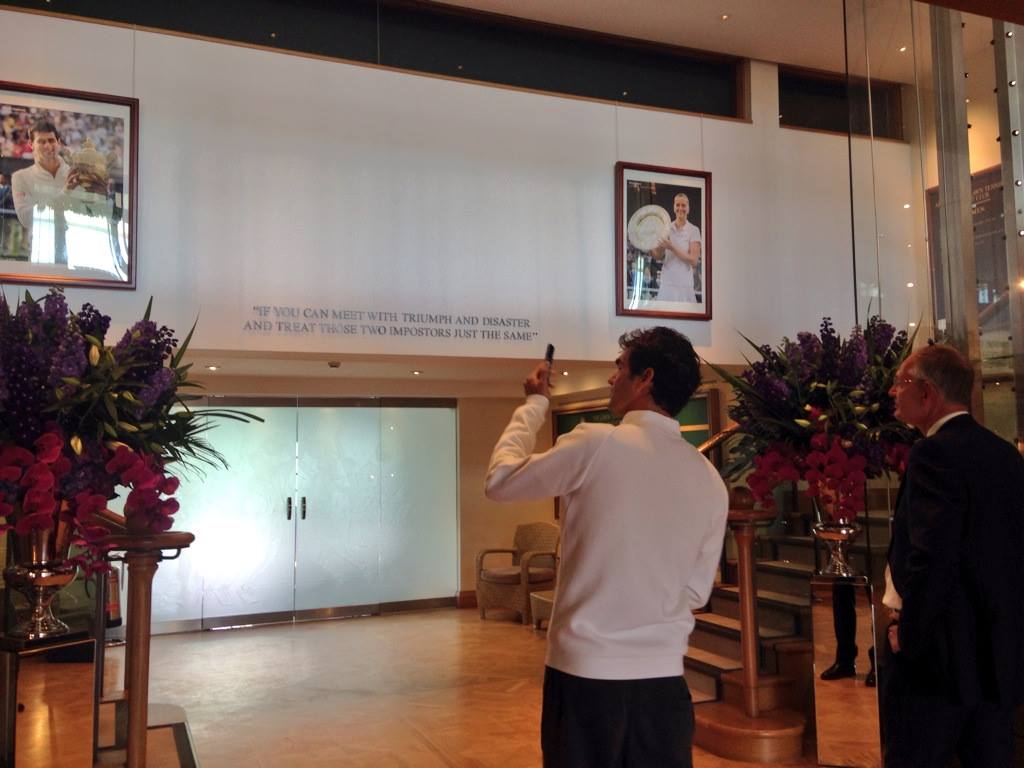 Periscope, the uprising popular live video streaming app on smartphones, owned by Twitter and launched in March 2015, has brought a new dimension to journalism, sports, and other forms of live media. Founder Kayvon Beykpour recently talked to Charlie Rose about the app, its use, growth, and future.

Early on, Rose asked about his favorite Periscope broadcast. Beykpour’s immediate response was Roger Federer’s live tour at Wimbledon in June, giving fans an inside look from the tournament’s 7-time champion. The Swiss maestro toured the grounds a few days before the start of the fortnight with Wimbledon CEO Richard Lewis, even taking the first steps on Centre Court. 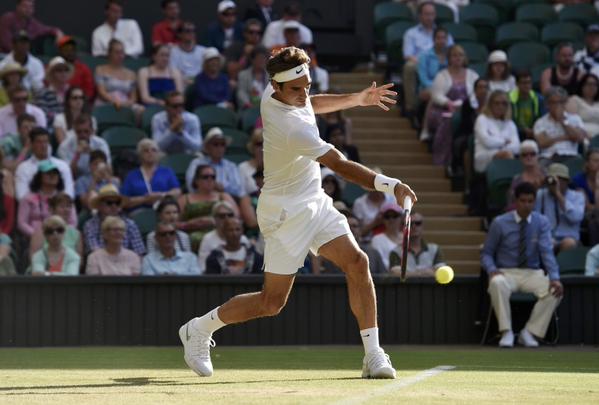