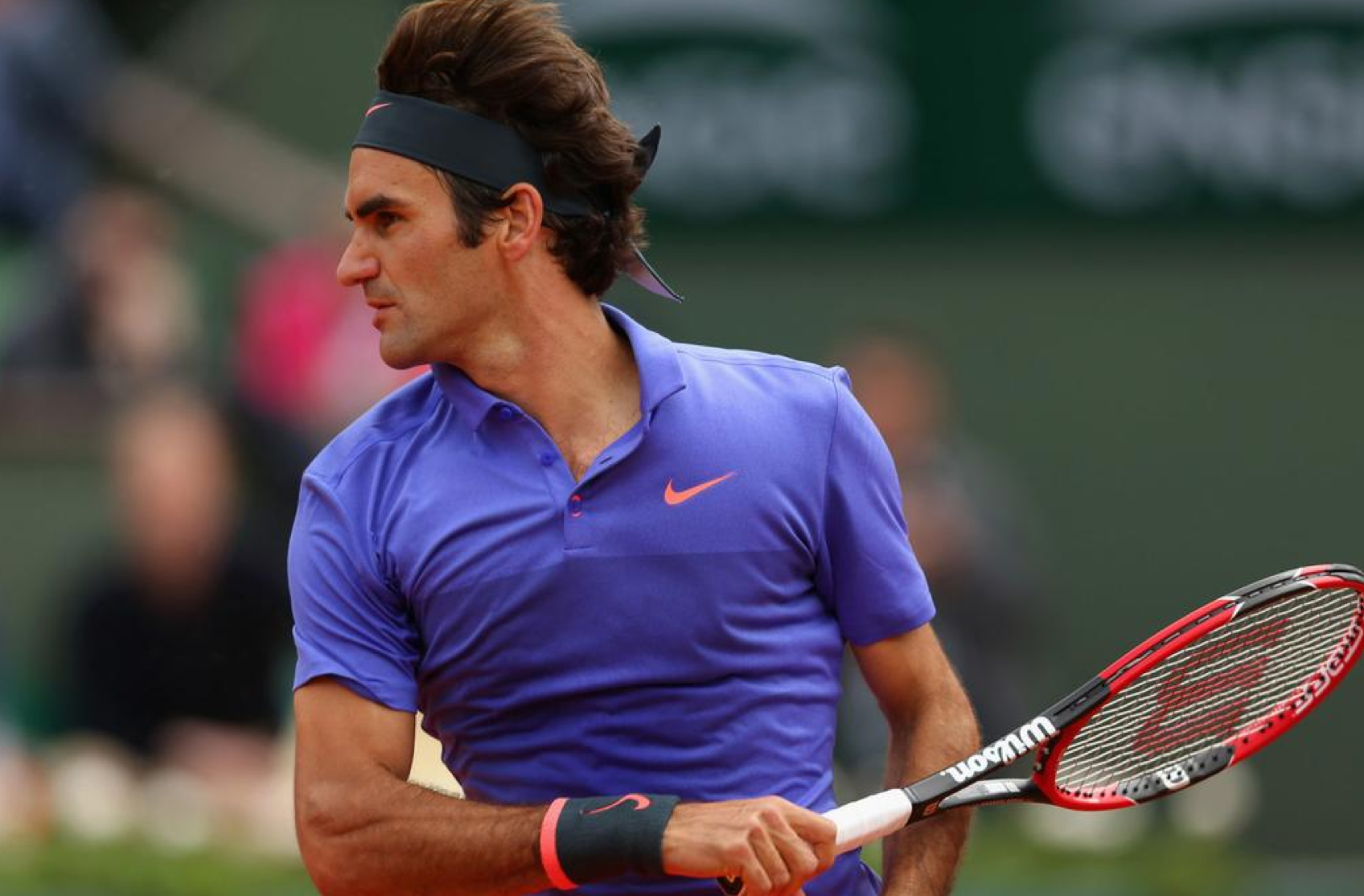 Federer Cruises into Round of Sixteen at Roland Garros

Roger Federer cruised into the fourth round at Roland Garros with a straight set victory over Damir Dzumhur, in their first ever meeting Friday in Paris. The Swiss maestro had no trouble against the 23-year old from Bosnia, firing 38 winners behind winning 68% of points on his first serve and 66% of points on his second serve. The 33-year-old Swiss made inroads on his returns, breaking Dzumhur on six of eight opportunities. The red clay of the French Open is not a typical place to move forward, but Federer came to net often, winning 24 of 34 points in the front court. 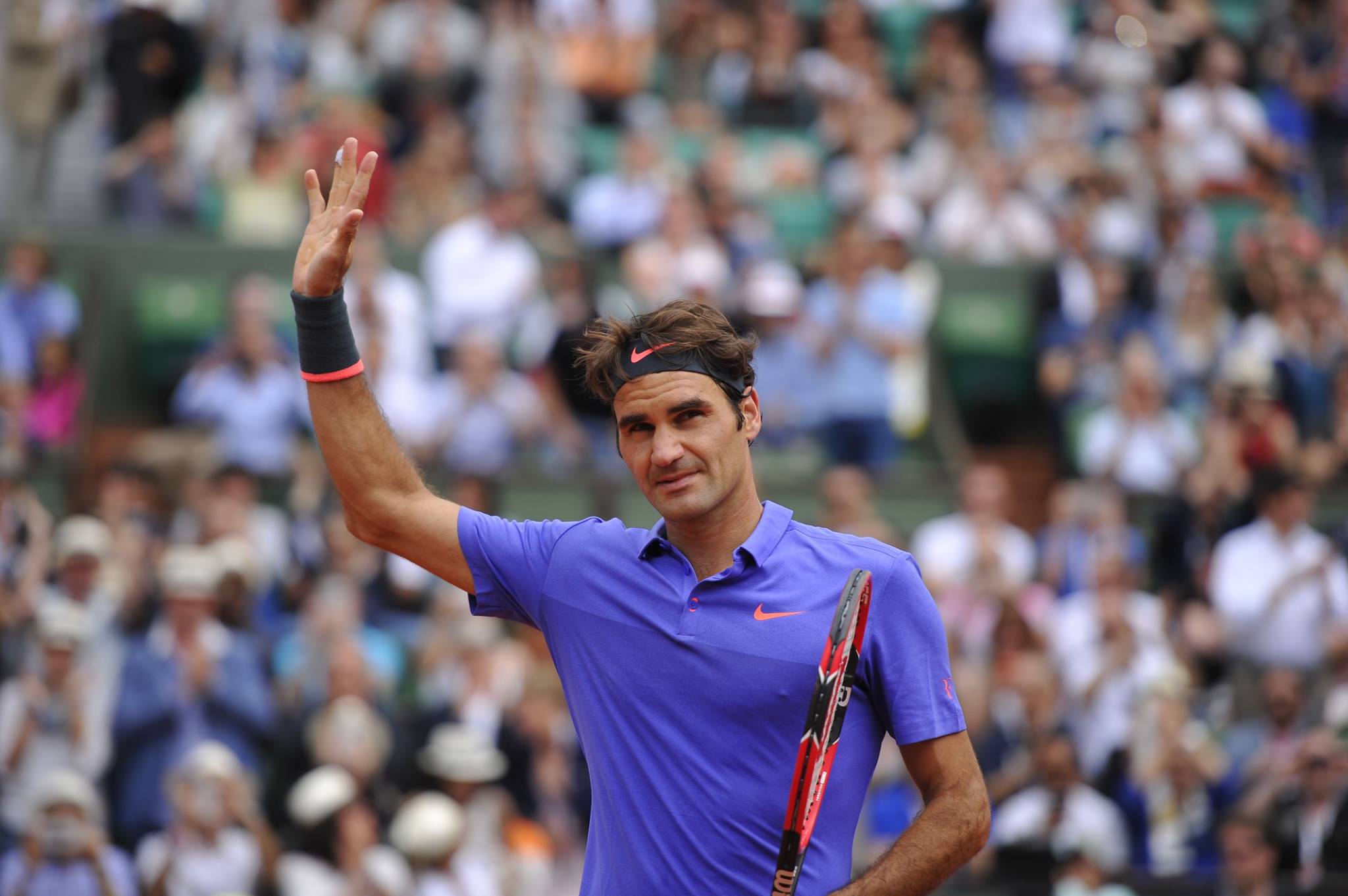 His reward? The match all of Paris must have eagerly anticipated. A fourth round showdown with Gael Monfils on Sunday. Always a difficult challenge, the flashy Frenchman has won the last two meetings with the Federer, 6-4 7-6 (5) in Monte Carlo earlier this season, and in the Davis Cup final, being France’s only highlight. The Swiss is 8-4 against Monfils in their head-to-head record, winning all three previous meetings at Roland Garros (2008 semifinals, 2009 quarterfinals, 2011 quarterfinals).

Federer Cruises into Round of Sixteen at Roland Garros