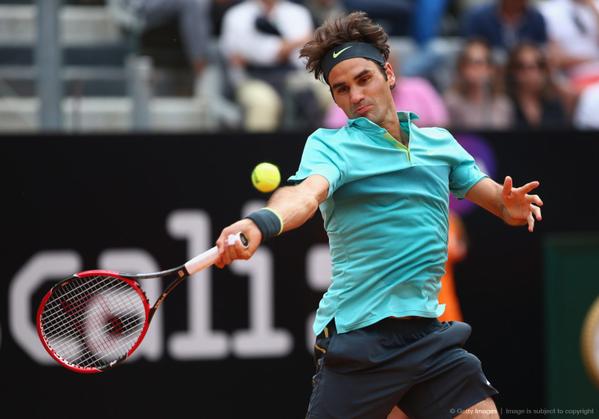 After trailing by an early break in the opening set, Roger Federer recovered to sweep past Tomas Berdych Friday afternoon at the Rome Masters. The 33-year-old Swiss was clutch in all of the key moments against the Czech, including recovering from love-40 down while serving out the first set. Converting four of five break point opportunities, the Swiss maestro was for the most part, out in front and racing toward the finish line.

Although he hit only two aces, Federer dictated play with his aggressive movement, winning 10 of 11 points at net, along with 15 winners. He fended off the Czech’s three break chances after the initial loss of serve. Needing just 1 hour 6 minutes, Federer defeated Berdych 6-3 6-3, advancing to the Rome Masters semifinals where he will face fellow Swiss Stan Wawrinka. Stan the man routed Rafael Nadal after a tight opening set, 7-6 (7) 6-2. 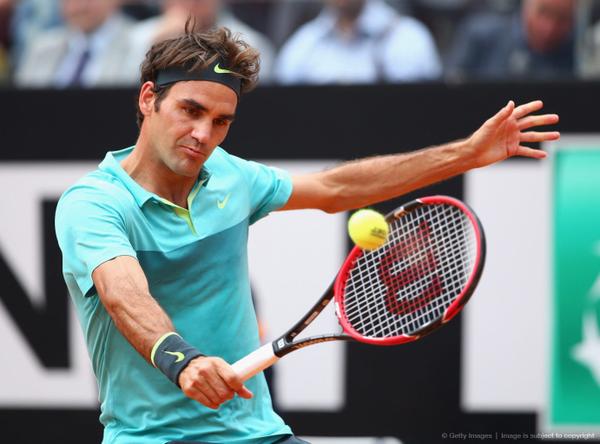 Afterward, the 17-time grand slam champion reflected on the match. “From the baseline I was playing very well,” said Federer. “My serve was not quite there in the beginning. I had to go through too many second serves and he was able to take advantage of that and break early. For me, it was important to pick it up on the serve, which is maybe the easiest thing to do.”

“I felt good again on the return, moving well. As it went on, I think I got into the match better and better. The wind picked up in the second set. That’s why I think Tomas didn’t play so well anymore and I was able to get the job done. So I’m very pleased how the match went.” 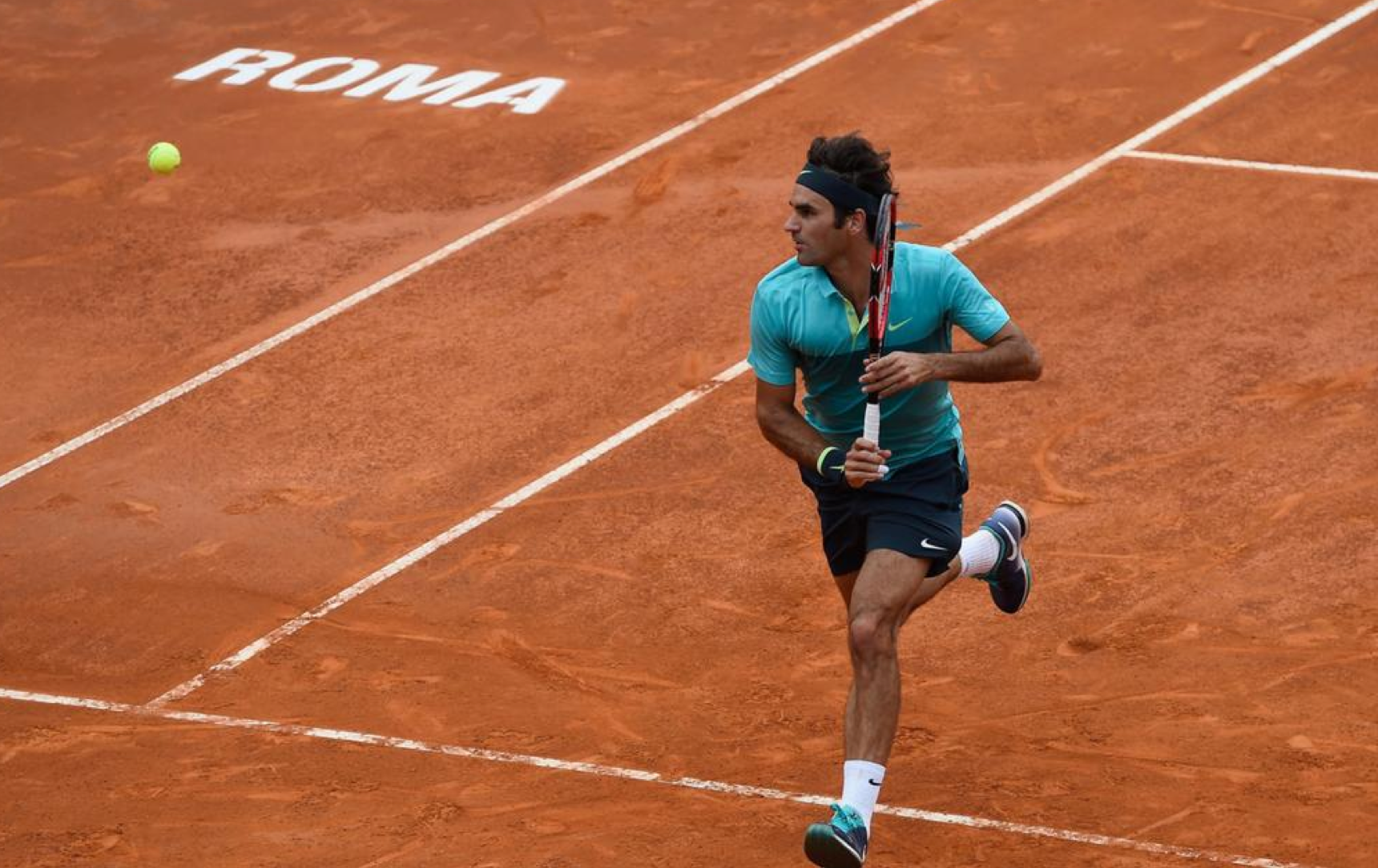