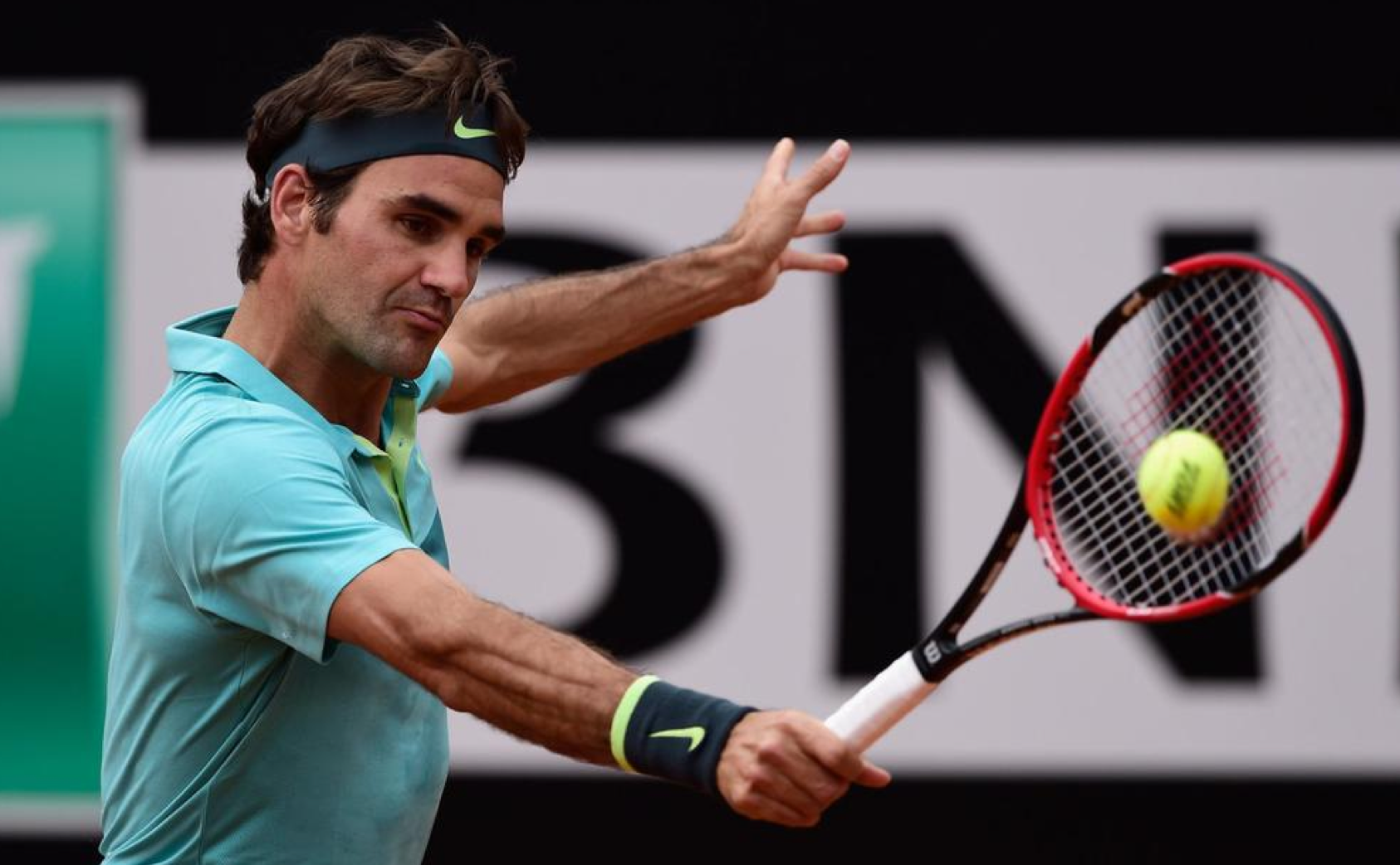 Third time was the charm for Roger Federer Thursday afternoon in Rome, needing as many attempts to serve out Kevin Anderson for a spot in the Rome Masters quarterfinals. The Swiss maestro was strong in the opening set, moving well and in fact, hit more winners off his backhand than his forehand for the second match in a row. However he stumbled to the finish line, unable to serve out the match on his first attempt, up a double break, 5-2 40-15. Surely he would seal the deal with a second chance, but the big serving South African broke again, evening the match at 5-all.

Federer caught himself from a free fall though, decisively breaking and then serving out the match, 6-3 7-5, in 1 hour 15 minutes. The 33-year-old Swiss hit three aces and had 22 winners, winning 5 of 6 points at net. He will face Tomas Berdych in Friday’s quarterfinals (2pm Rome/8am EDT/5am PDT). 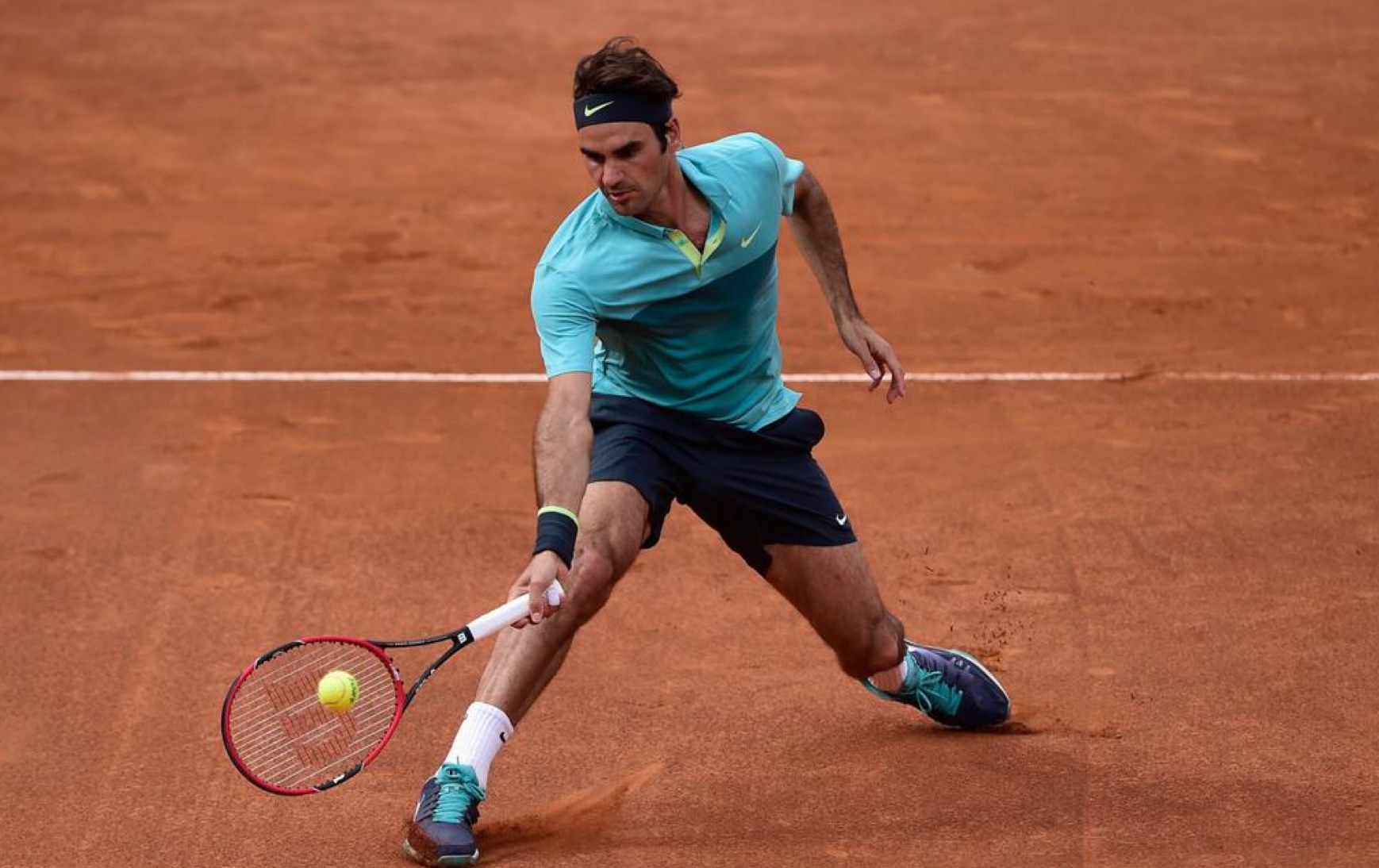 After the match, Federer addressed Anderson’s near comeback and his own struggle to close out the match. “I had to adjust and react differently in today’s match than yesterday’s match,” said Federer. “It was so different, because it’s Kevin and his amazing serve. There’s only so much you can do on the return games. The first thing was not to get frustrated, because I was not seeing where he was serving…But thankfully, I got off to a really good start in both sets. From then on, I could relax almost. I was able to break him four times, which was a really good effort in the quick conditions here in Rome.”