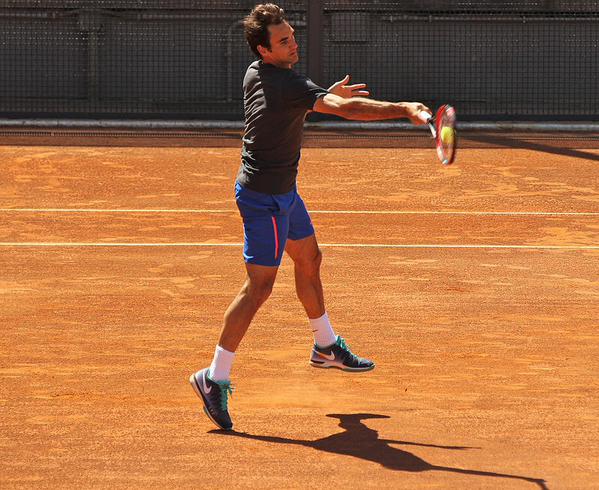 After leaving his participation undecided up to last week, Roger Federer flew into Rome early Monday and will take part in the 2015 Rome Masters. The Swiss maestro will be looking to get a few more matches in this week before the year’s second grand slam, Roland Garros, which begins in two weeks.

No easy starts as the second seeded Federer opens in a rematch of the recent Istanbul Open final, against Pablo Cuevas in the second round on Wednesday. The 33-year-old Swiss is seeded to face fifteenth seed Kevin Anderson in the third round, while a clash with either sixth seed Tomas Berdych or tenth seed Grigor Dimitrov lurks in the quarterfinals. 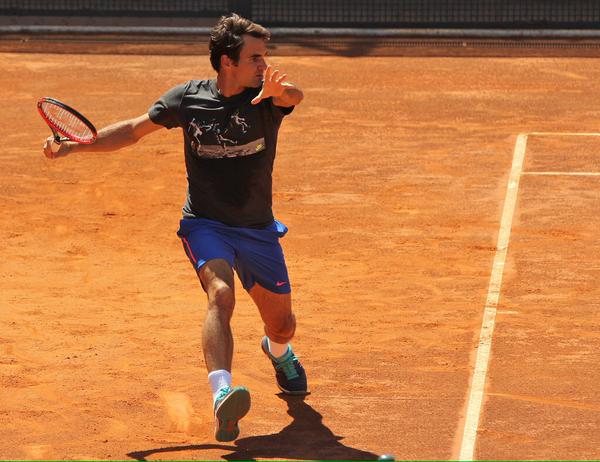 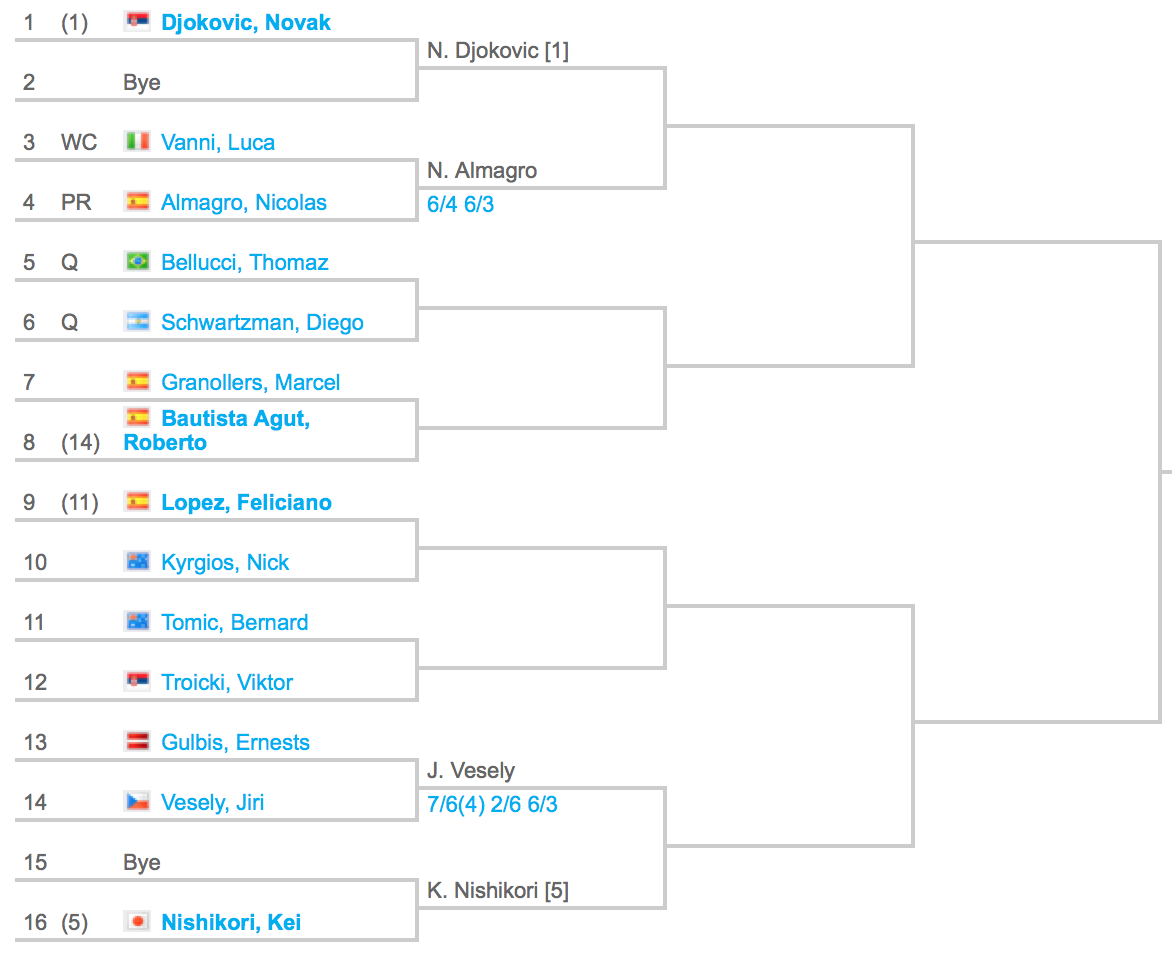 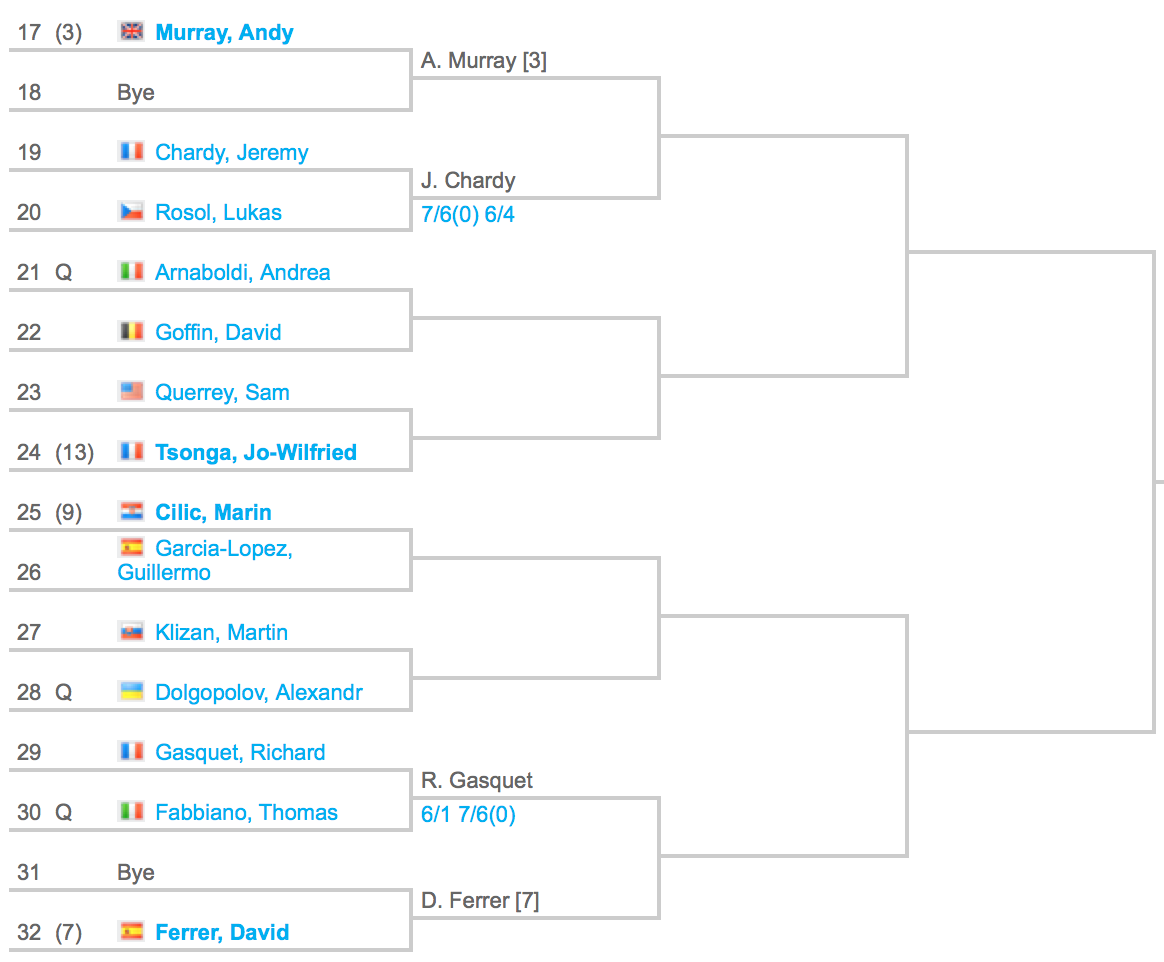 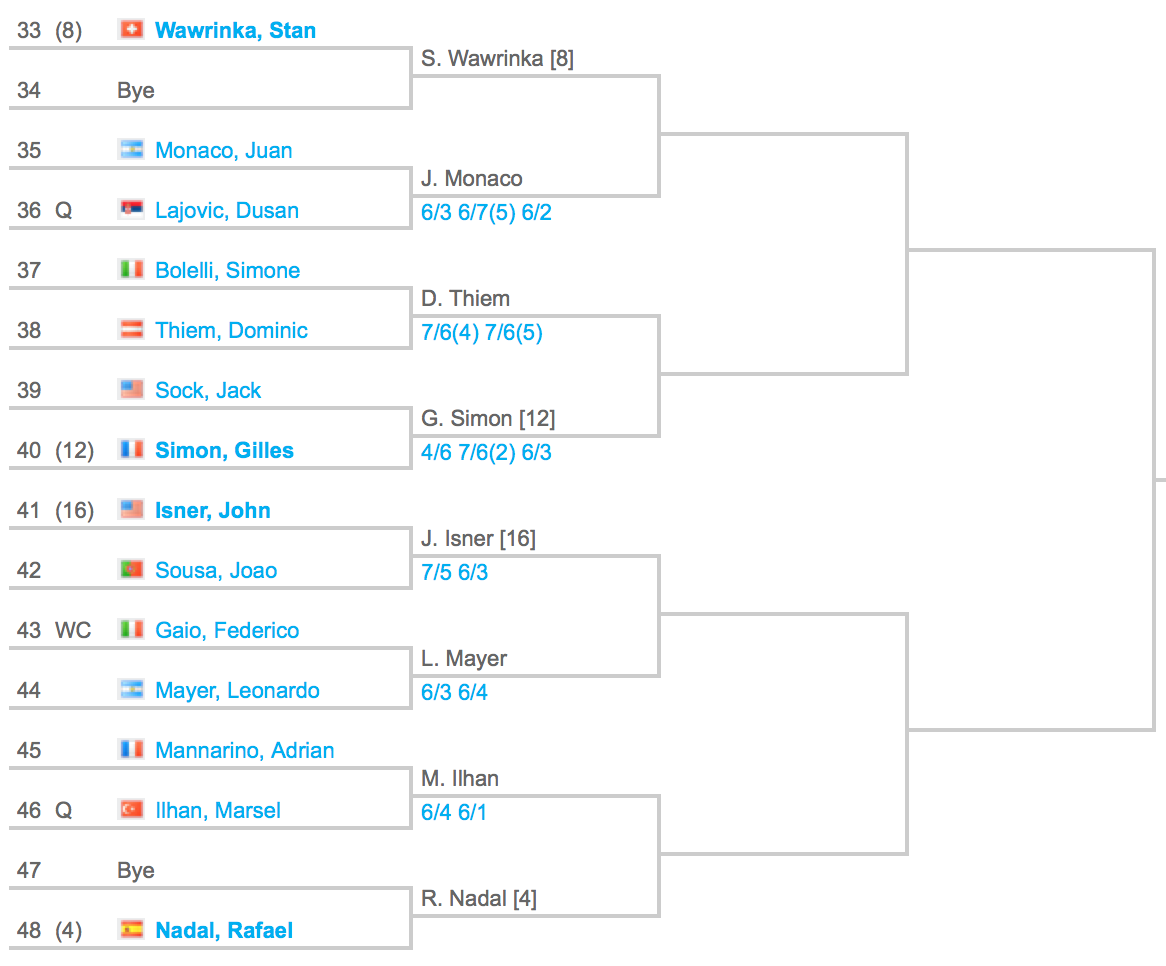 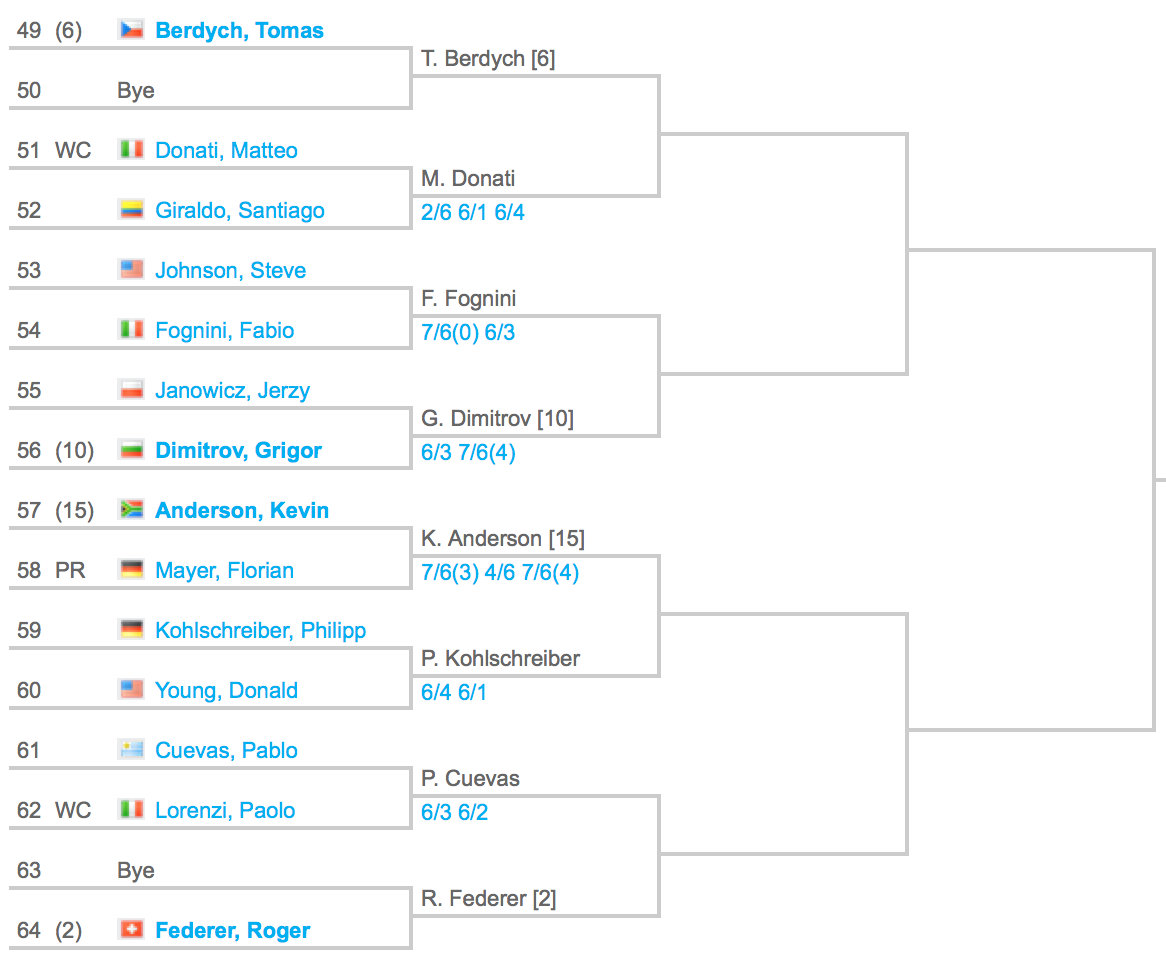