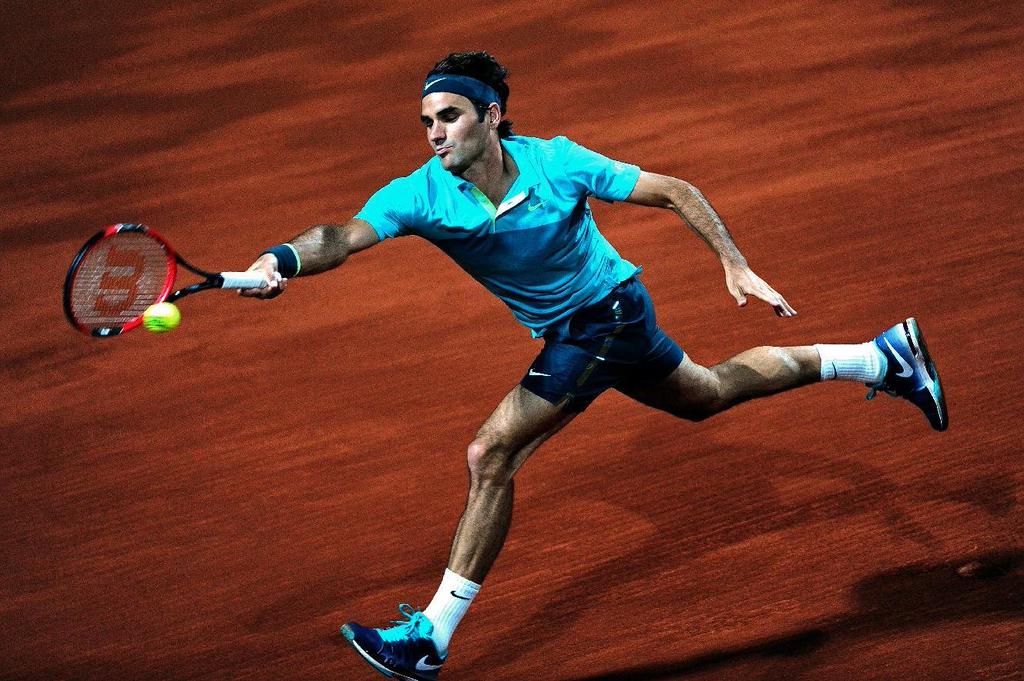 Roger Federer got off to a good start in his debut at the inaugural TEB BNP Paribas Istanbul Open, with a 6-2 7-5 victory over Jarkko Nieminen. The Swiss maestro walked onto Garanti Koza Arena Wednesday evening to a packed crowd, eager for his first appearance in Turkey. After having no trouble in the first set, the second set was far more competitive. Nieminen found better footing on his serve to stay in front, saving two break points in the seventh game to prevent the Swiss from running away with the match.

However, Federer found his opening at 5-all, converting on his fifth break point, thereafter serving out the match at love in exactly one hour. It was a rather routine start, as the 33-year-old Swiss hit 9 aces, winning 94% of points on his first serve and 61% of points on his second serve. 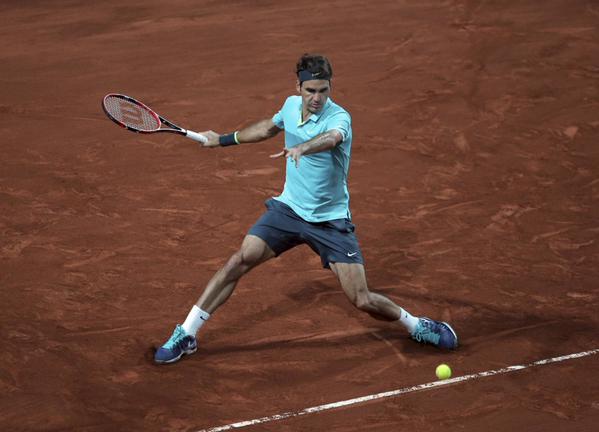 Court speed in Istanbul appears to be slightly quicker for clay, which is likely to help transition into next week, where the high altitude at the Madrid Masters also plays in similar conditions. Federer will face Daniel Gimeno Traver in the quarterfinals, in their first ever meeting.