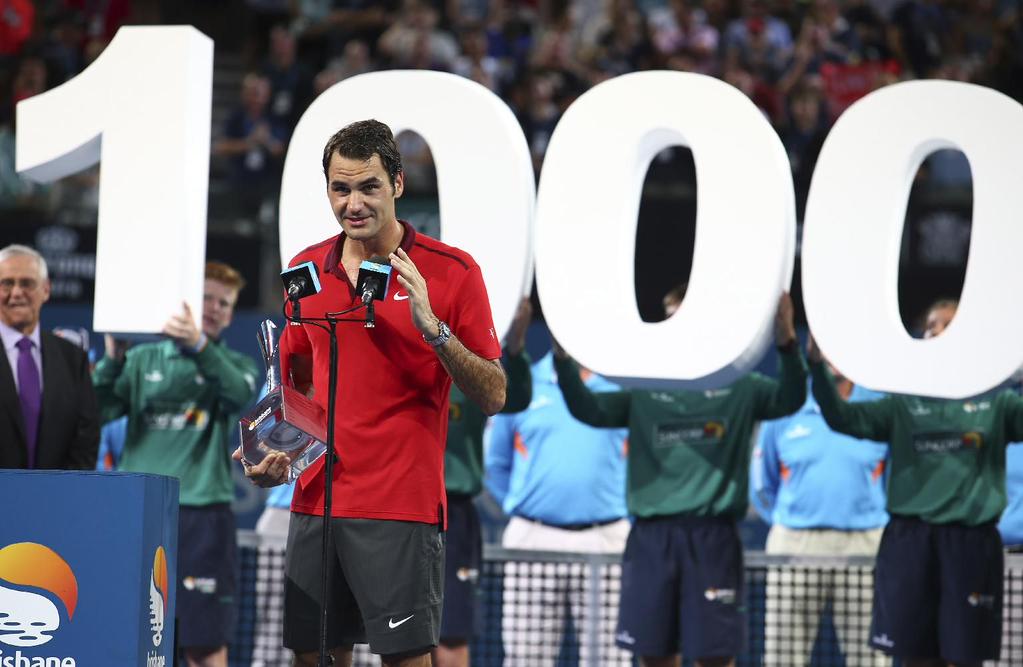 Roger Federer added to his seemingly endless number of achievements Sunday night in Brisbane, as he won his 1000th career match, and the 2015 Brisbane International title. The Swiss maestro faced Canadian Milos Raonic, in a match that captivated the sold out crowd at Pat Rafter Arena. Although he would break early in the first set and take a one set lead, the title would still be up for grabs.

The 24-year-old Canadian fought back from a set and break down in the second set to force a tiebreaker, where he reeled off seven straight points from a 2-0 deficit. His rapidly rising game surged in the final set, as he aggressively, and repeatedly, put immense pressure on the Swiss. 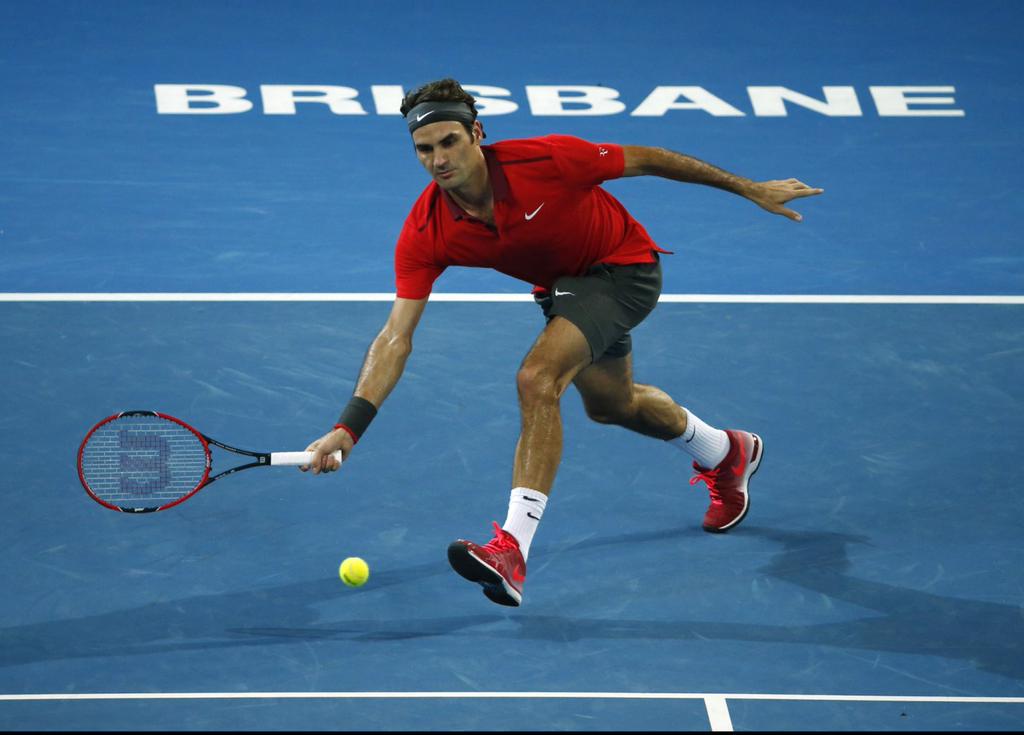 The 17-time grand slam champion fended off two crucial break points in each of his two service games early in the deciding set, while maintaining a very high level of his own game. The 33-year-old Swiss fired 21 aces, no double faults, hitting 43 winners to 21 unforced errors, and was 16/17 at net across the three sets. He decisively broke Raonic for his third and final break in seven chances, clinching victory after 2 hours 13 minutes – 6-4 6-7 (2) 6-4. 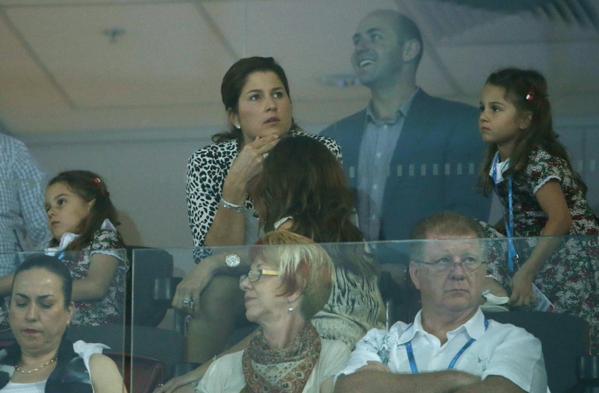 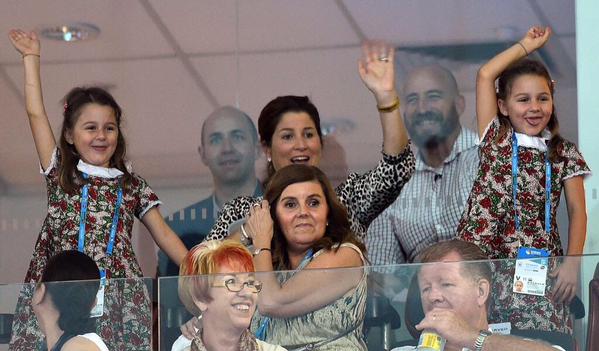