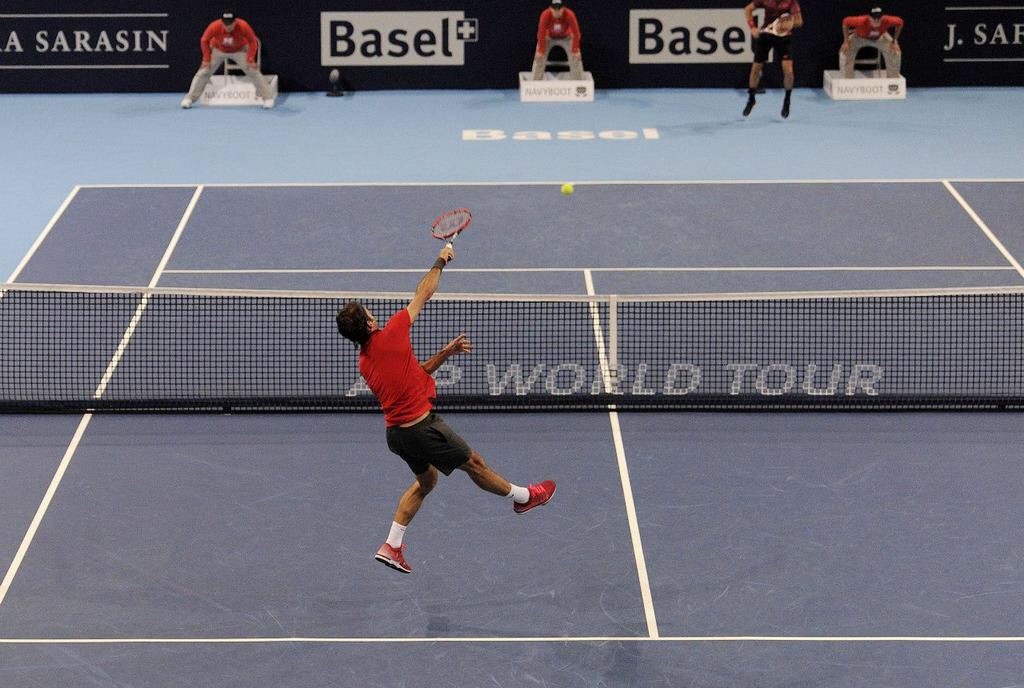 Same round. Same result. Just as he needed three sets both last year and this year to overcome Denis Istomin, Roger Federer needed a tiebreak in one of two sets to defeat nearly a mirror image by style, Grigor Dimitrov. The 23-year-old Bulgarian has risen higher up in the rankings in 2014, breaking into the top 10, reaching the Australian Open quarterfinals and Wimbledon semifinals as two notable achievements thus far. A year ago, the Swiss maestro defeated Dimitrov in the Swiss Indoors quarterfinals. He would do so again but not without a very competitive opening set. 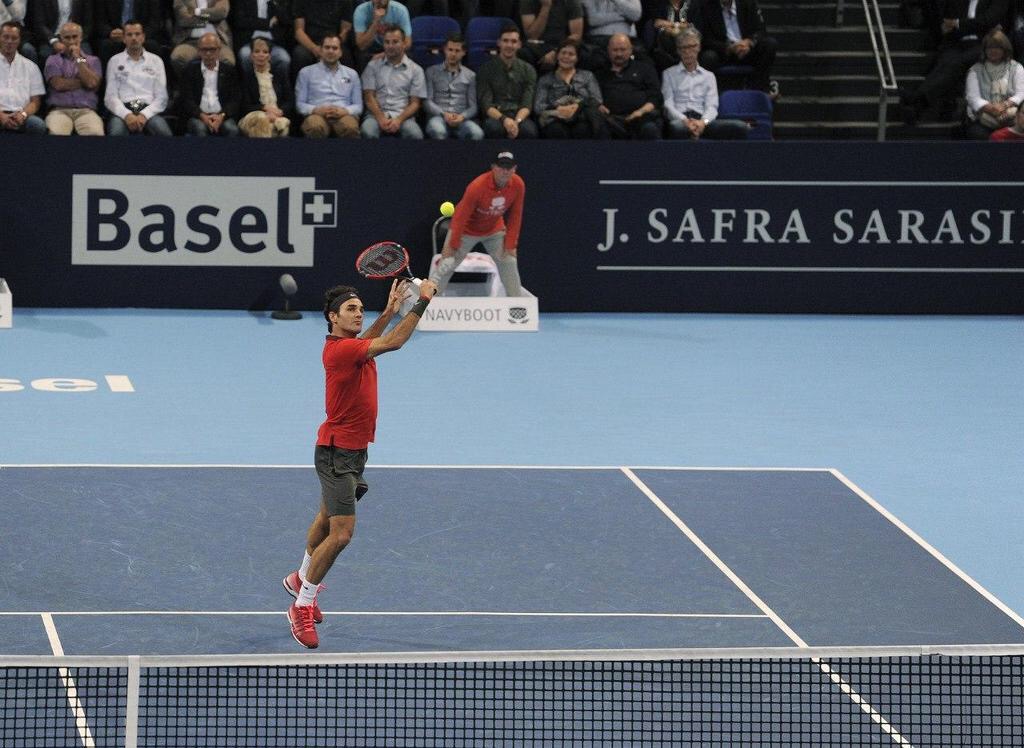 Federer needed to save four set points and heavy resistance just to force a tiebreaker. He never looked back after that. The 5-time Basel champion jumped to a 4-0 lead, and held on to serve out the first set. The second set began in favor of the Swiss, who outlasted Dimitrov in several long rallies, breaking for a 2-0 lead. Aesthetically a match couldn’t be on better display. Two talented shotmakers, on an indoor hard court. The experienced player prevailed again, as Federer lead on to dominate the young Bulgarian, running away with the match, 7-6 (4) 6-2, in 1 hour 29 minutes.

Federer will face Ivo Karlovic in the second semifinal on Saturday (after 2:30pm local/8:30am ET/5:30am PT).